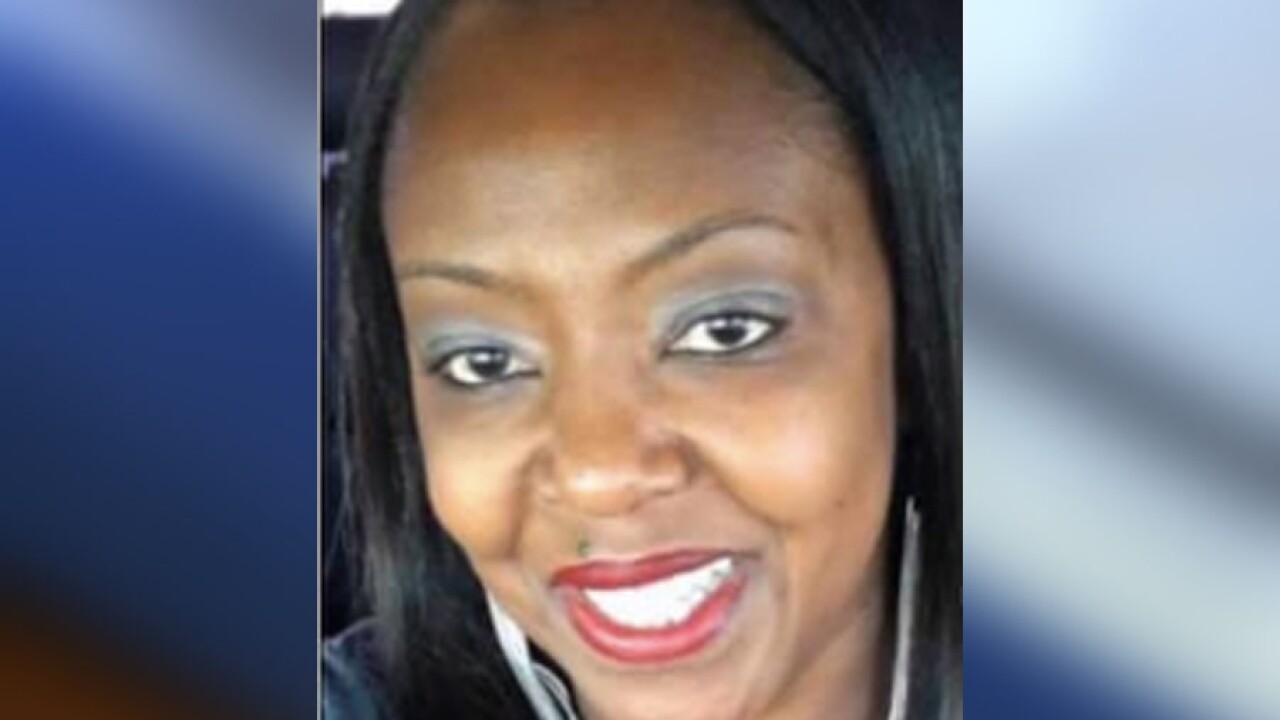 PRIMM, Nevada. (KGTV) -- A woman who disappeared after reportedly leaving a San Diego Spa was found dead in Primm Valley, Nevada, according to Victor Valley News .

According to the friend, Burney’s phone went straight to voicemail and her credit cards and bank account showed no signs of activity shortly after she disappeared.

Foul play isn’t suspected and the cause of death has yet to be released, according to the paper.