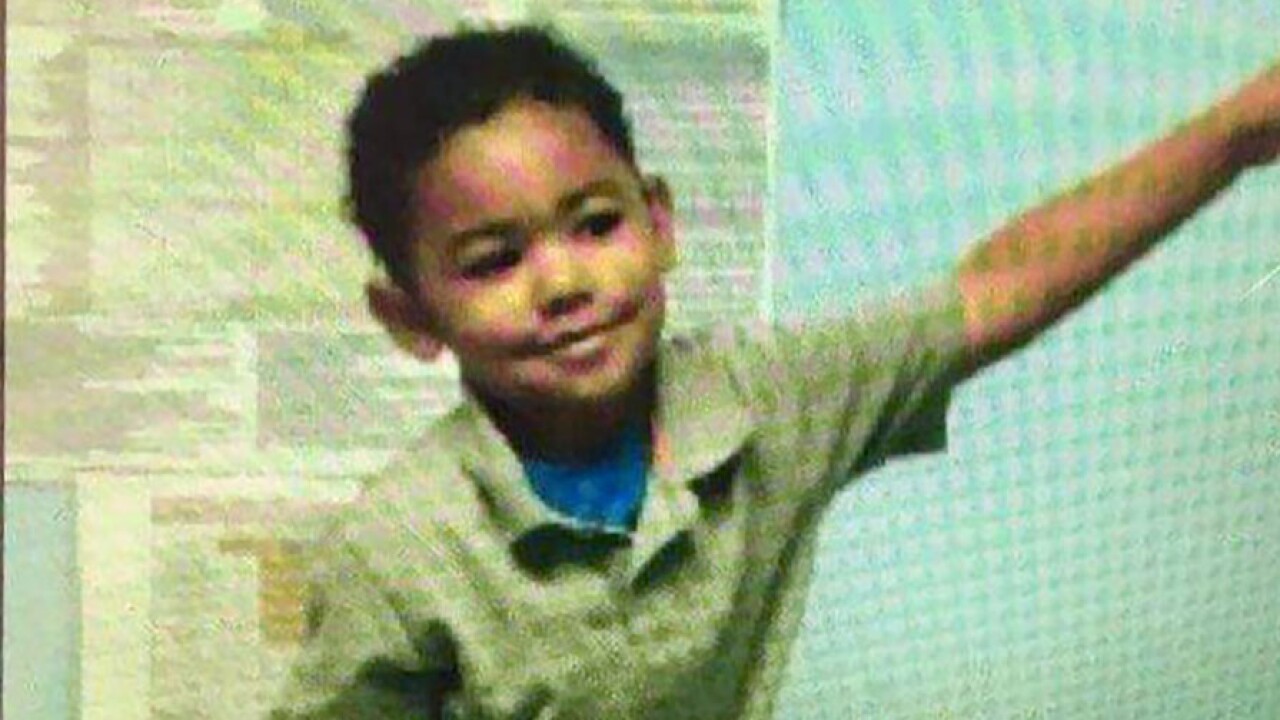 (KGTV) - A 5-year-old boy who was reported missing in Los Angeles Saturday night was found safe in San Diego.

Police put out an alert Sunday for the public to help find Lorenzo Capriccio. He was reported missing by his mother Saturday evening after he was last seen at Union Station in downtown Los Angeles.

The boy’s mother told police she thought Lorenzo might be in the San Diego area with a family member.

Police said Monday afternoon that Lorenzo was found in San Diego County in good condition with a legal guardian.

The circumstances that led to Lorenzo's disappearance were not immediately released.