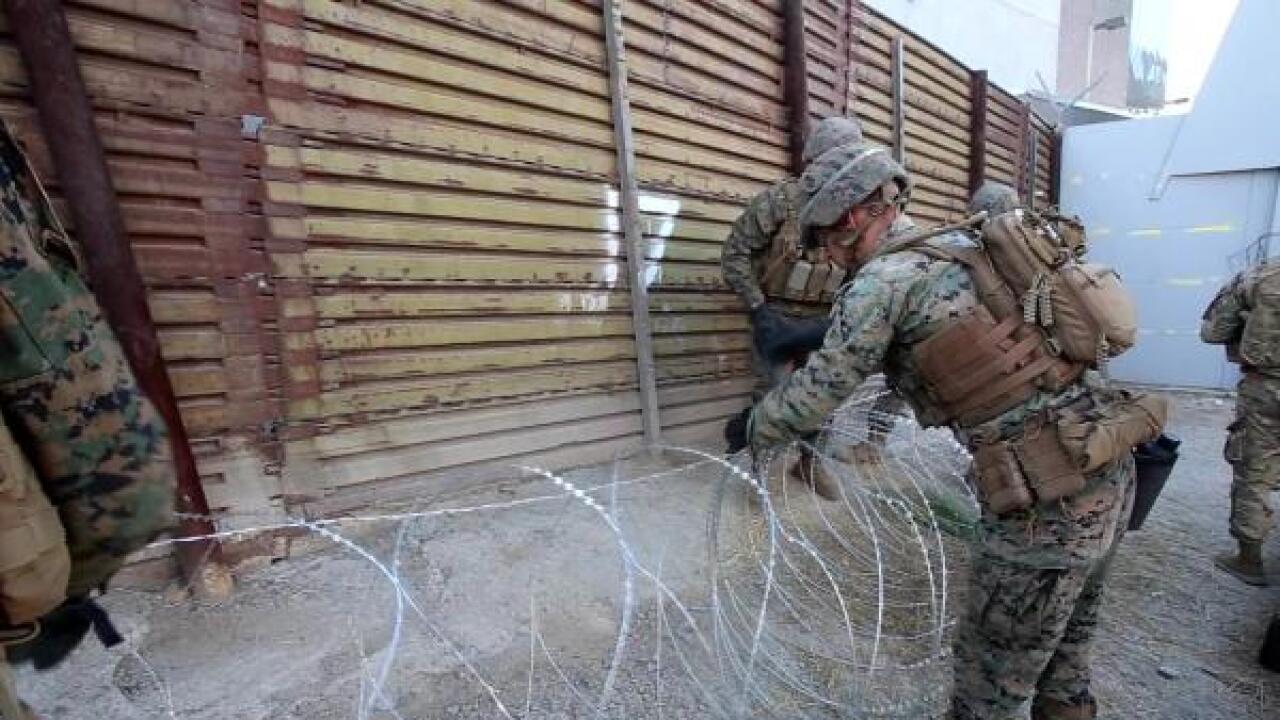 IMPERIAL BEACH, Calif. (KGTV) - A member of the migrant caravan was arrested in Tijuana on suspicion of throwing rocks over the U.S.-Mexico border fence toward contractors working on the wall.

The incident happened about 1:30 p.m. Thursday, Dec. 6, as crews were in the Imperial Beach area. The contractors left and agents arrived to provide security, Customs and Border Protection officials said.

No contractors or agents were hit and the wall was not damaged, according to the CBP.

When the man threw another rock across the border, agents alerted Tijuana Police to arrest him.

CBP said the man was a 27-year-old Honduran national. Mexican officials said he would be turned over to immigration authorities for deportation.