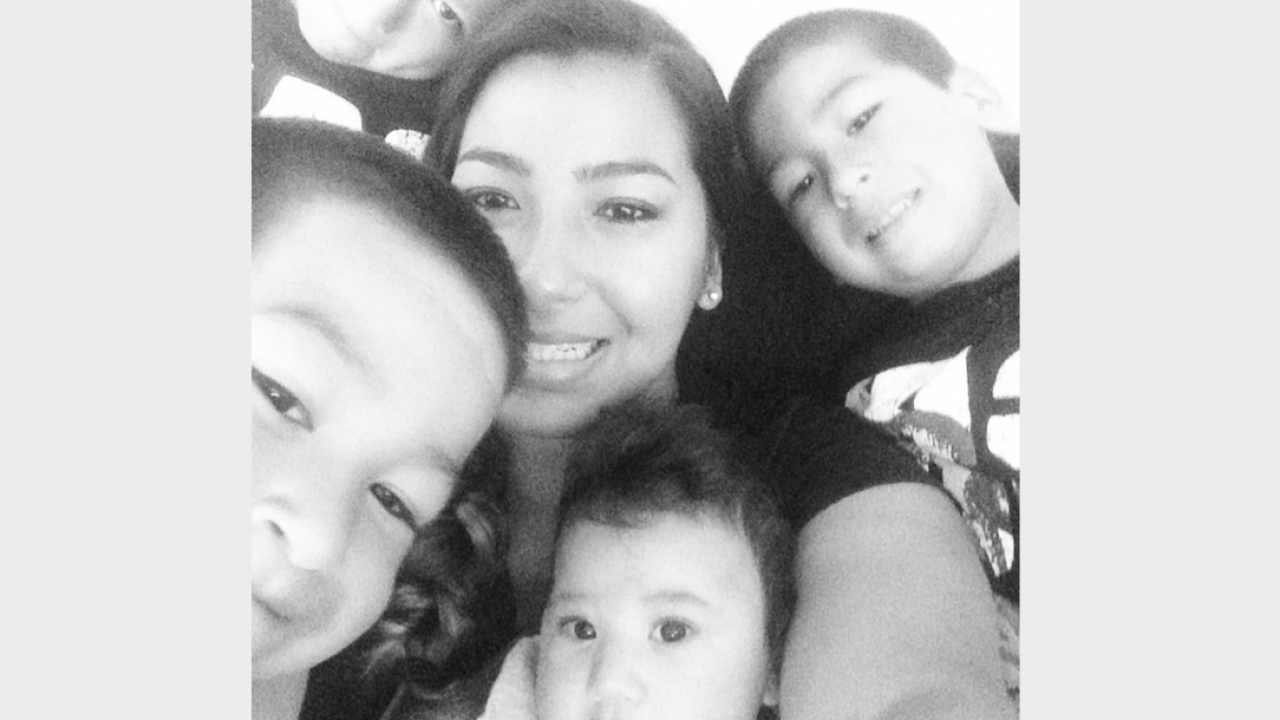 SAN DIEGO (KGTV) -- Family and friends of Sabrina Rosario gathered Saturday night for a memorial service to honor her and her four boys.

Rosario and her boys were killed by her estranged husband, the children's father, last month.

Rosario's mother, Gloria Collins, said the night was meant to be a celebration for her daughter and grandchildren. Collins says her daughter was brave and beautiful and she finds comfort in knowing she's in a better place.

Roughly 400 people filled the church in Paradise Hills for the memorial. Pictures and flowers filled the front of the room. The service included prayer, singing and stories of Rosario and the boys.

Rosario had been granted a restraining order from her estranged husband just hours before she was killed, but that order was never served.