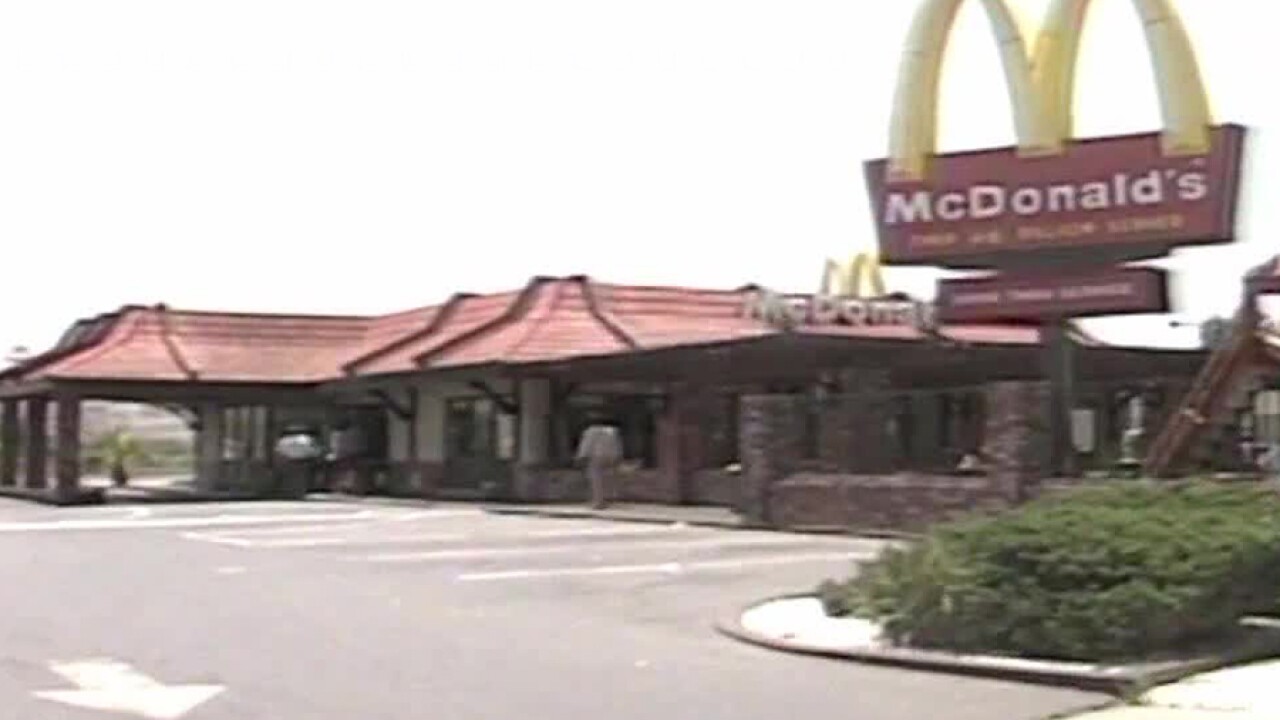 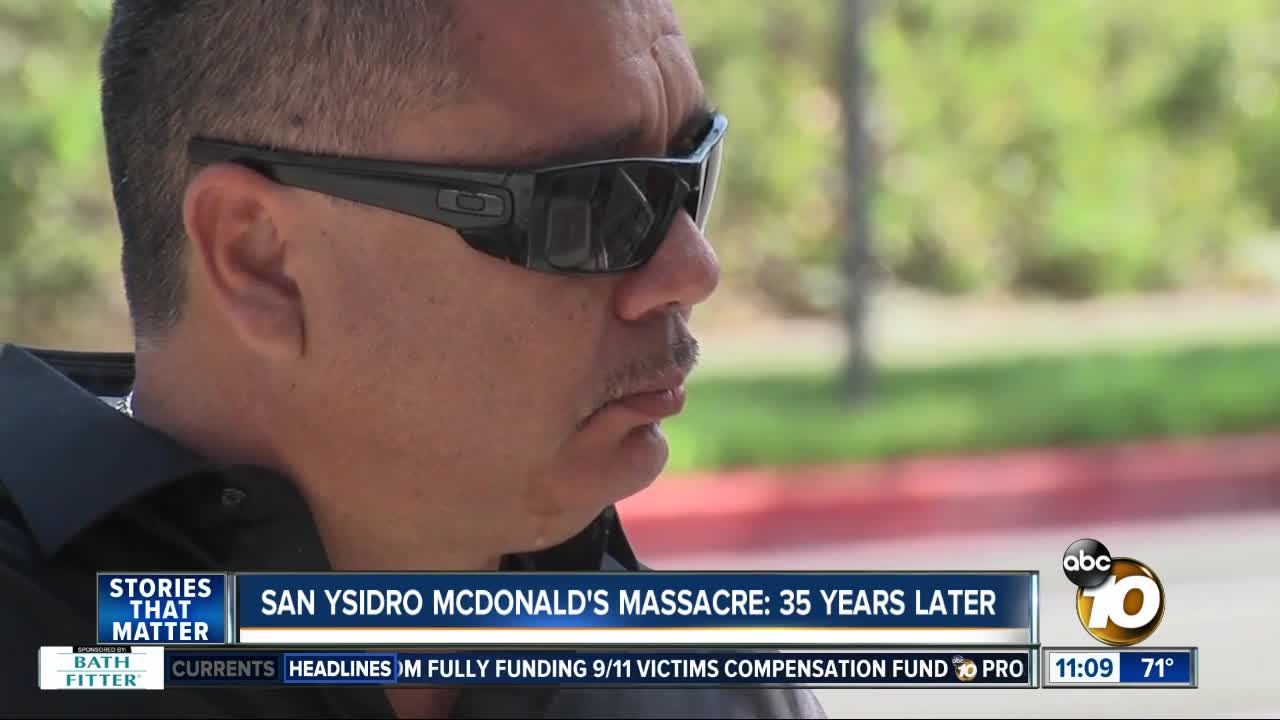 SAN YSIDRO, Calif. (CNS) - Southwestern College holds a memorial event at its Higher Education Center in San Ysidro on Thursday to mark the 35th anniversary of the McDonald's shooting that left 21 dead and 19 others injured.

The event featured a community resource fair, a memorial ceremony and a student artwork display at the college's Higher Education Center, which is located at the former site of the McDonald's restaurant. The center also has a memorial with 21 hexagonal pillars representing each of the shooting's victims.

"It opens up the wounds. You never learn to get over it," says Guillermo Flores, who lost his brother in the shooting. His younger brother David was 11 years old at the time. "You just learn how to live with that pain."

"This is our pain. Our city," says Flores. "So we cherish that, it makes us stronger. It has too."