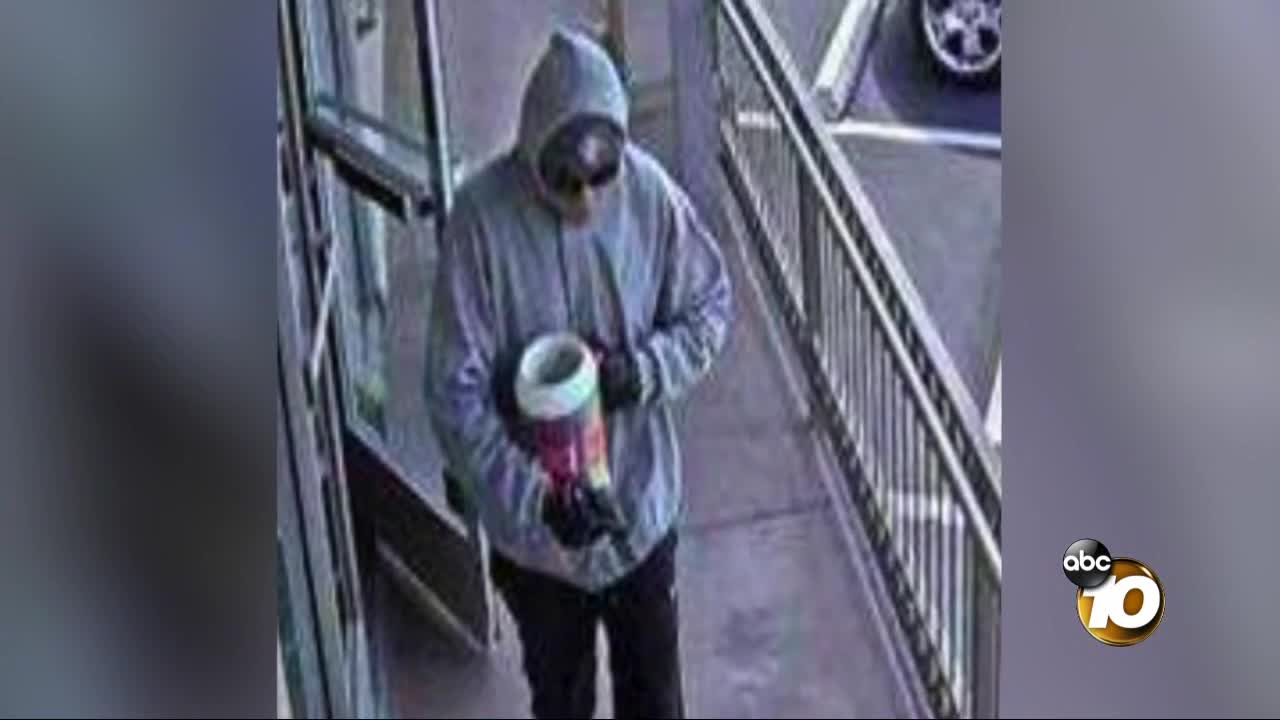 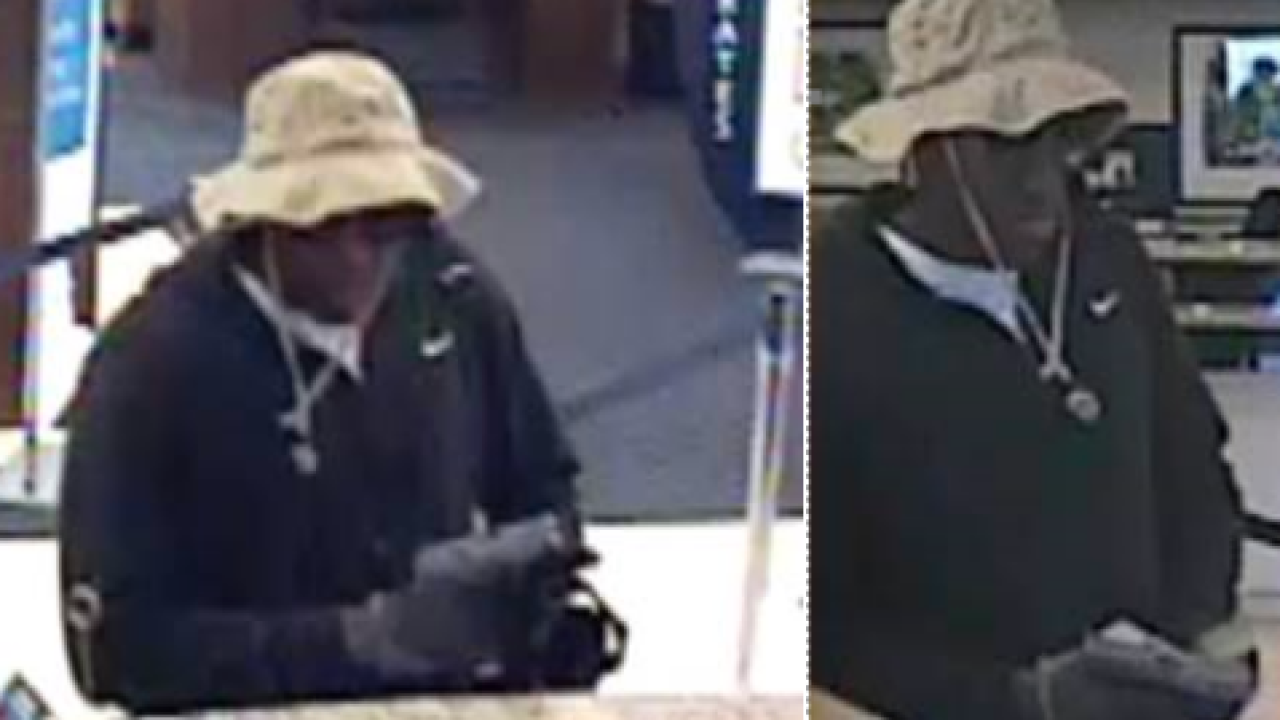 SAN DIEGO (KGTV) -- A man who reportedly threatened to “kill all the gays and children” at the San Diego Pride parade was charged with three bank robberies after authorities linked him to both the threats and the robberies.

According to authorities, Andre Lafayette Holmes was linked to three bank robberies in San Diego County spanning from 2016 to 2019 after reportedly making the threats against Pride.

FBI agents identified Holmes following threats he made to Pride organizers on July 10, 2019, according to a news release from the U.S. Attorney’s office.

In the first of two late-morning calls to organizers of the parade, the caller said: : “I think I’m going to have to kill all the gays and the children.” He then repeated, “I’m going to have to kill the f------ and children.” The employee asked, “Sir, what’s your name?” The caller replied: “I don’t like them” and “I hate the f------," the U.S. Attorney's office says.

Authorities say he then hung up the phone before calling again about four minutes later, stating: “F--- Donald Trump. I hate Hillary. I hate f---. I’m going to shoot up the Pride event.”

San Diego Police were able to track Holmes down near Miramar College using his cellphone.

After searching his vehicle and home, investigators found evidence linking him to the bank robberies, including a semi-automatic pistol, a rubber “old man” mask, a large bag of cash and clothes believed to have been worn by the bank robber.

Holmes is accused of robbing a US Bank on Campo Road in Spring Valley on November 4, 2016; Mission Federal Credit Union in San Diego on June 14, 2018, and California Bank and Trust on Fifth Avenue, also in San Diego, on June 28, 2019.

According to the U.S. Attorney, authorities are evaluating further charges for Holmes’ threats to the San Diego Pride Parade.