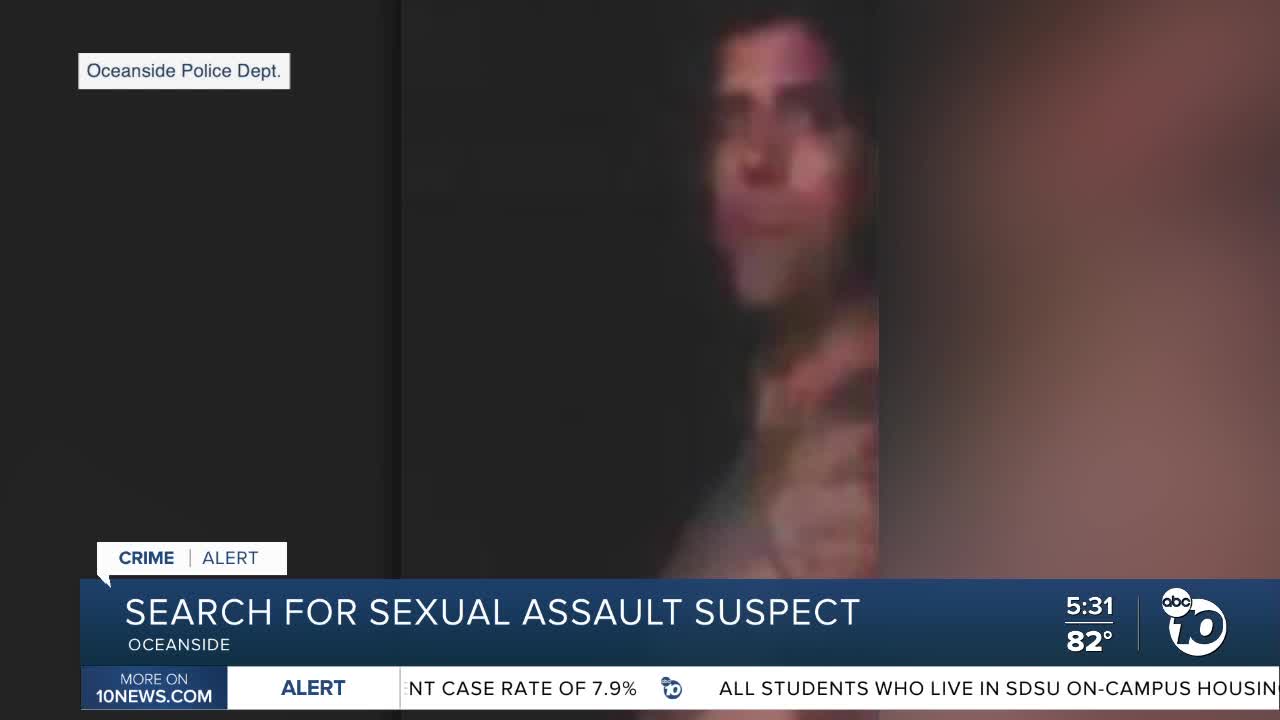 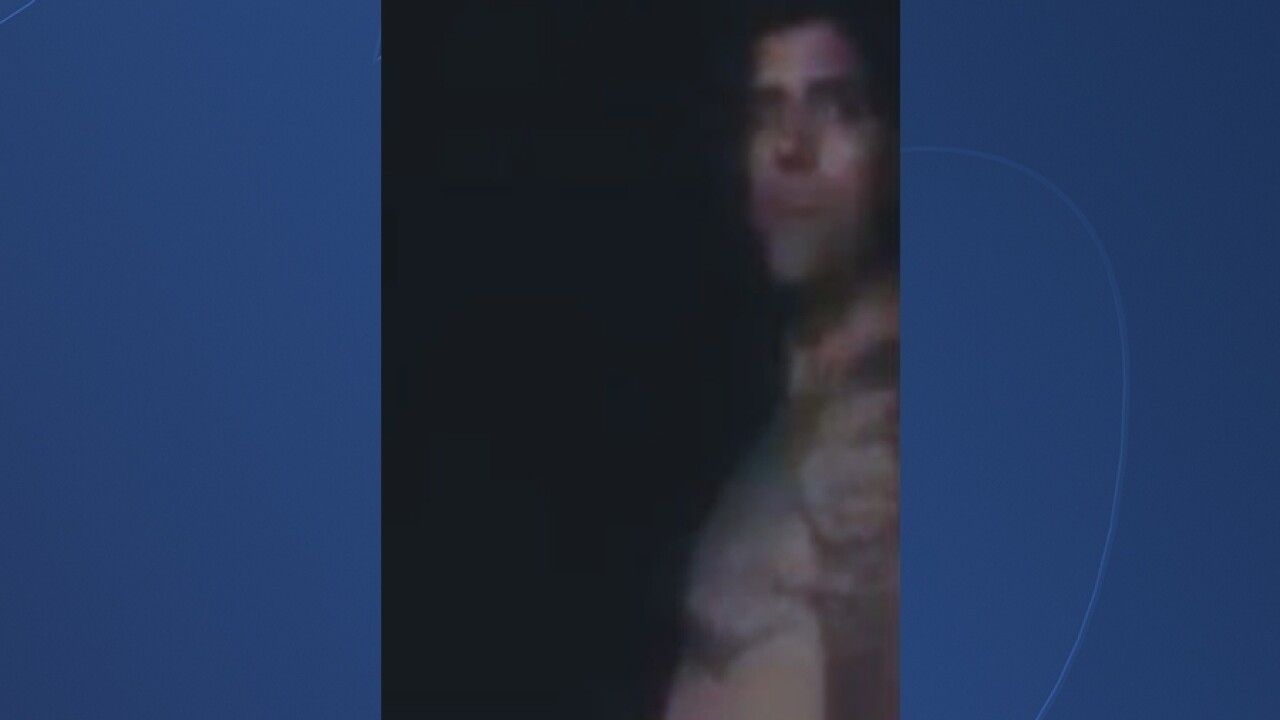 OCEANSIDE, Calif. (KGTV) –Authorities are asking for the public’s help in identifying and locating a man suspected in a string of incidents in Oceanside, including indecent exposure, peeping, and sexual assault.

“He comes up and knocks on people’s doors, usually between the hours of 8 in the evening and 11, and exposes himself,” said Tom Bussey, public information officer for the Oceanside Police Department.
“He has quite a few tattoos on the upper left arm and across his chest. We’re trying to get this information out to see if anybody might recognize him.”

Oceanside police said officers have responded to seven peeping and indecent exposure calls at or near the River Oaks Apartments on 3880 San Ramon Dr. since June.

In an incident on Sept. 5, police said a man “grabbed a female and sexually assaulted her.”

The series of incidents:

The man suspected in the series is described as white, in his 20s or 30s, and 5 feet 10 to 6 feet tall. He has military cut black hair and a slim, muscular build.

In one instance, a surveillance camera briefly captured the suspect walking nude outside of a residence.

According to police, the man is usually naked and has a medium-sized tattoo on his left arm and possibly on his chest.

Anyone with information on this series of incidents and/or the man suspected in the crimes is asked to contact Oceanside police Det. Larry Weber at 760-435-4619 or email lweber@oceansideca.org.

Crime Stoppers is also offering a reward of up to $1,000 for information leading to an arrest in the case.