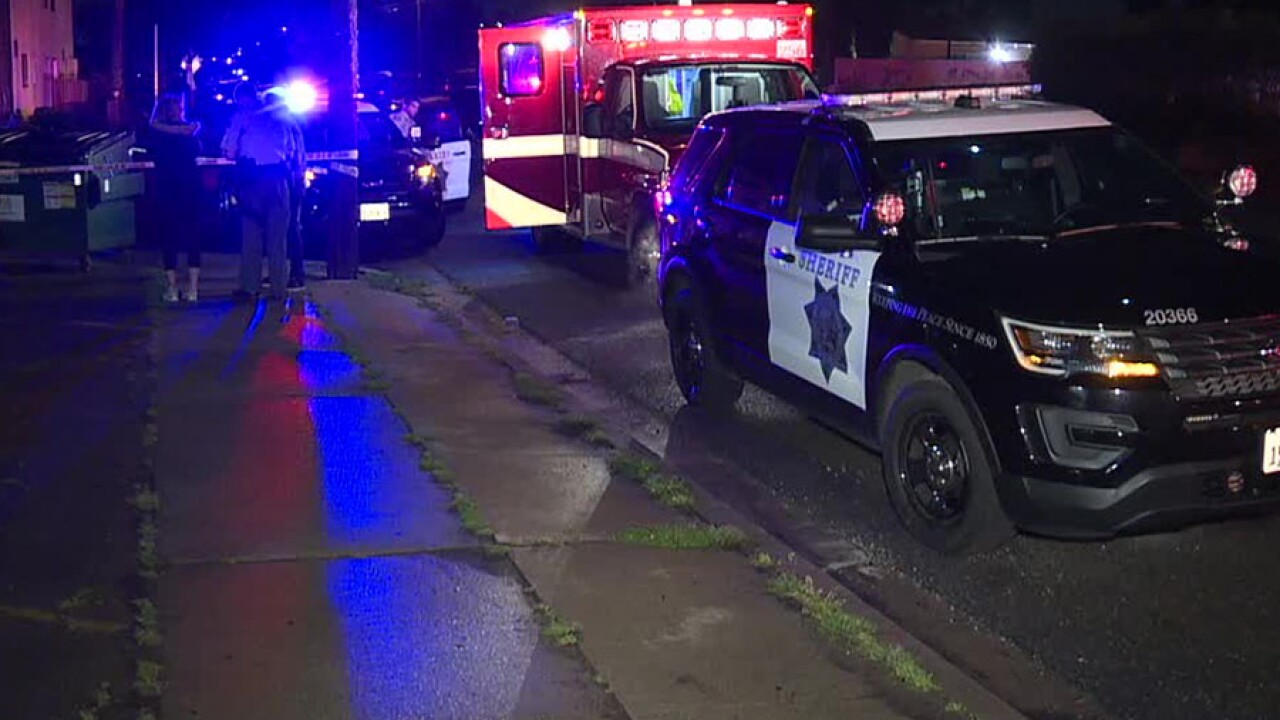 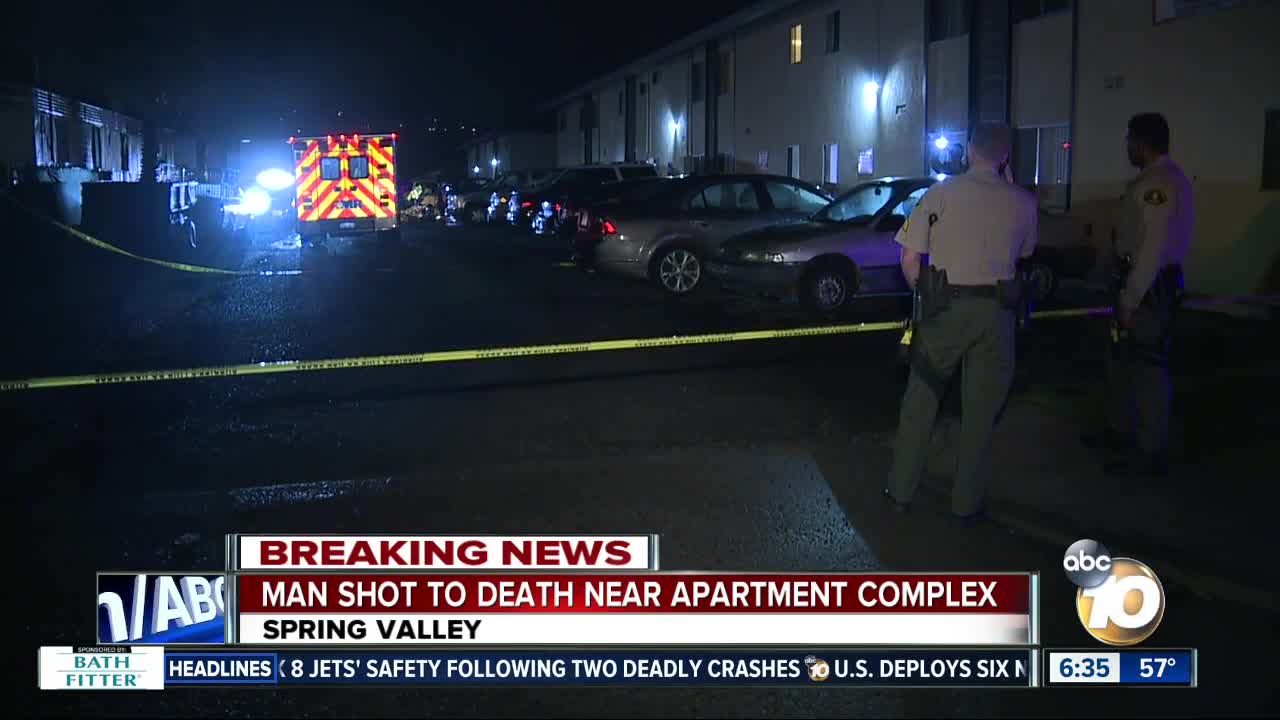 According to sheriff’s officials, the shooting was reported at around 1:30 a.m. at an apartment complex near the 8900 block of Delrose Avenue.

Witnesses said they saw small flashes in an alley at around the same time gunshots were fired. Responding deputies found a man lying on the ground with gunshot wounds.

Attempts to save the man’s life were unsuccessful, as the victim died a short time later.

As sheriff’s homicide detectives investigated the shooting, a man who identified himself as the victim’s father arrived at the scene and pleaded for more information.

No information regarding a suspected shooter was not immediately released.

Sheriff's officials said Elkelton Boulevard, between Crestmore Avenue and Delrose Avenue, could be shut down for at least six hours.