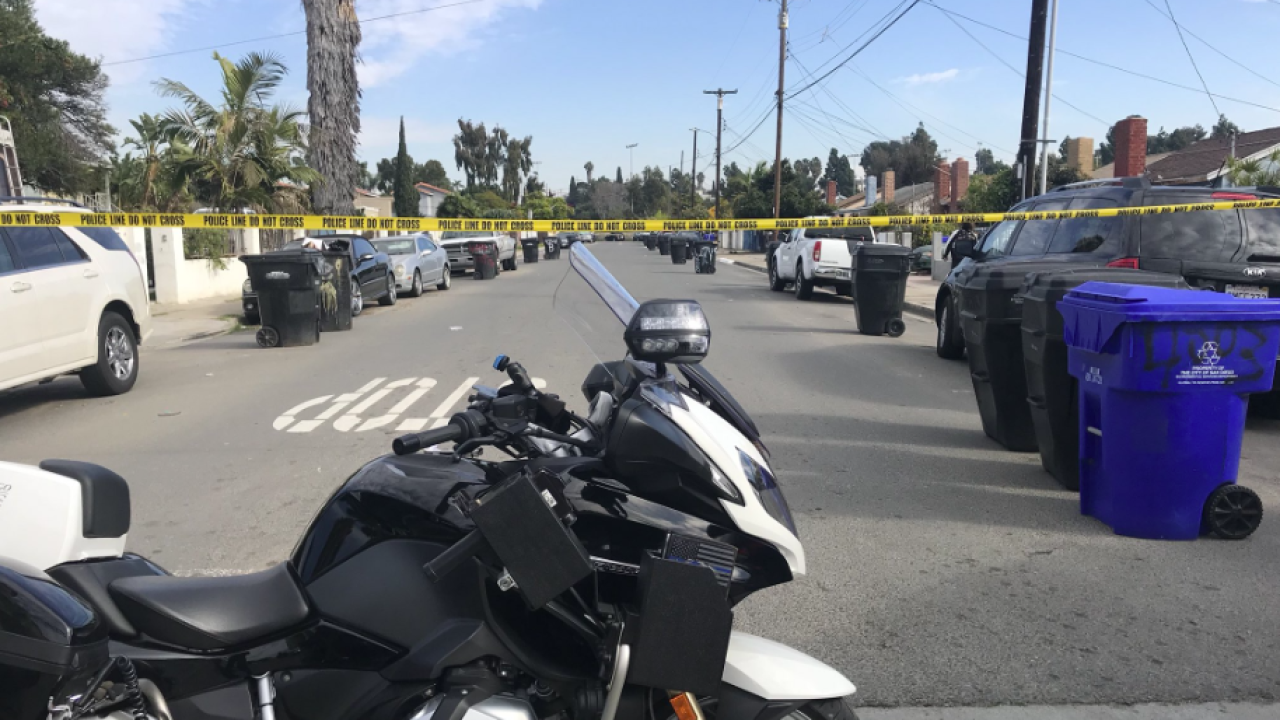 SAN DIEGO (CNS) - Authorities Friday publicly identified a 20-year-old man who was found dead of an apparent homicide in a car parked on a Southcrest-area roadside.

Patrol officers responding to a report of a possible traffic accident in the 4000 block of Boston Avenue around 11:50 a.m. Wednesday found Ismail Abouabid mortally wounded behind the wheel of the parked vehicle, bleeding from the head, according to San Diego police.

Abouabid, who had recently relocated to San Diego from Erie, Pennsylvania, was pronounced dead at the scene, Lt. Matt Dobbs said.

Police initially reported that the man apparently had been shot to death but later backed off from those statements.

"It is very early in the investigation, and little is known about the events leading to (his) death," Dobbs said. "The mechanism for the man's injury is not being released at this time."

Witnesses told investigators three male teenagers had been with the victim shortly before his death.

"The group of teenagers walked away towards a nearby park just before the victim was discovered with the injury," the lieutenant said.