Man exonerated of murder after spending almost 34 years in prison 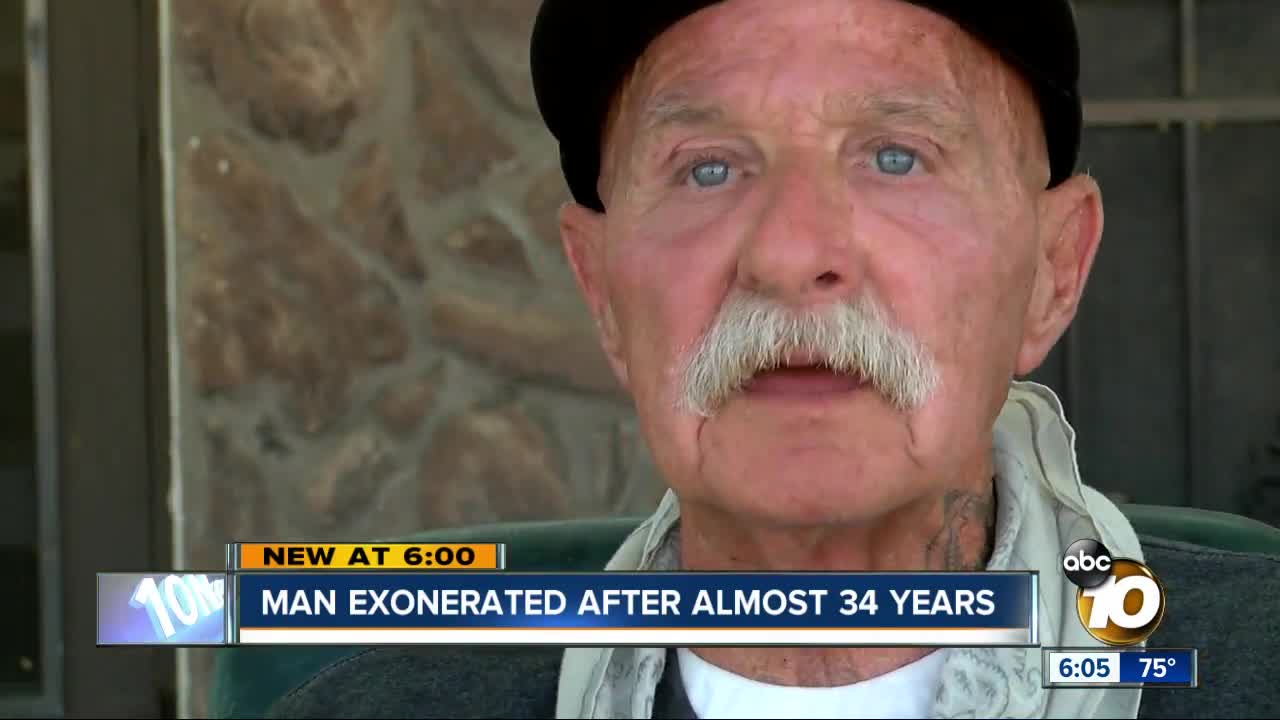 Jack Sagin exonerated of murder after almost 34 years in prison 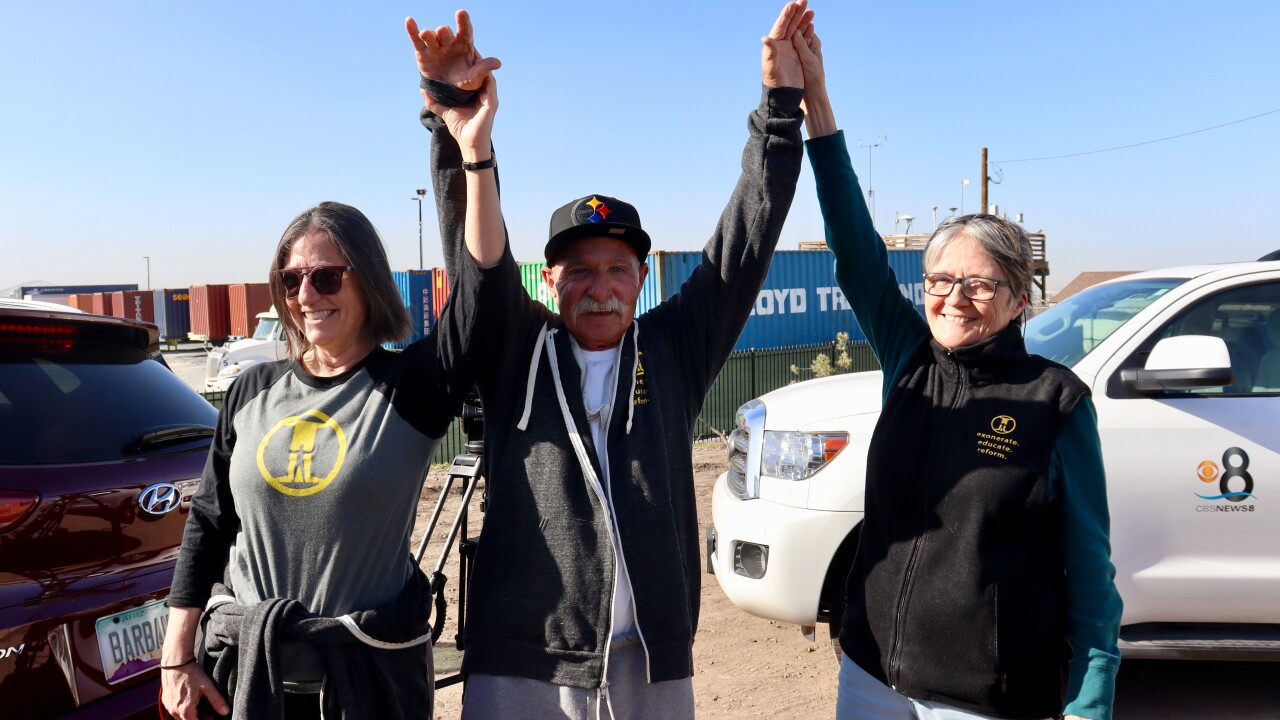 SAN DIEGO (KGTV) — A man who spent almost half his life behind bars for a murder did not commit walked out of Donovan Prison in South San Diego County Friday a free man.

Spaghetti with meatballs. This is the meal Jack Sagin has been dreaming of for years. The 73-year-old spent the last 33 years in several different state prisons for a crime he did not commit.

"I'm sitting there getting up every morning, wondering what the hell am I doing here?" Sagin said. "I ain't done nothing."

In July 1986, Sagin was charged with the stabbing murder of a Monterey woman, Paula Durocher. The then-39-year-old used drugs, had a record, and was a perfect scapegoat. His imprisonment was all dependent on two jailhouse informants.

"An easy one to convict," Sagin said.

But he was stubborn too. Once in prison, Sagin continued to write letters to his Attorney General, congressmen, and anyone else who would listen to his cry of innocence. Then, he heard of a scientific breakthrough that could help him.

"When it became DNA, it blew the top of my head off," Sagin said.

Sagin was one of the first cases the Northern California Innocence Project took on in 2002. Investigators with the nonprofit reopened the case and found a clue.

"We have DNA from a probable perpetrator right there, underneath her fingernails," Northern California Innocence Project attorney Kelley Fleming said.

That DNA, they found, did not belong to Sagin. For the next 17 years, the Innocence Project fought to free him.

"We had a deal," Fleming said. "That deal was that we weren't going to give up, but he had to keep himself alive. And that's not an easy thing to do in prison. But he did it!"

"Believe me… Nobody was going to stop me from surviving," Sagin said.

In August, the Sixth District Court of Appeals overturned his conviction. On Friday at 9 a.m., Sagin was released from Donovan Prison, and walked straight into the arms of his sister, Barbara Kosar. She has invited Sagin to live with her and her family in Arizona.

Just four days before his 74th birthday, a man who was destined to spend life in prison without parole became a free man. He hopes to pay it forward.

"I want to work with some youngsters and maybe help somebody," Sagin said.

Somebody who may need some inspiration to never give up.

The Northern California Innocence Project believes the real killer is still out there. They say they are hopeful Monterey County law enforcement will continue their investigation into the cold case.