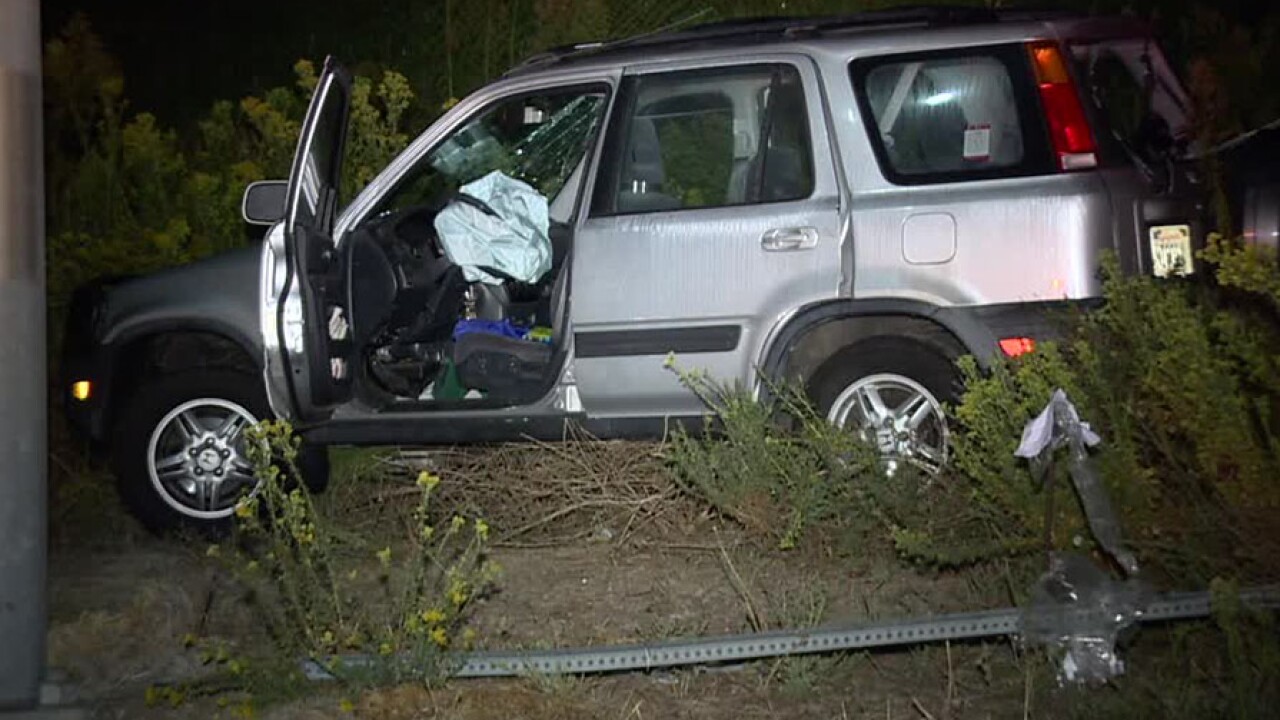 SAN DIEGO (KGTV) – An elderly man died after the SUV he was in was hit by a tow truck at a Carmel Valley intersection Sunday night.

The crash occurred just before 9:40 p.m. at the intersection of El Camino Real and Carmel Valley Road, according to San Diego police.

Police said a Honda CRV had a green light and was heading westbound on Carmel Valley Road when a tow truck traveling southbound on El Camino Real ran a red light and broadsided the Honda.

The man died from his injuries at the hospital, according to police.

The tow truck driver was uninjured and remained at the scene to cooperate with officers, police said, adding that intoxication was not believed to have been a factor in the crash.