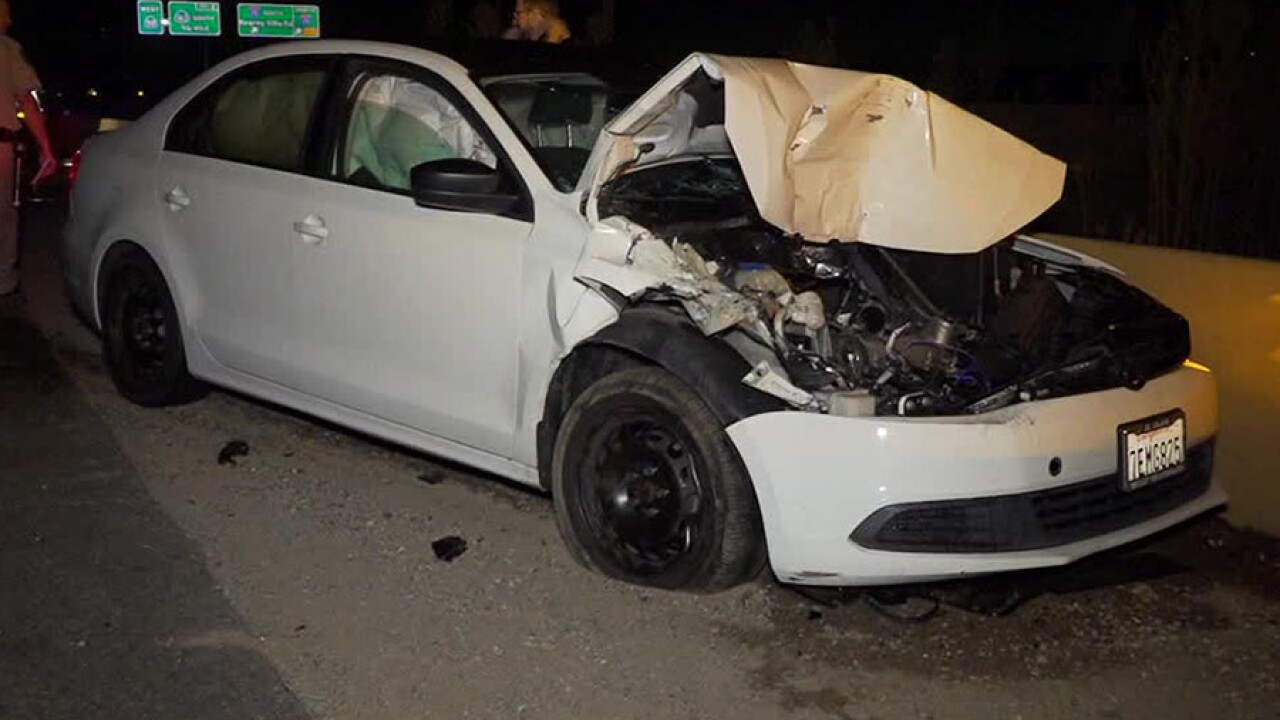 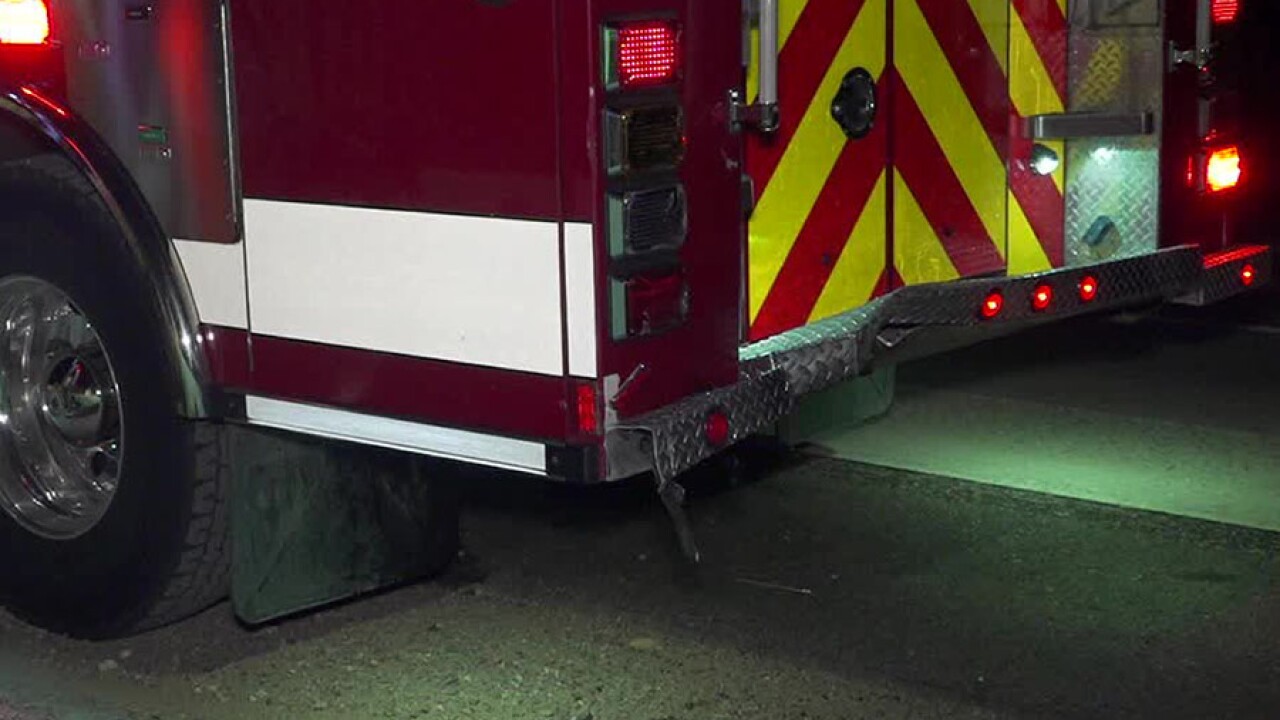 SAN DIEGO (KGTV) - A car crashed into the back of a fire truck on a San Diego freeway early Thursday morning, and the driver admitted to 10News that it happened because he was texting while driving.

The collision occurred at around 1:30 a.m. on eastbound state Route 52, near Mast Boulevard, in the Tierrasanta area.

The driver said he was texting his friend to inform him that he was on the way home, but seconds later, he slammed his white sedan into the back of a fire truck.

“I saw them a good four car lengths ahead of me. I thought I had plenty of time to respond to a text … before I even got the chance to look up, I hit a fire truck right in front of me,” the driver told 10News.

The impact caused the sedan to catch fire, but firefighters were able to put out the flames and checked the driver for any injuries.

The driver was not hurt, but the crash left a large dent on the fire truck’s rear bumper.

It is unknown if the driver was cited for his actions.

The driver told 10News that he learned his lesson when it comes to distracted driving.