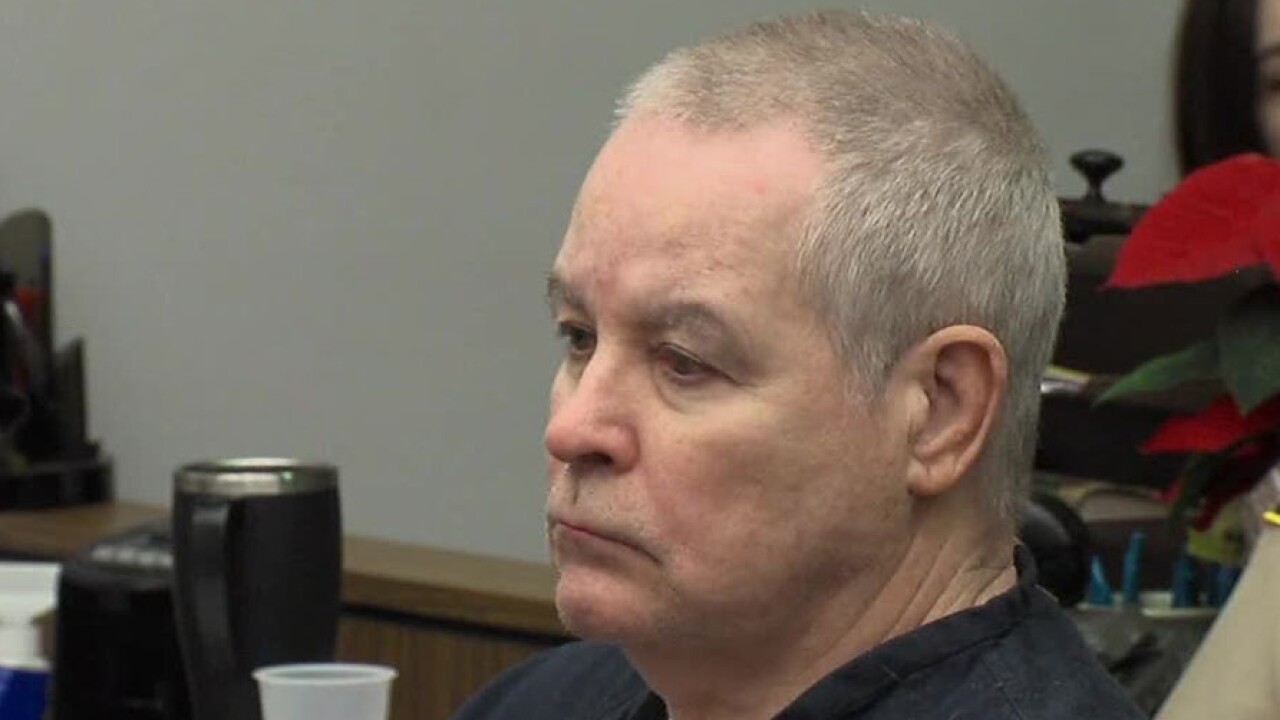 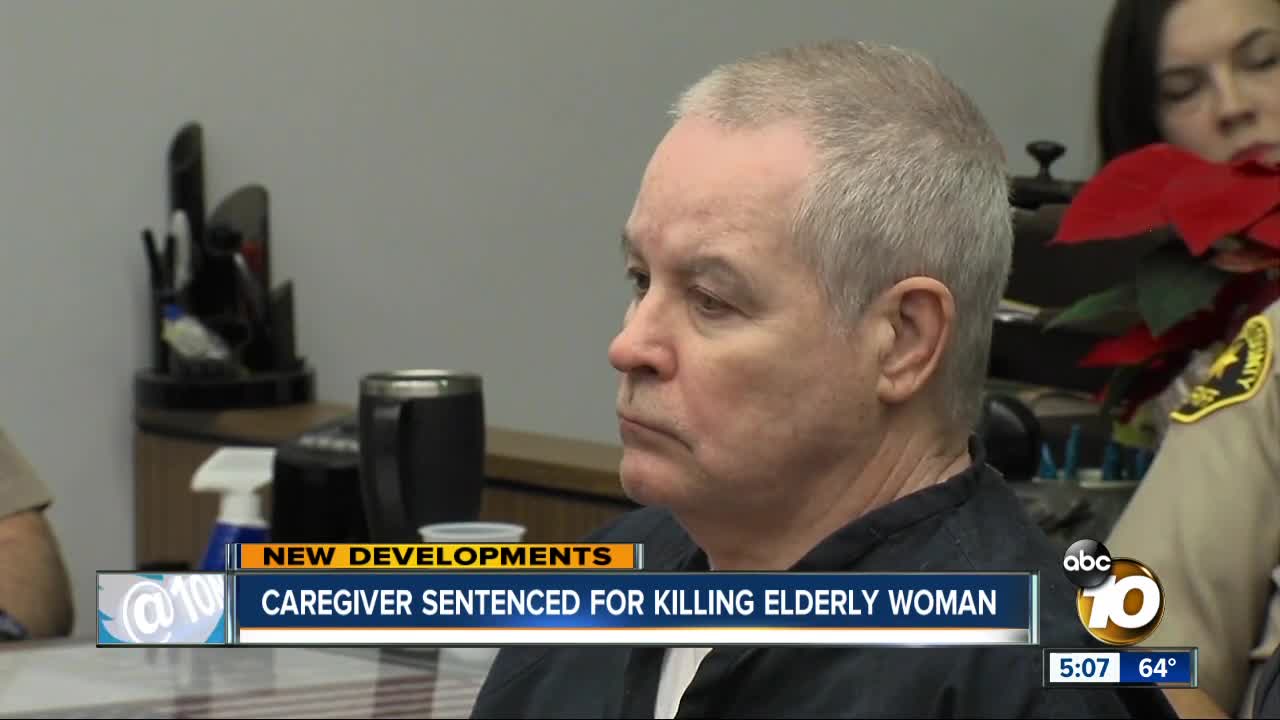 VISTA, Calif. (CNS) - A man who pushed a 93-year-old woman through a screen door and onto a concrete deck in Oceanside -- leading to her death 11 days later -- was sentenced Monday to 15 years to life in state prison.

He was sentenced by Vista Superior Court Judge Blaine Bowman.

On April 16, 2016, Margaret Wood went to her friend's home to get some belongings and got into an argument with Sutton, her friend's caretaker. Surveillance video of the altercation shows Sutton pushing the nonagenarian out of her friend's home, prosecutors said.

Sutton fled the senior community but was arrested the next day and charged with attempted murder, which was modified to murder upon Wood's death.