Man attacks, gropes woman out to get her mail 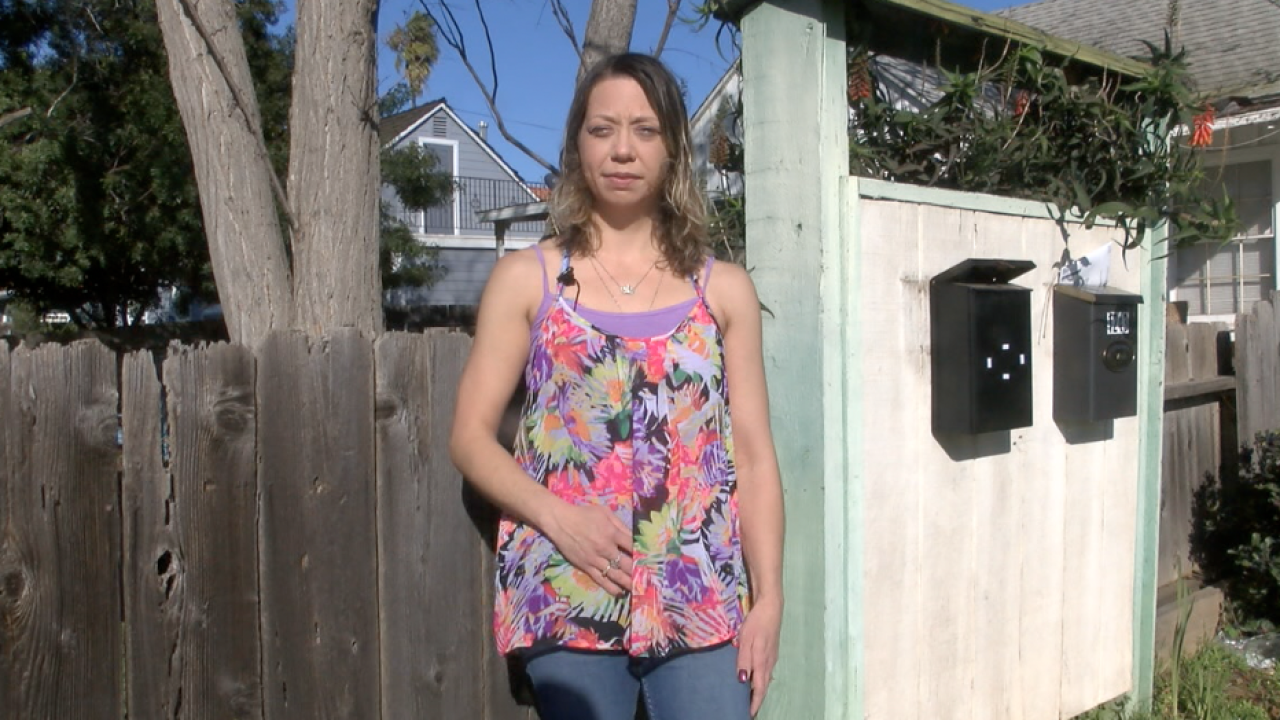 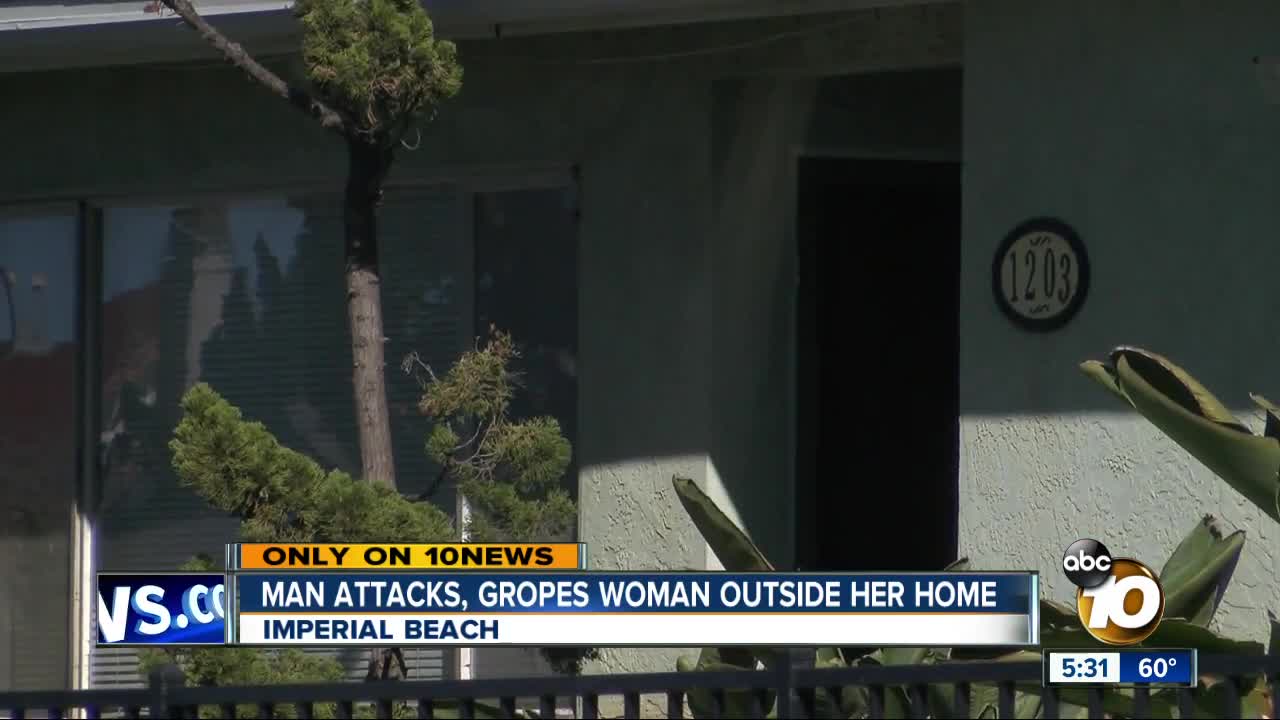 IMPERIAL BEACH, Calif. (KGTV) - A woman says she relied on 'instincts and adrenaline' to her escape her attacker when a quick trip outside her home turned violent.

In a quiet neighborhood off Imperial Beach Boulevard around 11 p.m. Sunday, Lacy left her home to take out the trash and get the mail.

"After I put the trash in the bin, I'm going toward the mailbox and this gentleman was whistling and speaking Spanish and English. Heard the words, 'Oh, you're so fine,'" said Lacy.

Lacy says the man was in his late 30s and wearing a gray hoodie. He reeked of alcohol.

"I was at the mailbox when he grabbed me from behind and covered my mouth and said, 'I want to taste you. I want to take you to the alley.' He was just touching me all over and trying to reach into my pants," said Lacy.

Lacy says she scared and full of adrenaline, and focused on protecting and getting back to her two sons. They were sleeping in the house.

"When he was in my hair, I released myself and turned around, and kicked him in the groin. He cursed at me and I took off," said Lacy.

She ran straight into her home, locked the door and called 911. The man took off. 10News asked Lacy how she was strong despite feeling so much fear. Her answer? Sparring matches with her brother growing up.

Lacy says the man was about 6 feet tall with a tattoo around his left eye, and may have had a weapon in his back pocket. Anyone with information on the case is asked to call the Imperial Beach sheriff's station at 619-498-2400.