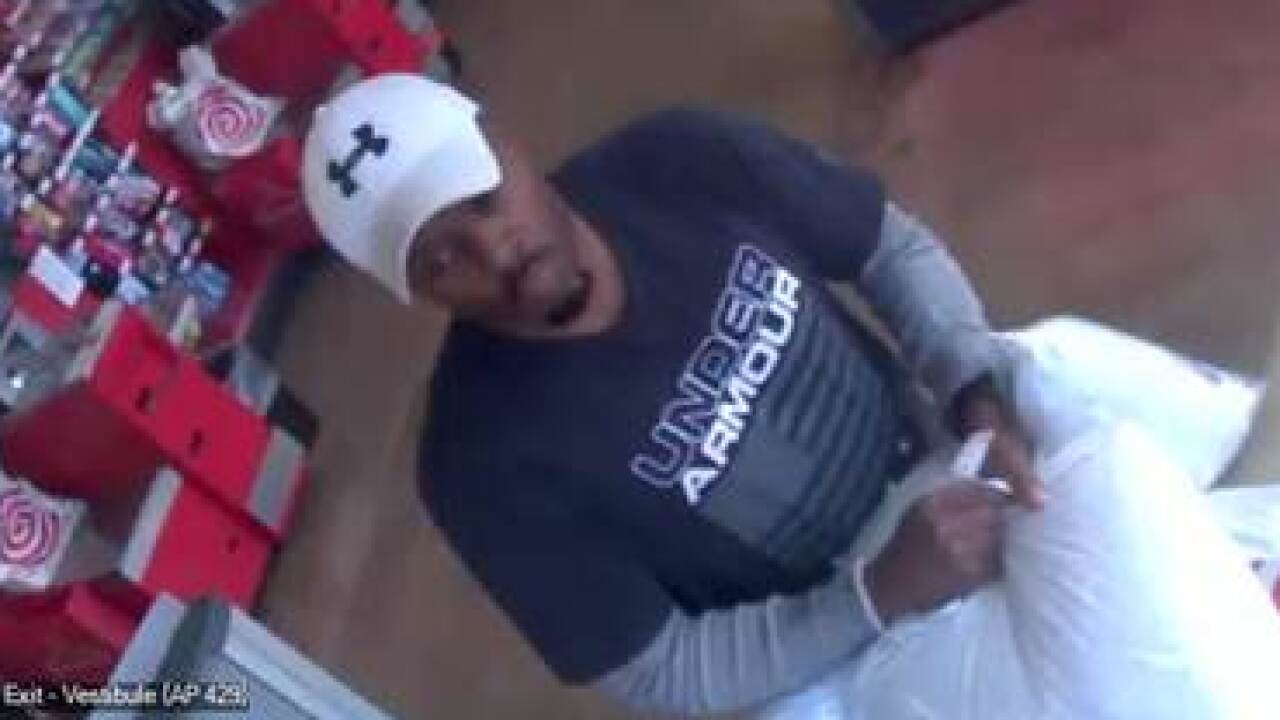 LA MESA, Calif. (KGTV) -- A man suspected of posing as a maintenance worker to enter apartments and burglarize them was arrested, La Mesa police announced Thursday.

Police said 45-year-old San Diego resident Corey Henson was taken into custody on Wednesday morning after an investigation linked him to at least three apartment burglaries that occurred in La Mesa since January.

According to police, in the three La Mesa cases, Henson allegedly posed as a maintenance worker “to gain access to the unsuspecting victims’ apartments. Once inside, the suspect stole various items, including purses and cash, and then fled the scene.”

Thanks to surveillance video from the crime scenes and help from a witness, Henson was identified by investigators as the suspect in the thefts.

Police noted: “To date, investigators are aware of at least eight other burglaries in other local jurisdictions dating back to August 2019 that may be tied to Henson.”

La Mesa police said they would work with other law enforcement agencies and the San Diego County District Attorney’s Office “to determine if Henson should also be charged with those crimes.”

No information on the crimes, victims or the stolen property was immediately released.

Henson was booked into San Diego County Jail on suspicion of residential burglary and identity theft.

He posted $100,000 bail on Thursday morning, and police said he was released from custody pending a court appearance.