Man arrested in deadly stabbing outside of Pacific Beach 7-Eleven 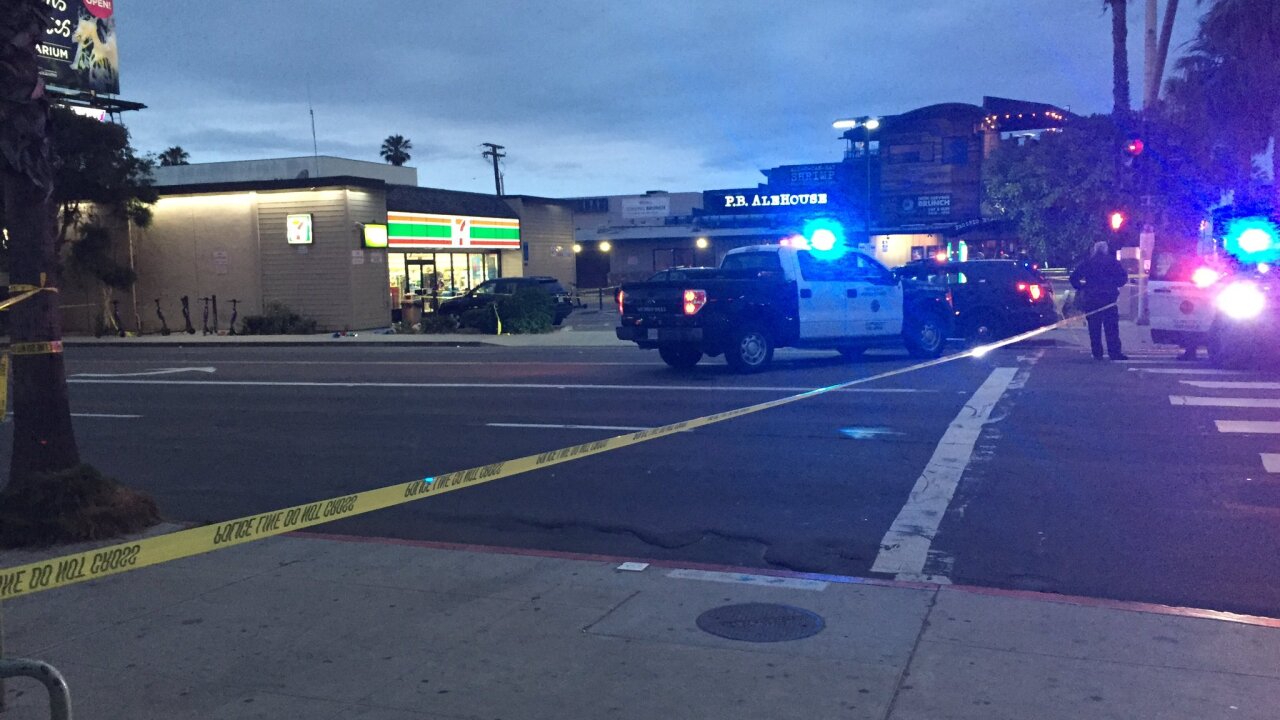 SAN DIEGO (CNS) -- A suspect was behind bars Wednesday in connection with a man's stabbing death last summer outside a Pacific Beach convenience store.

Desmond Alejandro Williams, 32, was arrested in National City on Tuesday for allegedly killing 40-year-old Sean Paul Snellman during an argument at the 7-Eleven in the 4300 block of Mission Boulevard on June 22, according to San Diego police.

The pair got into a shouting match for unknown reasons in the neighborhood just south of Crystal Pier shortly after 1 that morning, San Diego County Crime Stoppers reported. During the argument, Williams allegedly stabbed Snellman repeatedly, then fled.

Medics took the victim to a hospital, where he was pronounced dead, Lt. Matt Dobbs said.

Police did not disclose how they identified Williams as Snellman's alleged killer.