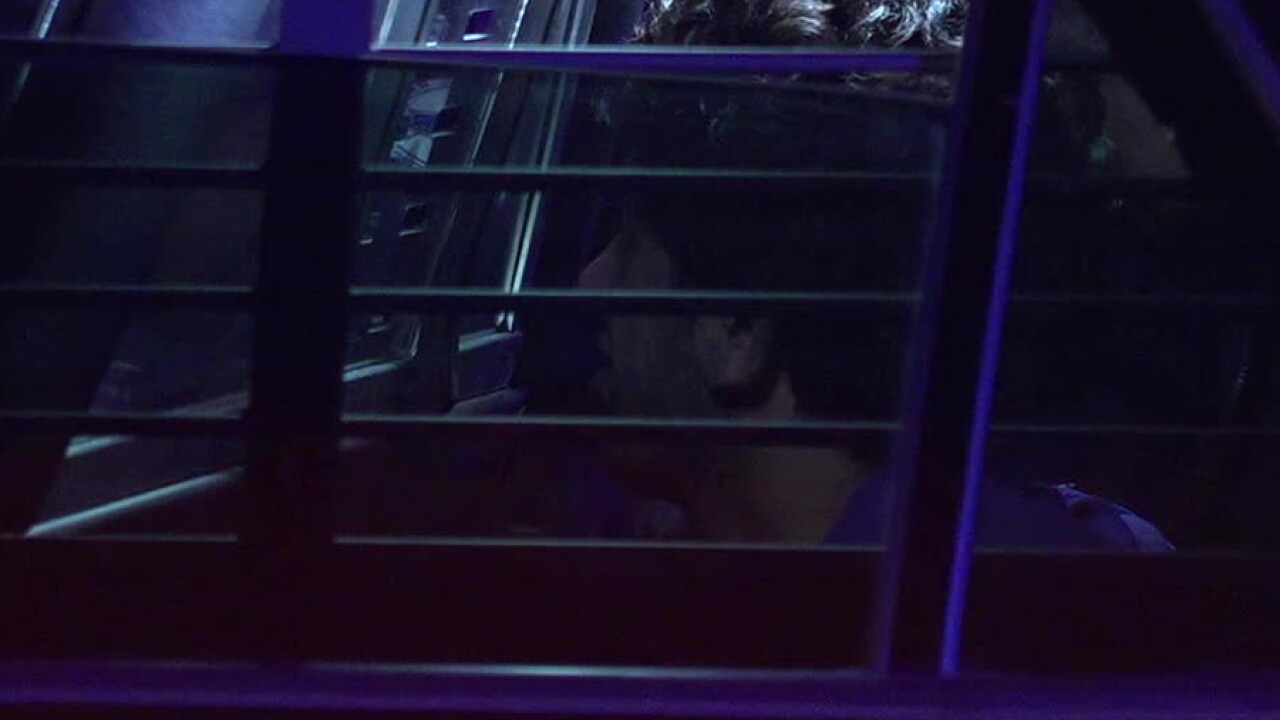 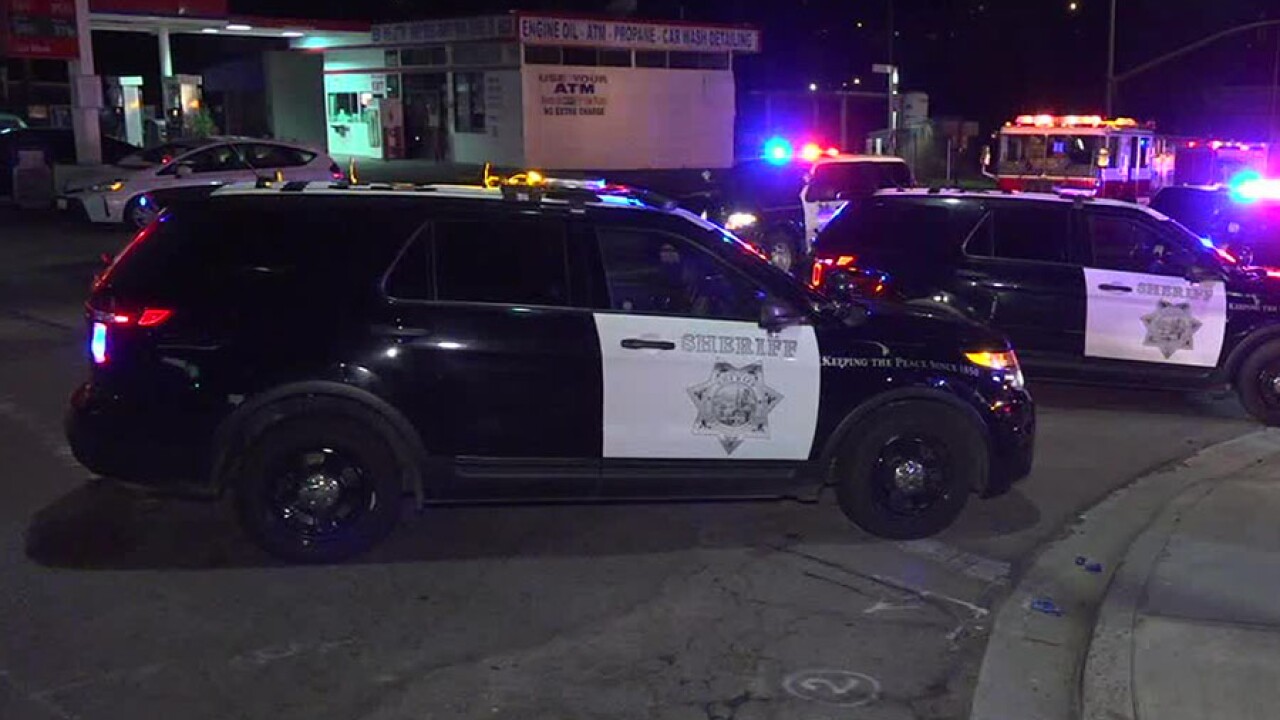 Dispatchers received a call around 9:55 p.m. Monday from a person reporting an employee of the AM/PM Arco gas station convenience store at 9065 Campo Road appeared to be under the influence of drugs and had allegedly threatened customers with a knife, sheriff's Lt. Dave Perkins said.

Deputies arrived, detained the man and found narcotics on him as well as drug paraphernalia, Perkins said.

While deputies were investigating, the man flipped his handcuffs around to the front of his body, got out of the sheriff's vehicle and got into a physical altercation with a deputy, Perkins said.

During the struggle, the man bit the deputy on his right forearm and allegedly attempted to reach for the deputy's gun before other deputies arrived and subdued the man, Perkins said.

The deputy was treated at the scene for minor injuries, including a bite wound to his right forearm and abrasions, Perkins said.

The suspect, later identified as 23-year-old Layth Mohammed, was booked into San Diego Central Jail around 3 a.m. on suspicion of being under the influence of a controlled substance, possession of a controlled substance, possession of drug paraphernalia, attempting to remove or take a weapon from a peace officer, resisting an executive officer and attempting to escape custody, according to jail records.

He is being held in lieu of $68,250 bail pending arraignment, scheduled for Thursday afternoon.