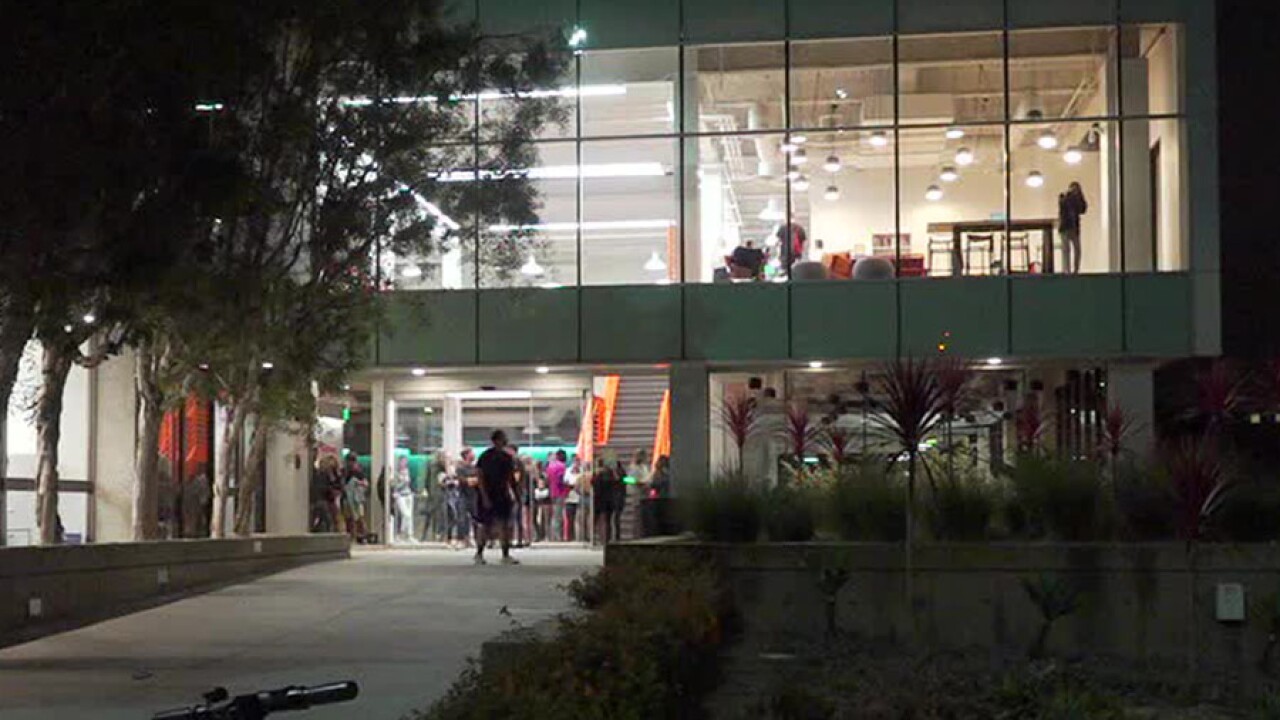 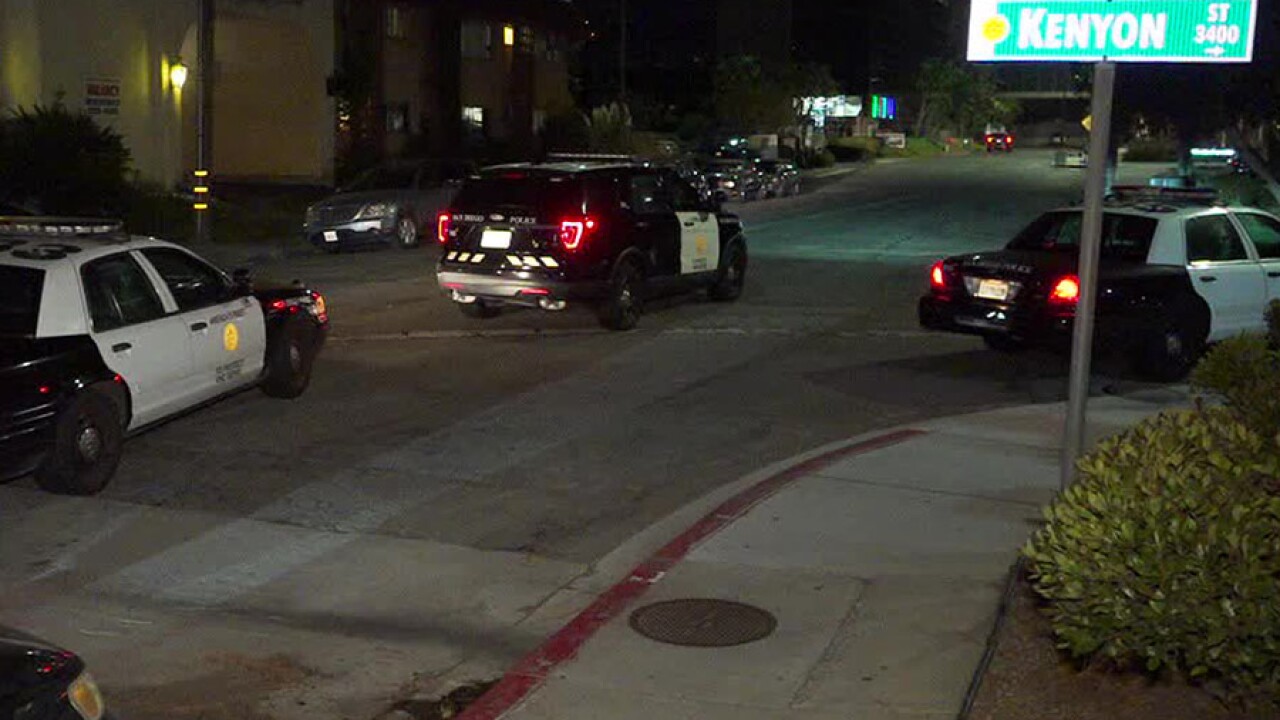 SAN DIEGO (KGTV) - Students at a school in the Midway area were forced to seek shelter in a building after reports of a man walking near the campus with a gun and making threats.

At around 10:30 p.m. Wednesday, San Diego police responded to reports of a man on the EF International Language Campus at 3455 Kenyon Street waving a gun at students and threatening them.

Students were rushed into a school building as officers searched the neighborhood for the man.

Officers eventually spotted the man and detained him. It was determined that the man had been displaying a lighter that looked like a gun.

Police took the man, who was not identified, into custody, and 10News learned the man could still face charges for brandishing a weapon.