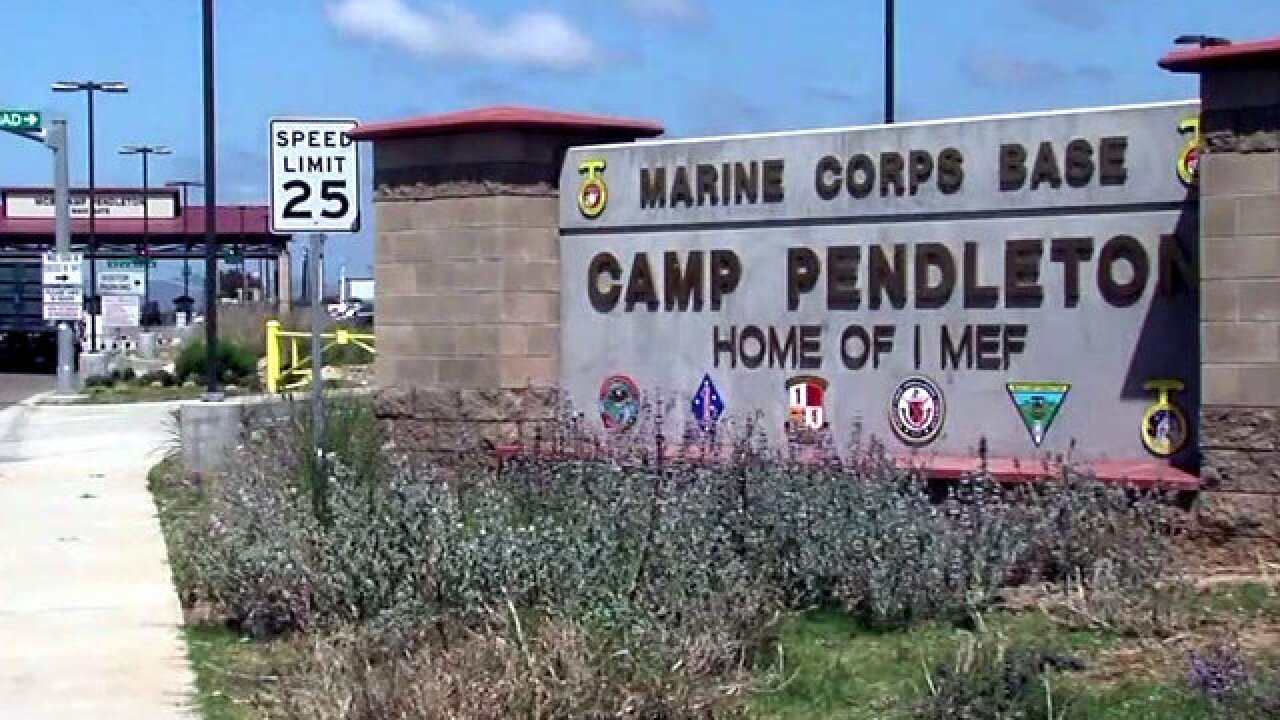 SAN DIEGO (CNS) - The ride-hailing company Lyft announced an expansion Wednesday of its pilot program at Camp Pendleton that streamlines access to the U.S. Marine Corps base for military members, their families and civilians who work at the military installation.

Lyft launched the pilot program in collaboration with Marine Corps Community Services last year to make it easier for people living on the base to book a ride with a company like Lyft or Uber, which previously required security clearance to enter the base. The ``Base Mode'' feature is now integrated into the app, automatically matching base residents with eligible drivers.

In addition, a new state law allows active-duty military members and their families to drive for companies like Uber or Lyft in California with a valid driver's license from any U.S. state. According to the company, military veterans make up roughly 13% of Lyft drivers in San Diego County and more than 1,000 drivers throughout the county have access to the base.

``It can be costly or prohibited for military personnel to bring cars from their home state, so they rely heavily on services like Lyft to get around,'' said Lyft driver Victor Gonzalez, a member of Lyft San Diego's Driver Advisory Council.

As part of the expansion, the company said it will also share revenue generated by the pilot project with the MCCS, which will use the funds to support Marine Corps recreation programs.

``Marine Corps Community Services and Lyft continue to facilitate efficient and economical transportation options for the residents of Marine Corps base Camp Pendleton with this pilot program,'' Camp Pendleton spokesman Capt. Luke Weaver said. ``The last six months have seen an increase in passenger usage as the program grows.''

Roughly 70,000 people travel on, off and around the base each day, according to the Marine Corps.