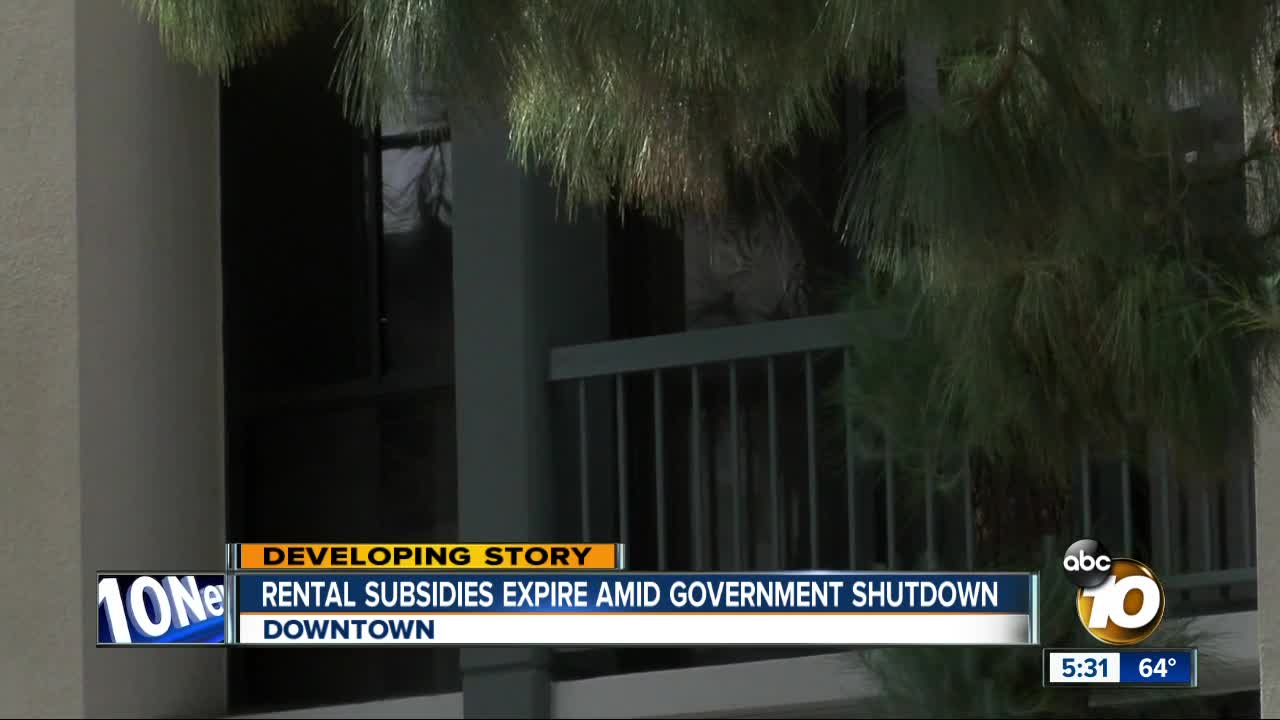 Hundreds of renters are getting nervous after finding out their federal housing subsidies have expired in the wake of the government shutdown. 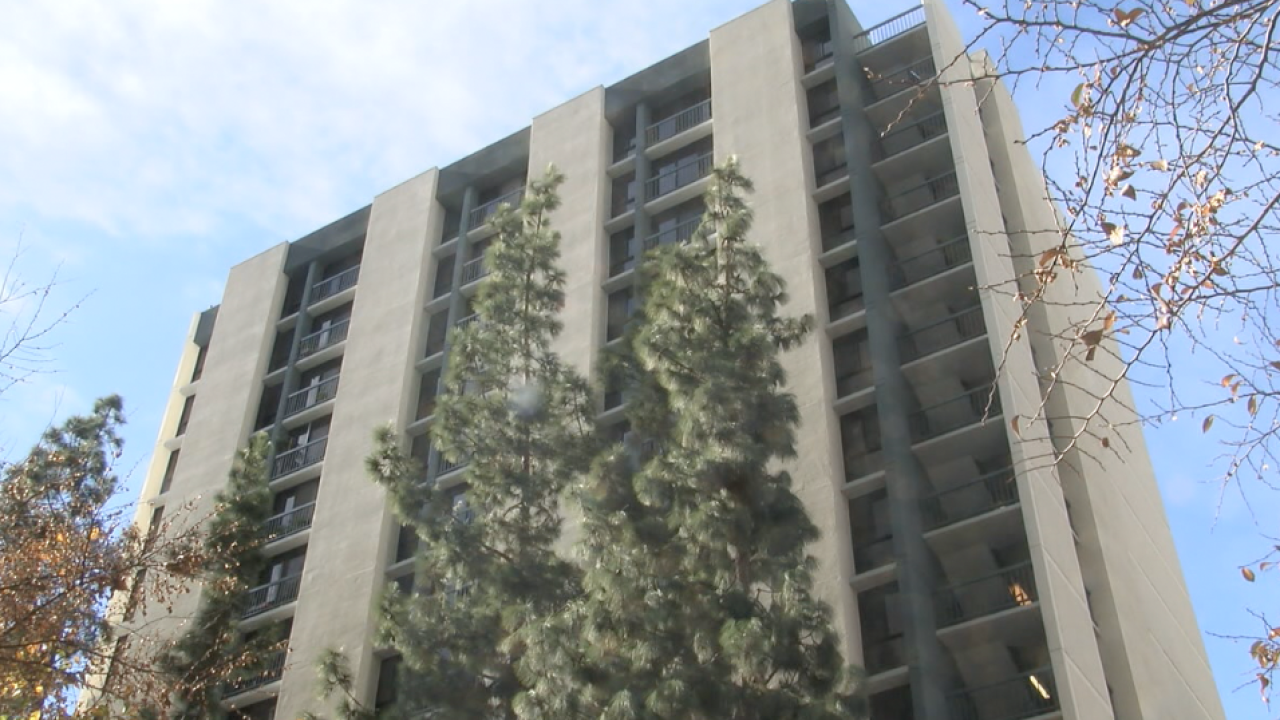 SAN DIEGO (KGTV) — Hundreds of local renters are getting nervous after finding out their federal housing subsidies have expired in the wake of the government shutdown.

After three decades working as a legal secretary, Sandra Anderson retired but couldn't afford to live in San Diego. Fourteen years ago, she moved into a one-bedroom apartment in Columbia Tower downtown, which gets subsidies directly from the Department of Housing and Urban Development or HUD.

"I love it! I couldn't afford to live anywhere else," said Anderson.

Anderson pays about a third of the actual rent, about $500 per month. She and nearly 150 other residents in the building are getting worried.

The San Diego Union-Tribune has reported the renewal date for the complex's HUD contract has come and gone because of the government shutdown, which means there won't be any federal funding this month.

In total, about 300 renters across the county are facing a similar situation. HUD has sent a letter to landlords urging them not to evict tenants and cover the shortfall with reserve funds.

An attorney for the owners of Columbia Tower tells 10news they have enough resources to go at least 2 or 3 months without subsidies and "No one is getting evicted."

"It's scary and we need to resolve this," said Anderson.

The federal subsidies in this case are separate from the 15,000 housing vouchers overseen by the San Diego Housing Commission, which says they can provide rental assistance at least through March by temporarily reallocating money meant for future projects.