Loved ones remember student who died at Sunset Cliffs 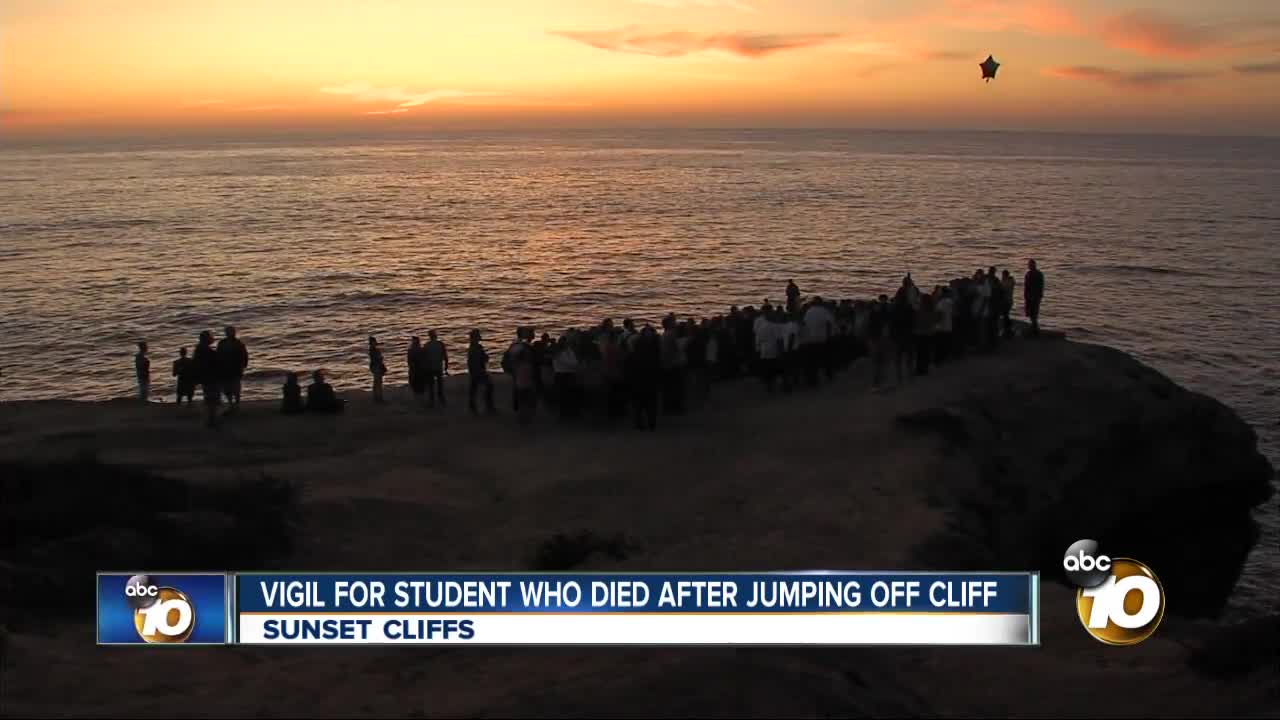 Vigil held for student who died after jumping off Sunset Cliffs. 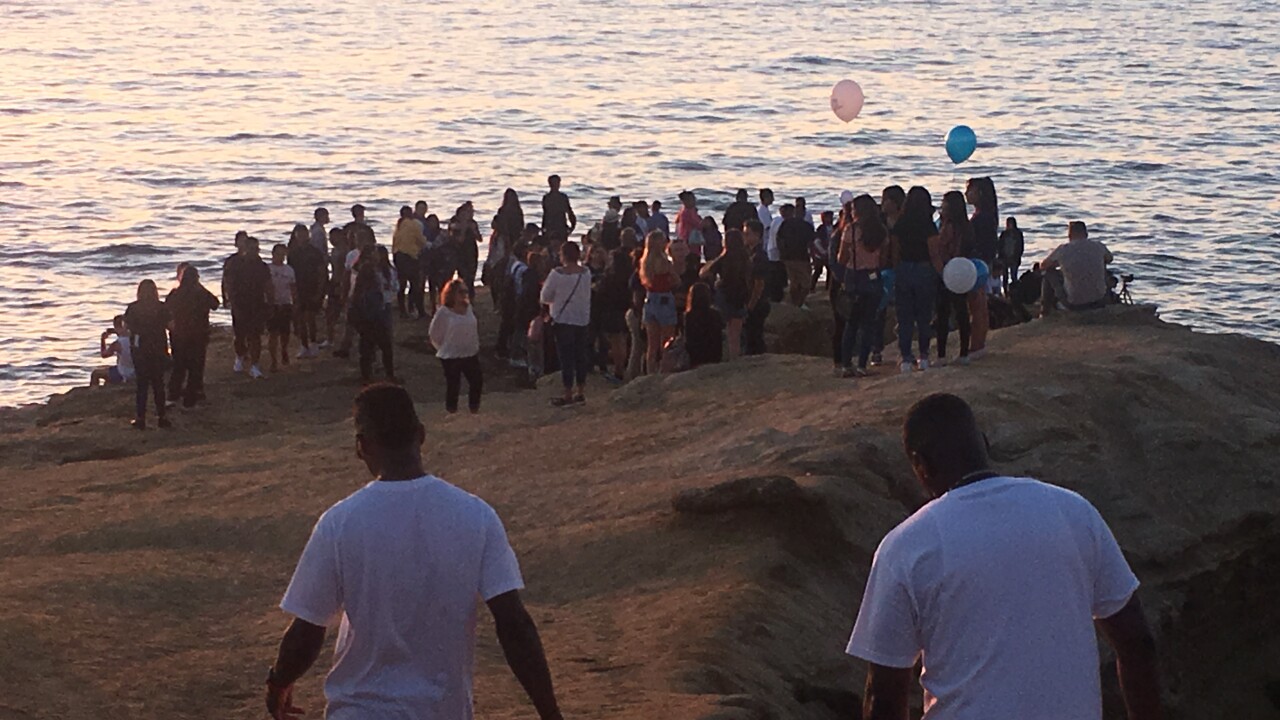 SAN DIEGO (KGTV) - Loved ones gathered at Sunset Cliffs Friday to remember a high school student who died after jumping from 20 feet up, and drowning.

10News learned the 15-year-old Anthony Womack and some friends skipped school to spend time at Sunset Cliffs on Wednesday.

His friends told San Diego Lifeguards that the teen jumped into the water but immediately started to panic.

The friends said they were unaware that Womack did not know how to swim.

Friday night more than 100 people gathered to remember and mourn his loss.

"It was amazing seeing him every single day, seeing how happy he was walking to class," student Christian Perez said.

"I was walking to PE and heard someone say Anthony's drowning, and I ran up to them and said what happened and they said Anthony, Anthony's dead. Right when I heard that my whole body just froze, I had no words to say, I just started bursting out tears," he said.

As the news spread, Christian said everyone was stunned, "the whole school was quiet, walking through, all the friends, it felt empty not having him there."

Anthony's Grandma spoke with friends who were at the cliffs the day he died, giving her closure knowing exactly what happened. She also said it was only the second time he ever ditched school.

"He passed but he's still here, he's in all their hearts, their eyes and their minds, they all know him," Anthony's uncle, Garney Crews, said.

At the vigil Crews brought the students together on the cliff, where Anthony jumped, "they had all their heads down, they were mourning , we don't want that. Anthony wouldn't want that."

Instead he worked to spread the light his nephew shone, "hopefully it changes their heart and they become happy and they learn from it and they strive from it and they grow from it and when they pass this point at sunset cliffs, it's not just another place where water hits the rock, it's the place where their friend was taken to a higher level."

Saturday there will be a car wash to fund-raise for Anthony's funeral, at the Church of God of Prophecy from 8 a.m. to 1 p.m.