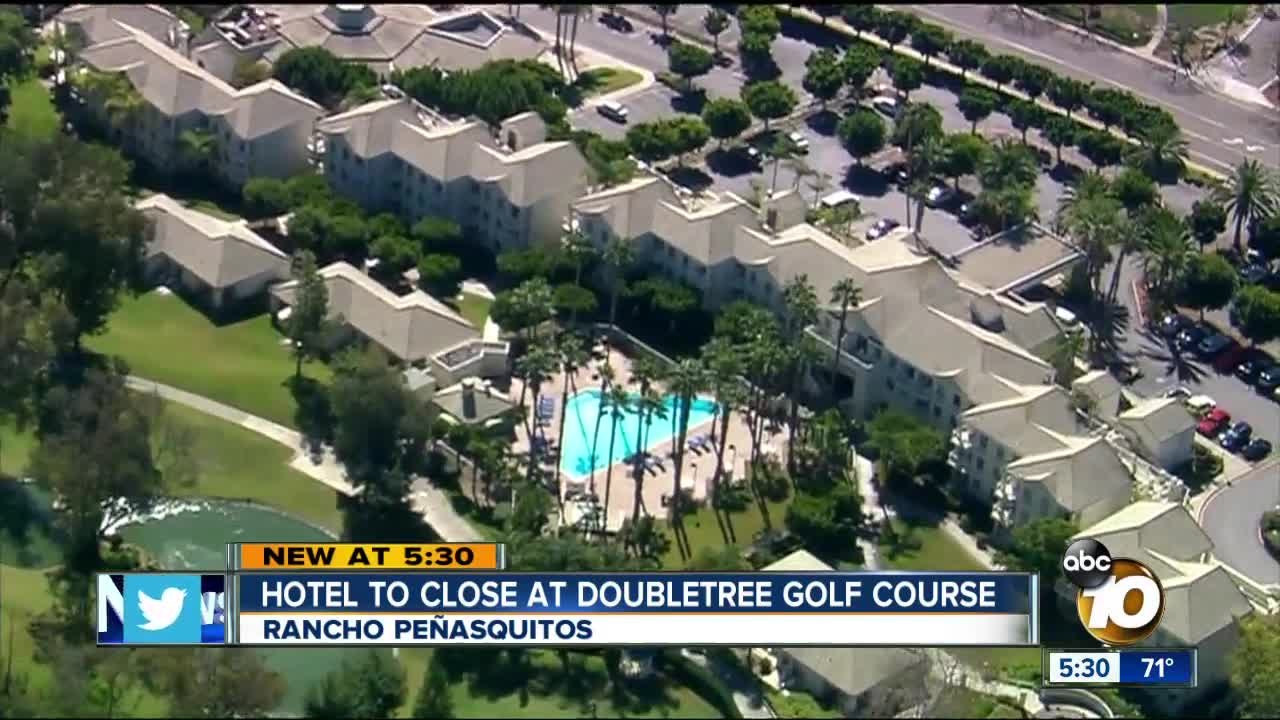 The Hotel Karlan, a Doubletree by Hilton hotel located in Rancho Peñasquitos, will close at the end of the year, an employee told 10News. 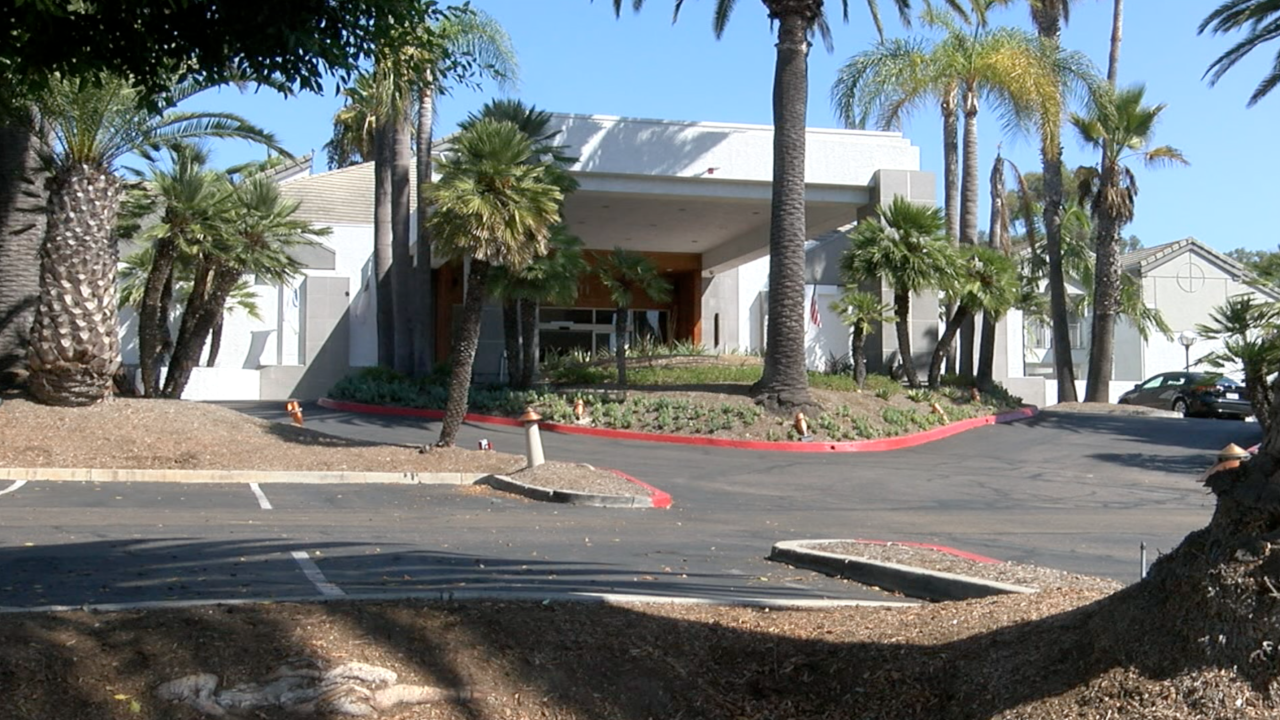 SAN DIEGO (KGTV) - The Hotel Karlan, a Doubletree by Hilton hotel located in Rancho Peñasquitos, will close at the end of the year, an employee told 10News.

The long-running hotel was best known for the attached golf course, which closed in 2015. Lennar, one of the biggest home developers in the country, owns the golf course property and is going through the approval process for a 500-unit, 55-and-older community on the land.

Residents, who have formed a group called "Save PQ", are fighting against the plan.

Many of those same residents are concerned that the additional homes will be a major hazard in the event of a fire in the nearby Black Mountain Open Space.

"This neighborhood has been evacuated in the past and it's a nightmare," said resident Michael Merrill.

Merrill was on deployment with the Navy during the last evacuation in 2012. His wife, Julie, had to quickly pack up her important items, along with their two young children and pet dog.

"It took us an hour just to get out of our neighborhood with the fire approaching," Julie Merrill told 10News.

They point out that there is currently only one road leading out of their neighborhood, which gets jammed during an emergency.

The 500-home development plan on the golf course would be built at the beginning of that route, creating potential further backup. Residents worry about the fate of the soon-to-be-closed hotel, fearing it could be converted into apartments or condos.

10News reached out to the owners of the Hotel, the Dinerstein Group, as well as Lennar, but those messages were not immediately returned.