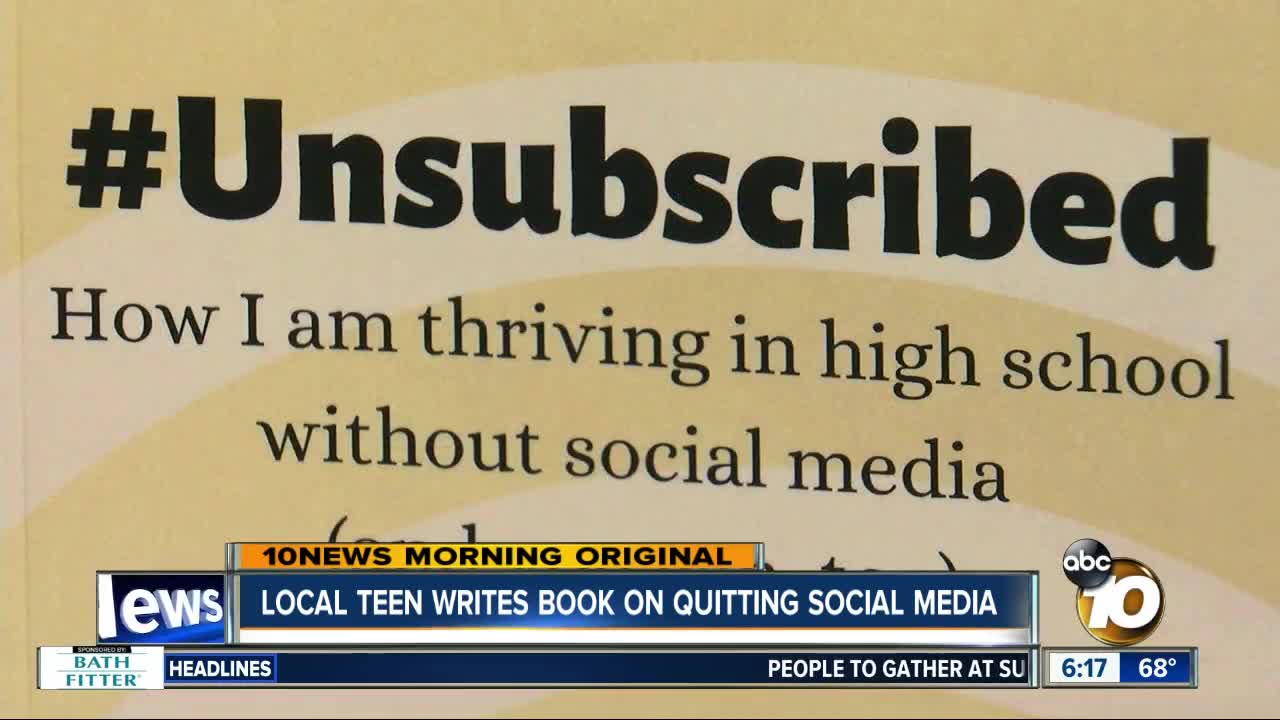 A San Diego teenager quit social media after she realized she was addicted. Now she's written a book that she hopes can help others cut back. 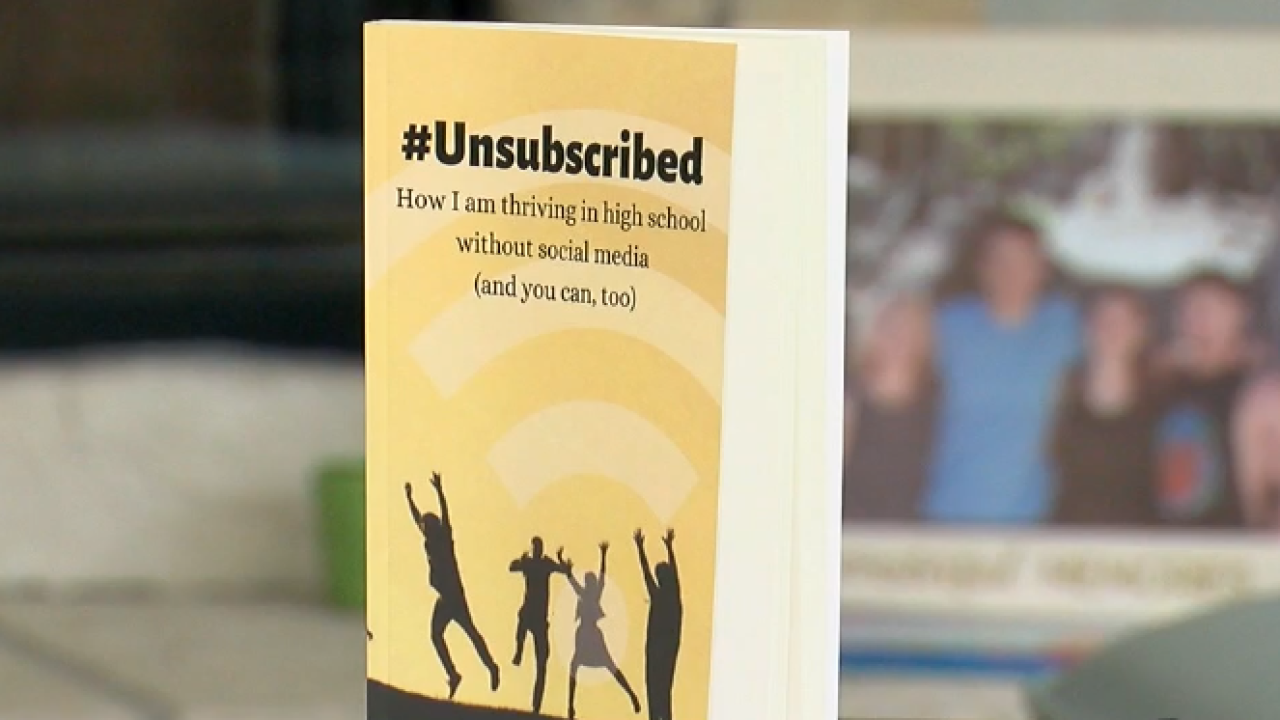 SAN DIEGO (KGTV) - A San Diego teenager has written a book about her choice to quit social media, and how it's made her happier and healthier.

"It's something I'm passionate about," says 16-year old Alexa Mendes, who wrote #Unsubscribed over the last summer. "My rules are don't post, don't comment and don't like anything."

She's also removed all social media apps from her phone.

"I was always on it," she says. "You're always thinking about it if you're not on it. When you're on it, you scroll through your entire feed and then go back to the top and make sure there's nothing refreshed. You keep looking through it to see if anyone else has posted more."

She says the addiction consumed her life.

In middle school, she started to cut back. First, a few days at a time, then weeks. Eventually, she quit.

Now, she uses social media to keep track of school projects and homework, but nothing else.

Her book details her journey and experience with social media. It also includes comments from her friends as they chime in about the way social media has affected their lives. It also has some tips on ways that anyone, teen or adult, can cut back.

"You have to notice that it's a problem. Then you work your way backward and figure out how to make it work for you in moderation," says Mendes.

The book is available through her website and also on Amazon.com.