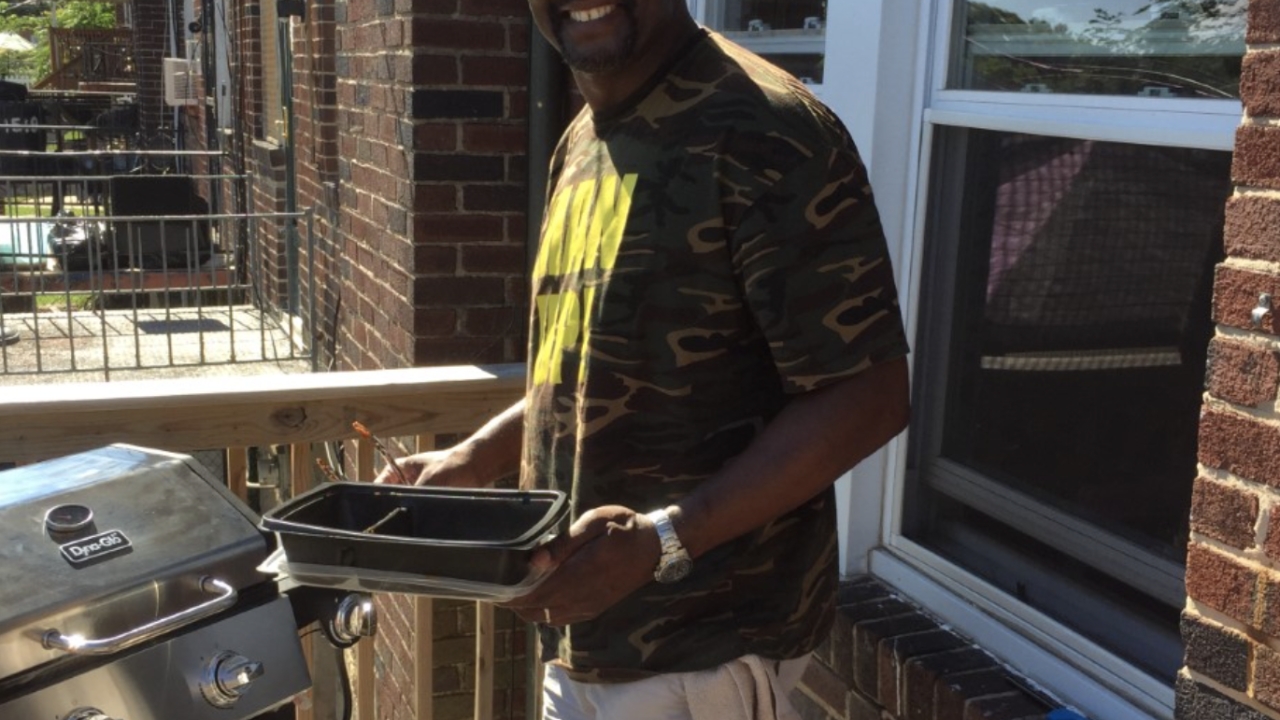 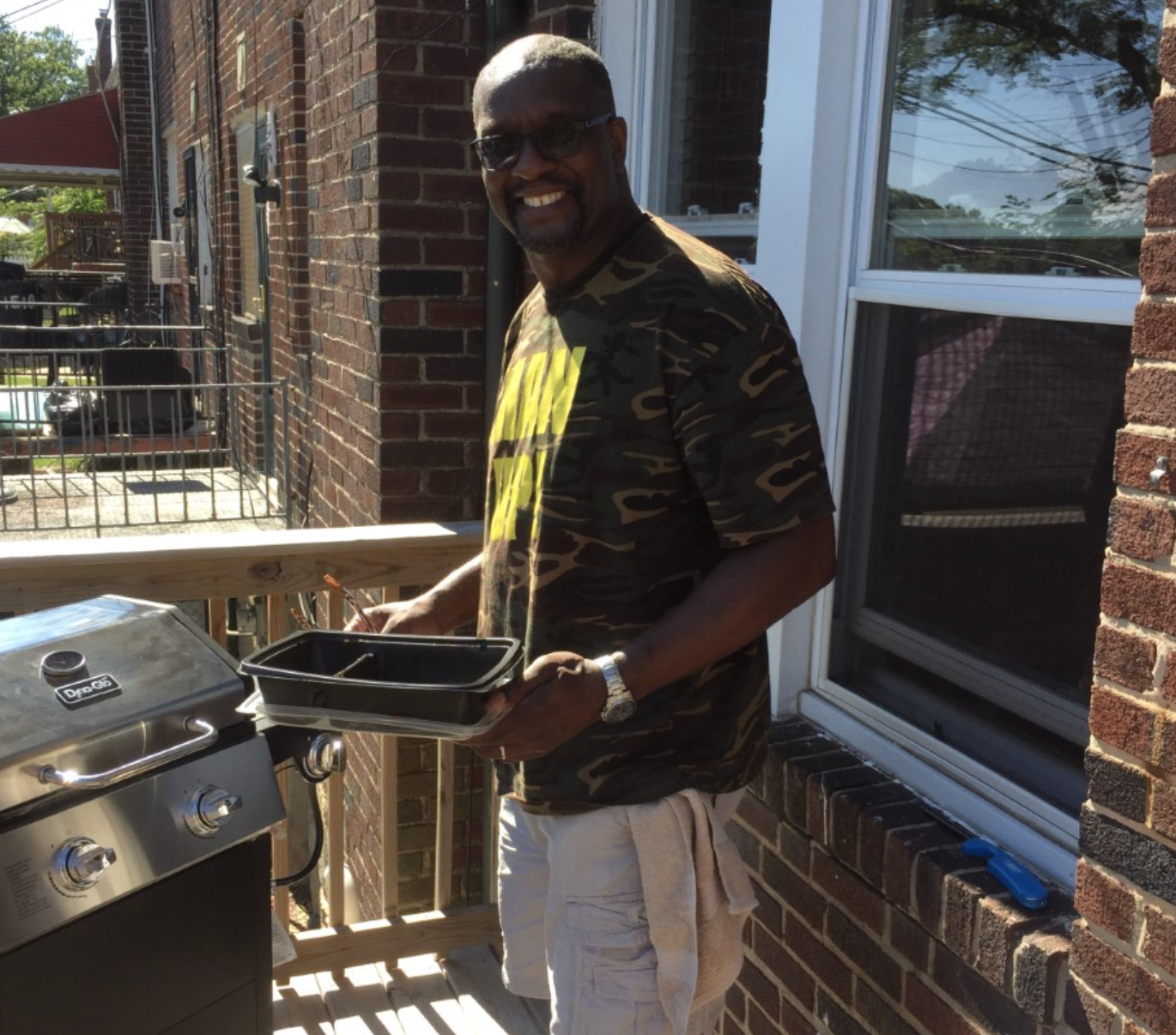 SAN DIEGO (KGTV) - Supporters of the newly passed California Prop 17, which restores the right to vote to felons on parole, believe the vote outcome may help improve public safety.

For the first time in some three decades, Mancy Thompson, 56, was allowed to cast a vote in a presidential election, recently sending in his mail-in ballot from his La Mesa home.

For decades, the answer had been "no."

In 1987, high on cocaine and heroin, the active-duty Marine shot and killed a bystander during a bar fight in Oceanside. After pleading guilty and serving more than 23 years in prison, he was released on parole in 2011.

He graduated from a reentry program at the local nonprofit Second Chance, and has held down jobs ever since, including positions at the nonprofit. He was on parole for seven years and not legally allowed to vote.

"If I am disenfranchised, I'm no longer connected. I don't have value to myself, family or community, because they don't have to listen to you," said Thompson.

When he got off parole, his right to vote was restored. That right that will now be granted to some 50,000 state parolees, thanks to the passage of Prop 17.

Thompson says it can help remove the stigma of the past.

"Now I have a right to be heard and participle in the democratic process. It's huge," said Thompson.

Prop 17 supporters point to a recent parole commission report that found felons with voting rights were less likely to commit future crimes. Opponents say the right to vote shouldn't be granted until parolees have proven they're rehabilitated and allowing the parolees to vote denies justice to victims.

Prop 17 passed with an unofficial 59% of the vote.

"If we want to help them reengage their community and be better versions of themselves ... part of that integration is being able to vote," said Thompson.