San Diego man plans to give away stimulus money to neighbors 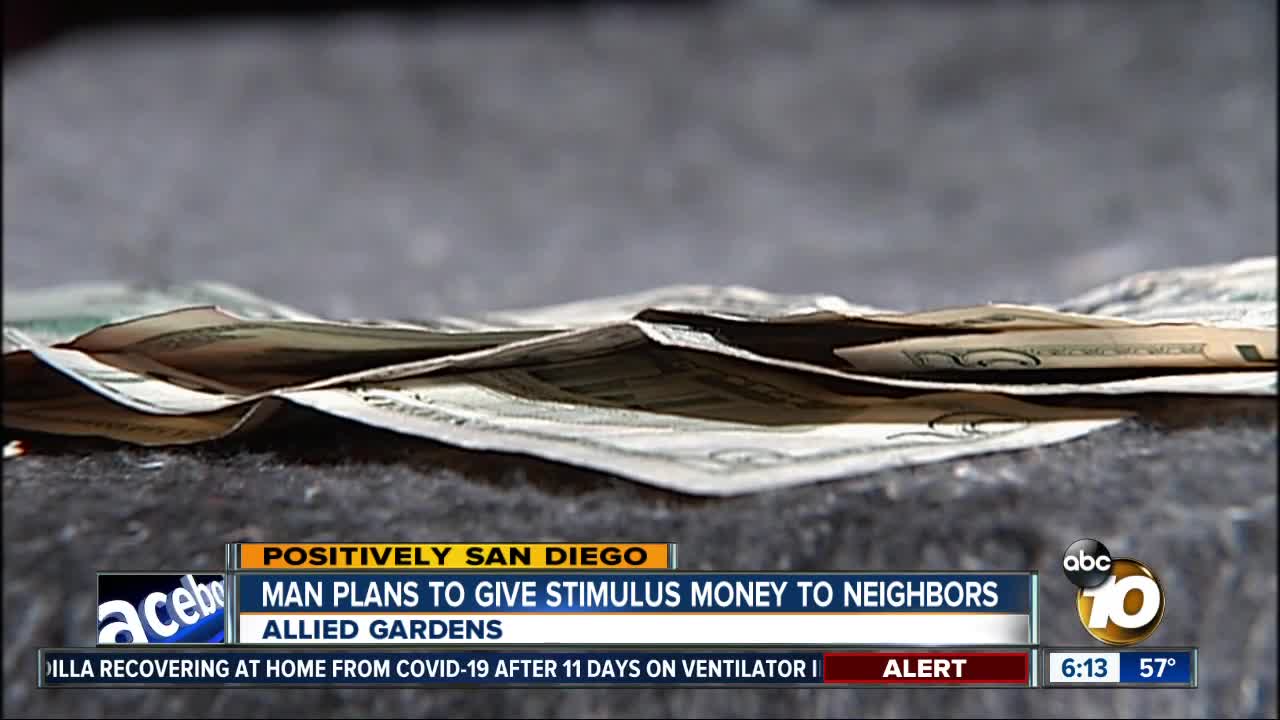 An Allied Gardens man is eagerly awaiting his stimulus check, so he can give it all away. 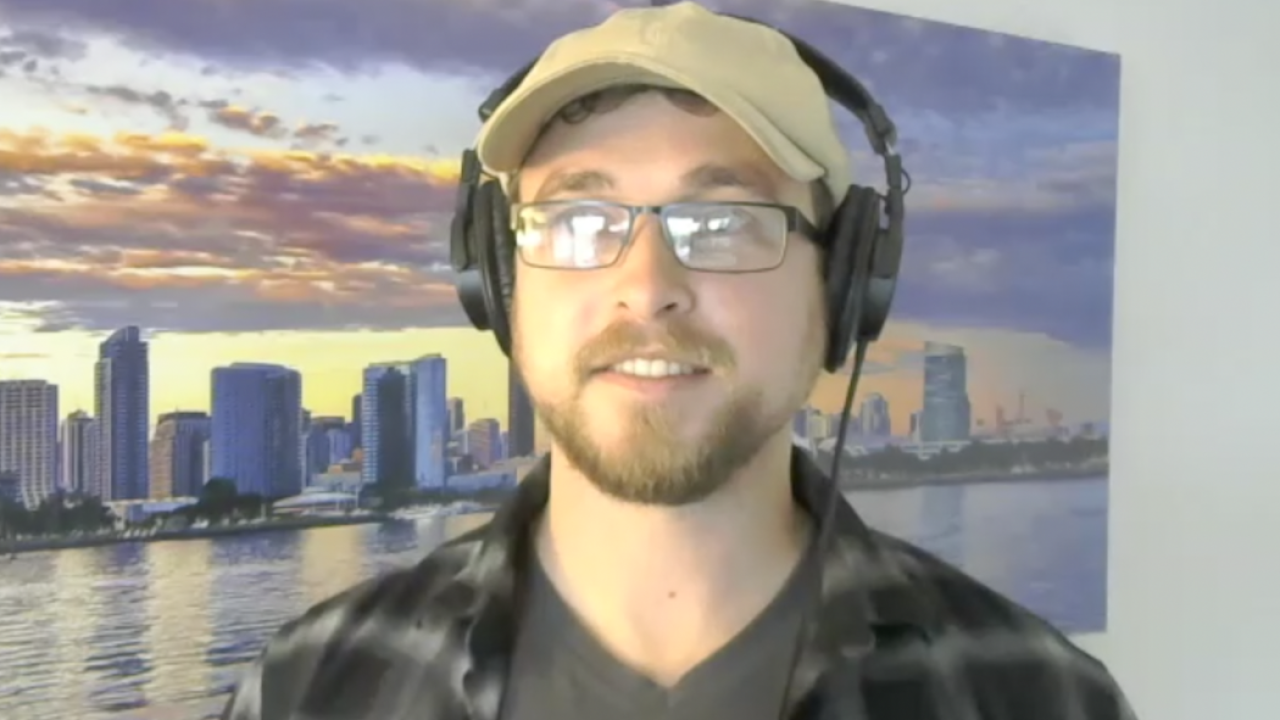 SAN DIEGO (KGTV) — An Allied Gardens man is eagerly awaiting his stimulus check, so he can give it all away.

Thomas Wieland, who works in the tech industry, still has a job and he's grateful. He's also due a $1,200 stimulus check, likely within a week.

"I've been thinking about how I could use the stimulus checks for different things," said 33-year-old Wieland.

He's been supporting restaurants near his Allied Gardens home, but when it came to that stimulus money, he decided to give it away. He says he was inspired by Bill Pulte, a Twitter philanthropist known for helping those with a sudden need.

"Shows that a simple gesture is very powerful," said Wieland.

A few days ago, Wieland posted his intention of giving the money away to neighbors in need on the Nextdoor site.

"Neighbors supporting neighbors is especially important during the crisis, because it gives the sense we're in this together," said Wieland.

So far, he's gotten about six messages about his proposal, many from people recommending other people.

"A co-worker told me about a teacher, whose husband was laid off. They have four small children and are having a hard time making ends meet. Another person has a musician friend who passed away, and his family needs support," said Wieland.

The messages only make him more intent on giving the money out.

He hopes his giveaway will inspire others to do similar acts.

"Important for people who are fortunate and doing okay to step up and help neighbors in need," said Wieland.

Wieland plans to pay out the money in increments ranging from $200 to $500 within a few weeks.