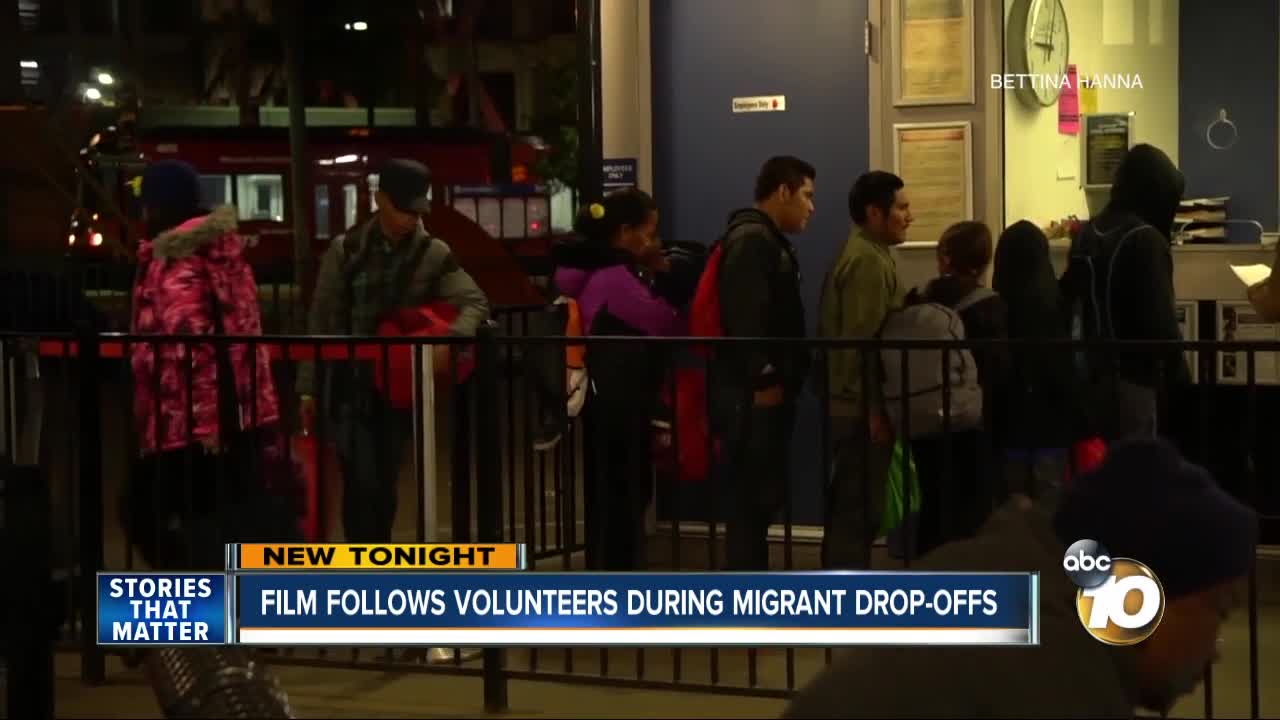 A documentary shot and produced in San Diego is shedding light on how volunteers are helping migrants after they are dropped off from ICE custody. 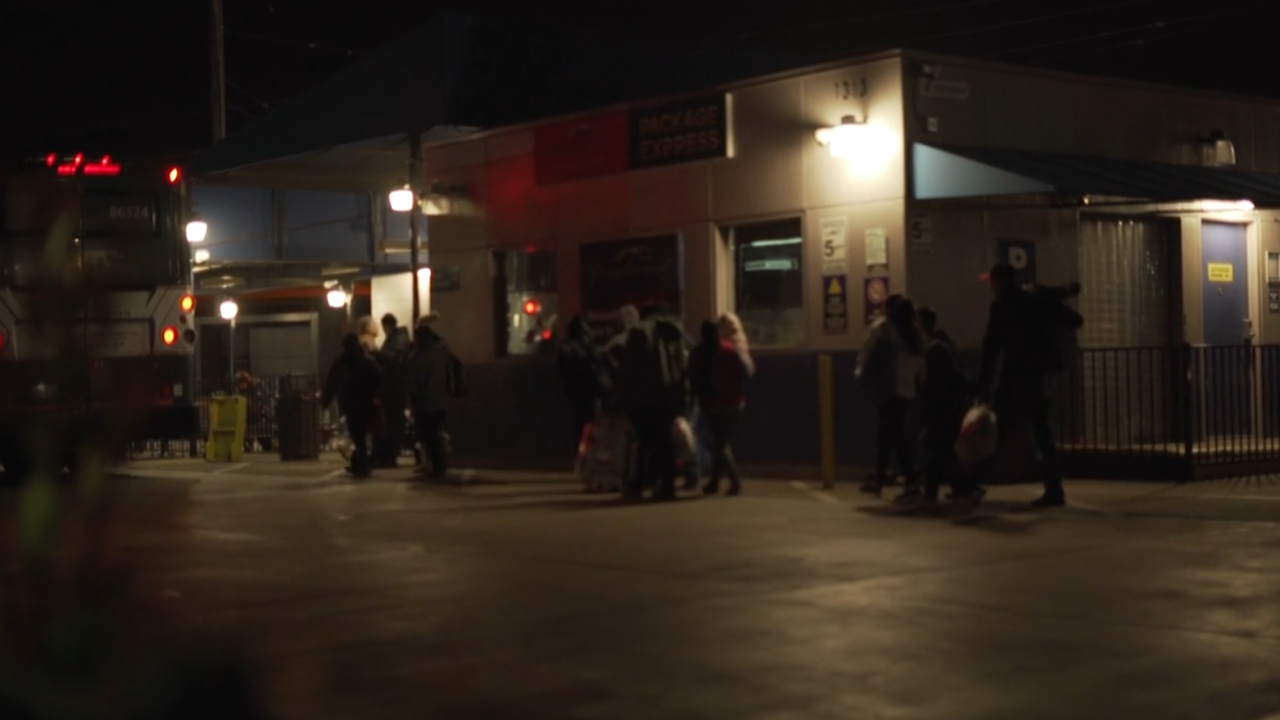 SAN DIEGO (KGTV) -- A documentary shot and produced in San Diego is shedding light on how volunteers are helping migrants after they are dropped off from ICE custody.

Betinna Hanna is the filmmaker who documented the drop-offs, following Mimi Pollock and Paula Sassi, two volunteers who decided to help. The documentary is called The Bus Station Project.

The drop-offs happen on a weekly basis, but not before the migrants are processed and assigned ankle monitors to track their travels to their final destinations.

Volunteers stepped in after the government ended the Safe Release program in October 2018, no longer providing travel plans for asylum seekers awaiting their court date.

Hanna, an immigrant from Brazil, hopes the documentary sheds light on what's happening in San Diego, but also understands people who don't agree with what these volunteers are doing. Hanna also says she understands the government procedures that must be in place to ensure things are done the right way.

"This country is such a nice country because there are rules and procedures and guidelines to be followed so if anyone wants to come here, they need to follow these rules because otherwise it's
going to be a mess," says Hanna.

To watch the first three minutes of the documentary, click here.