Local company wants to simplify can and bottle recycling and redemption 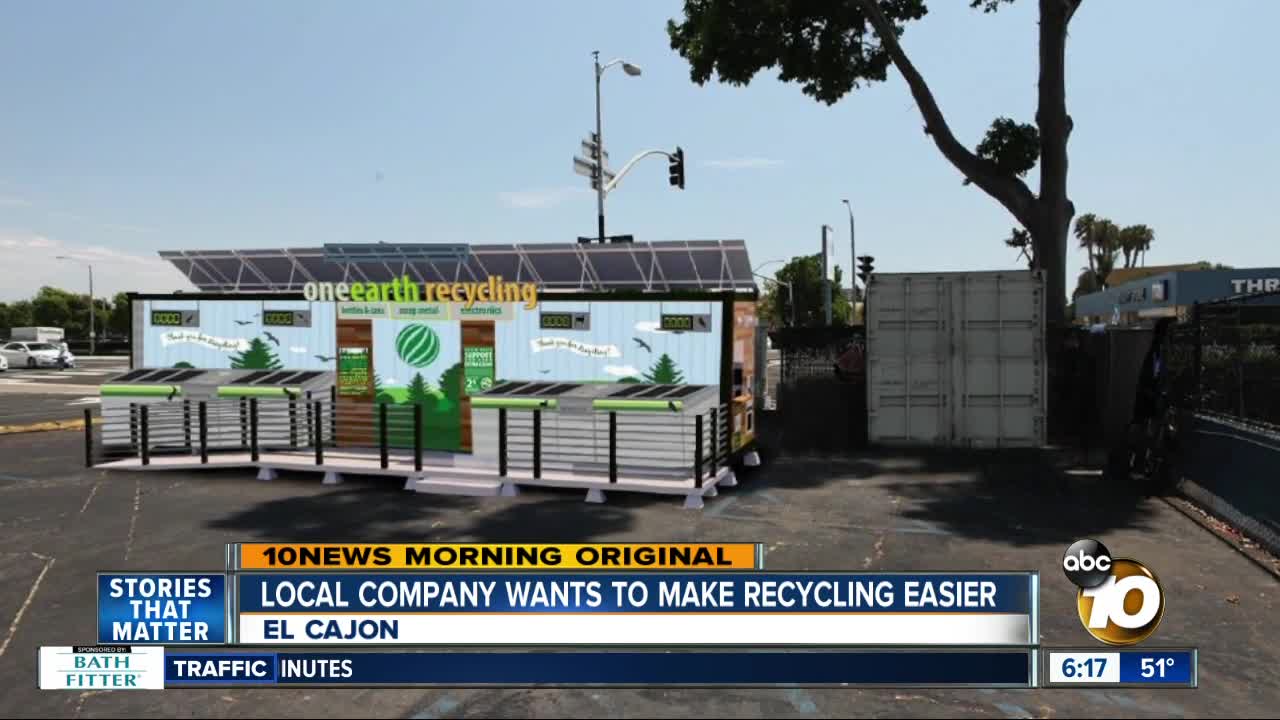 An El Cajon company plans to open botique-sized recycling centers that can fit into parking lots at grocery stores and shopping centers. Their goal is to make redeeming bottles and cans a basic part of the daily routine. 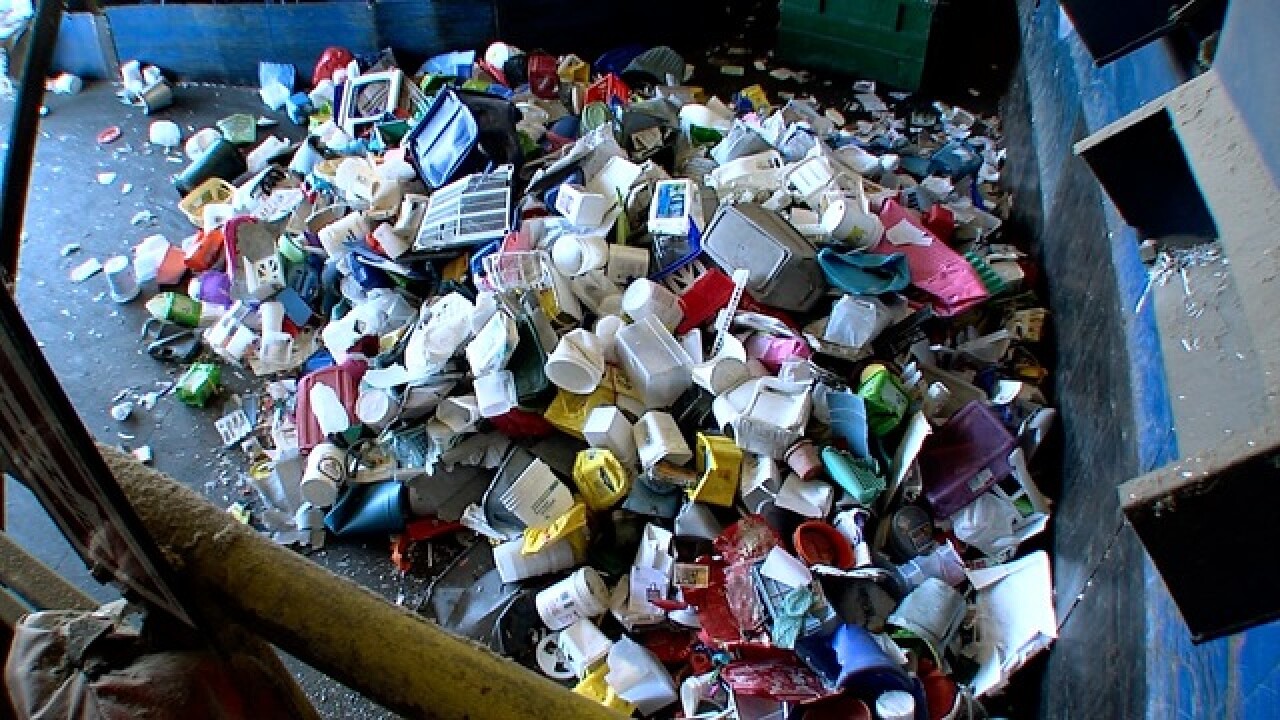 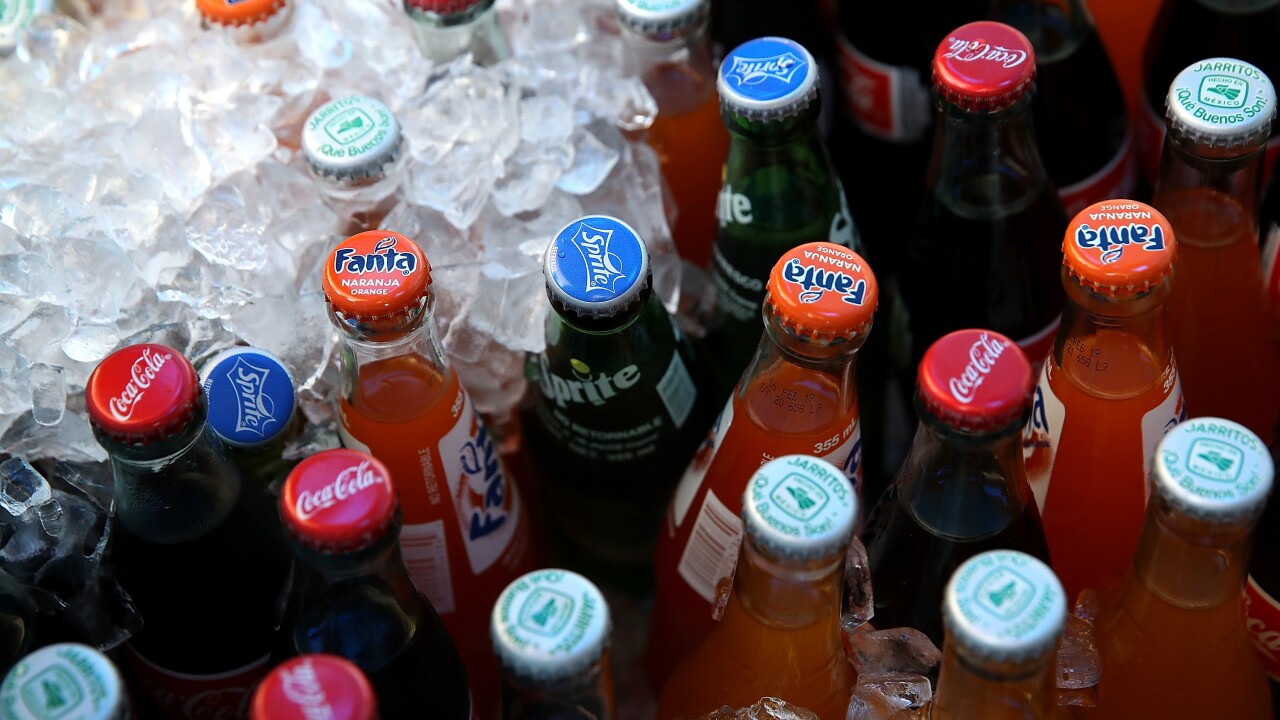 One Earth Recycling will open 100 shipping container recycling locations over the next five years. They plan to put them in shopping centers and other high-traffic areas. The idea is to make it easier to get to a recycling center, rather than making people drive to industrial areas or other parts of town to redeem their deposits.

"I think for the vast majority of consumers, they don't know where to go to get their money back or to recycle responsibly, or they assume it's more trouble than it's worth to recycle," says Josh Turchin, the owner of One Earth Recycling.

A recent report from Consumer Watchdog backs up the notion that people aren't willing to search for redemption centers. The report says around 40% of California's recycling centers have closed in the last five years. Meanwhile, Californians have left at least $300 million on the table by not returning their bottles and cans for deposit refunds.

Turchin says making it easier will solve that problem. His shipping container units will be customer focused, and designed to be as user-friendly as possible.