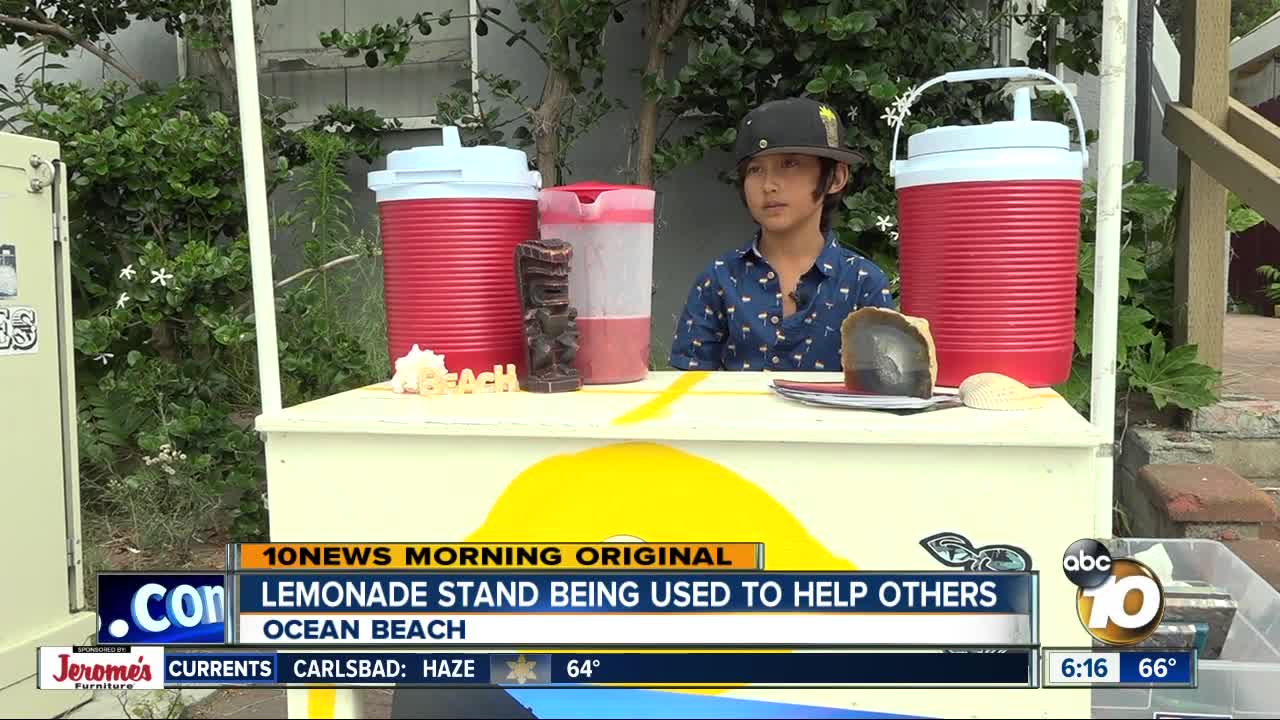 A 9 year old is using his lemonade stand to help others. He uses some of the money he makes to pay for supplies to help those less fortunate. 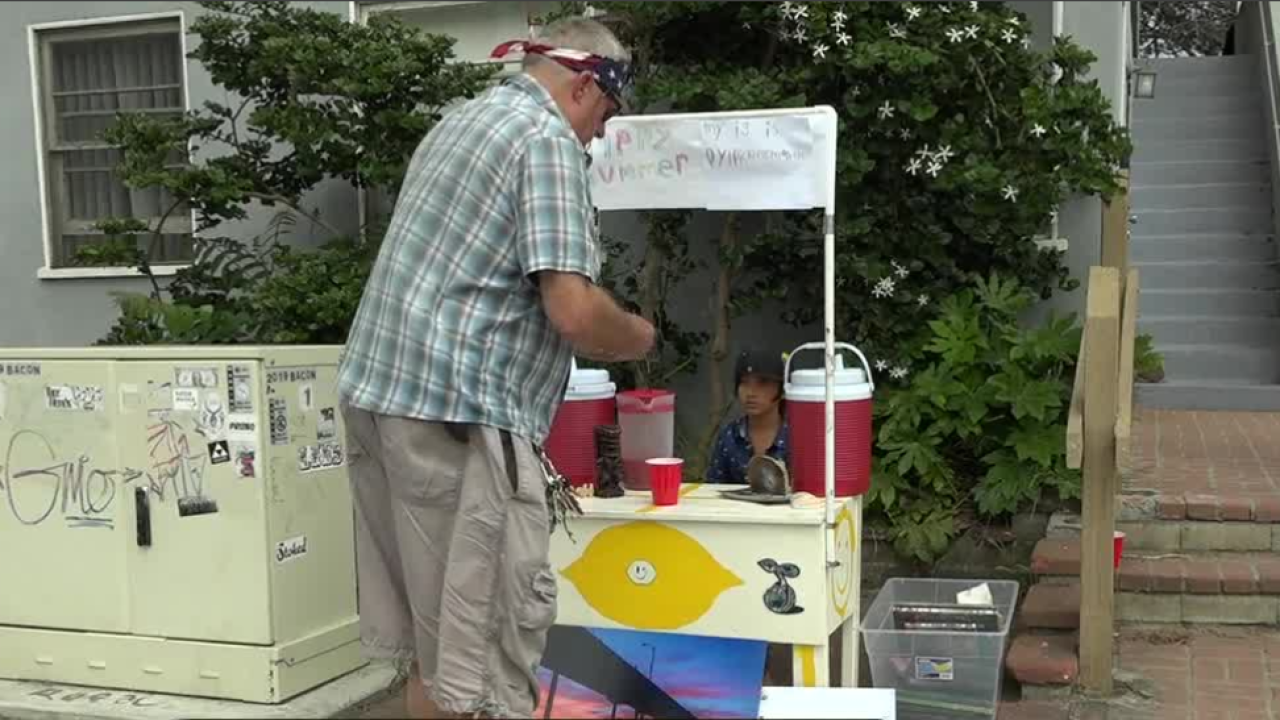 SAN DIEGO (KGTV) - A 9-year old in Ocean Beach is using his lemonade stand to help others.

Dylan Rodriguez sets up his lemonade stand on Bacon Street every Wednesday near the OB Farmer's Market. Initially, he wanted to make some money for himself.

But after accomplishing that goal, his efforts became more altruistic.

"It feels nice helping somebody out, because, if I was in that position, I would like a lot of help too," says Dylan.

Over the past three years, he's used some of the money from the lemonade stand to pay for a handful of charitable projects. He's given backpacks of supplies to the homeless, bought art supplies for kids at Rady's Childrens Hospital and bought holiday presents for refugee families.

"It makes me satisfied knowing that he's got a giant heart," says Raines.

Recently, Dylan's giving has become more personal. One of his friends was diagnosed with a form of Muscular Dystrophy. Dylan decided to help with payments for his treatments.

In June, Dylan was able to give his friend $200. He says he'll keep giving his lemonade money to his friend indefinitely.