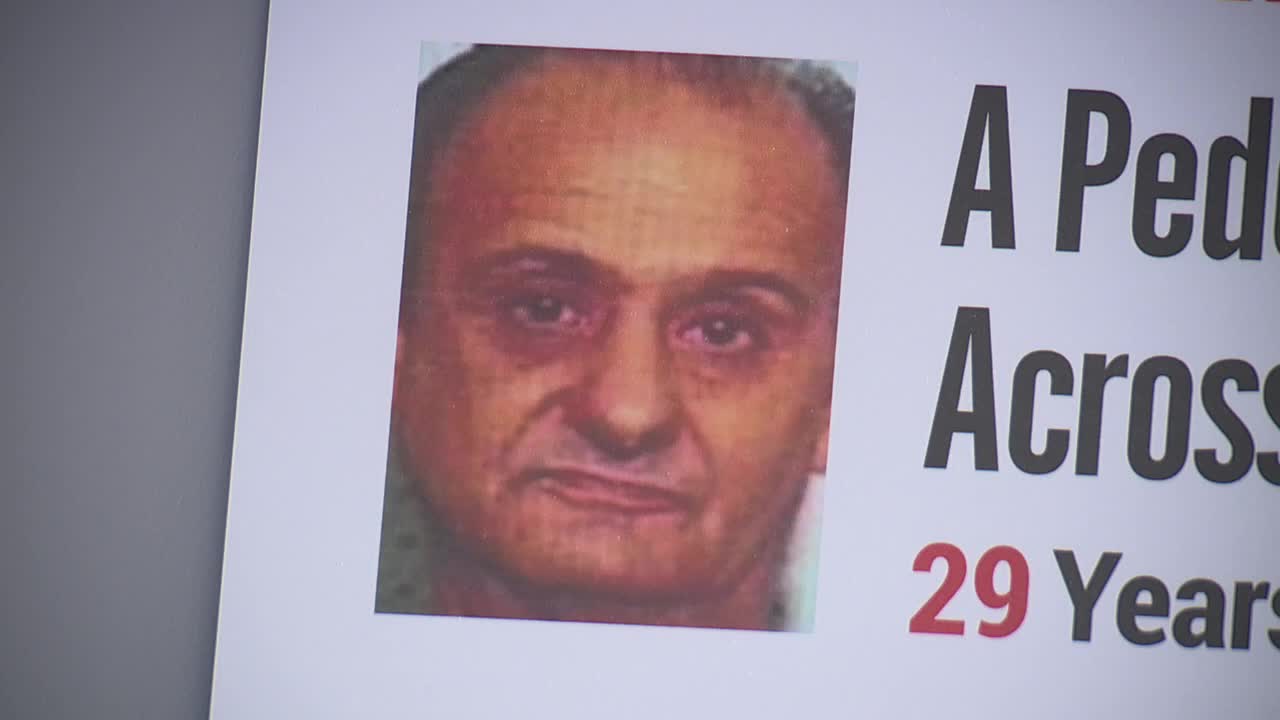 The priest went to jail for his crimes. 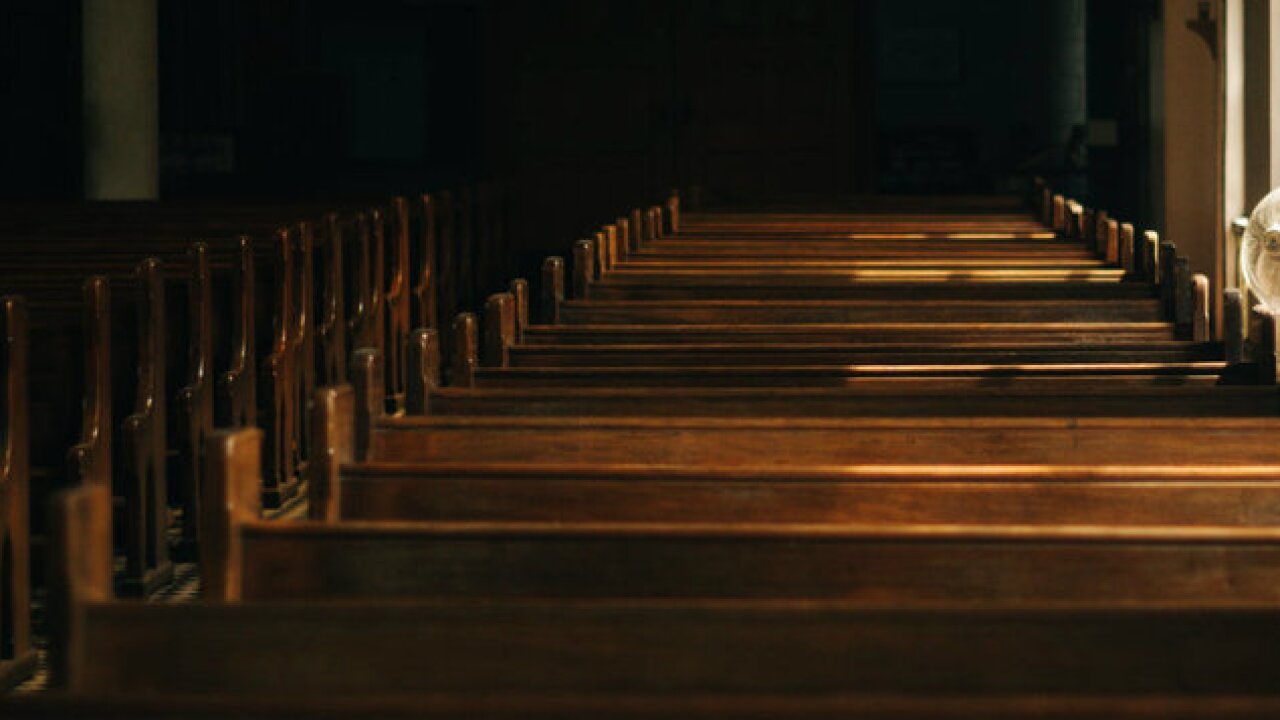 SAN DIEGO (KGTV) — A lawsuit was announced Wednesday against the Catholic Diocese of San Diego over a priest accused of sexually abusing more than 100 boys during his career.

The lawsuit names the Catholic Diocese of San Diego and Father Anthony Edward Rodrigue. The legal action is being filed on behalf of several people who claim they were victimized by Rodrigue “but were unable to file a civil lawsuit under California’s previous statute of limitation law.”

The diocese issued a statement reading:

"Former San Diego and San Bernardino priest Anthony Rodrigue was a vicious sexual predator active in the 1960s, 1970s and 1980s who rightfully was sent to prison for his crimes. Our hearts and prayers and deepest apologies go out to his victims and all victims of clergy sex abuse.

Regardless of the legal issues involved, we have a moral obligation to provide help to any victim-survivor of that abuse and we would urge their attorney to contact us so that counseling can be arranged at our expense. There are no prior conditions and the offer of counseling stands whether or not they sue the diocese.

We would also invite them to participate in the Independent Compensation Program [californiadiocesesicp.com] established this fall as an additional avenue they can use to pursue their legal claims. There are no costs or obligation to victims, and the bilingual process is confidential. If they go through the compensation program and reject the compensation offer they receive, they have not given up their right to pursue their claim in the courts. In most cases, a qualifying victim-survivor will receive an offer within 90 days of their claim being finalized.

No amount of money can make up for the evil done to victims of priestly sex abuse. However, the San Diego Diocese continues to work diligently to support the victim-survivors and to prevent such crimes from ever occurring again."

In October, Gov. Gavin Newsom signed Assembly Bill 218, which gives survivors of childhood sexual abuse more time to file lawsuits. Under AB 218, which takes effect Jan. 1, 2020, victims are given until age 40 or five years from the discovery of the abuse to file suits.