Judge approves conditional release of 'Bolder than Most' rapist 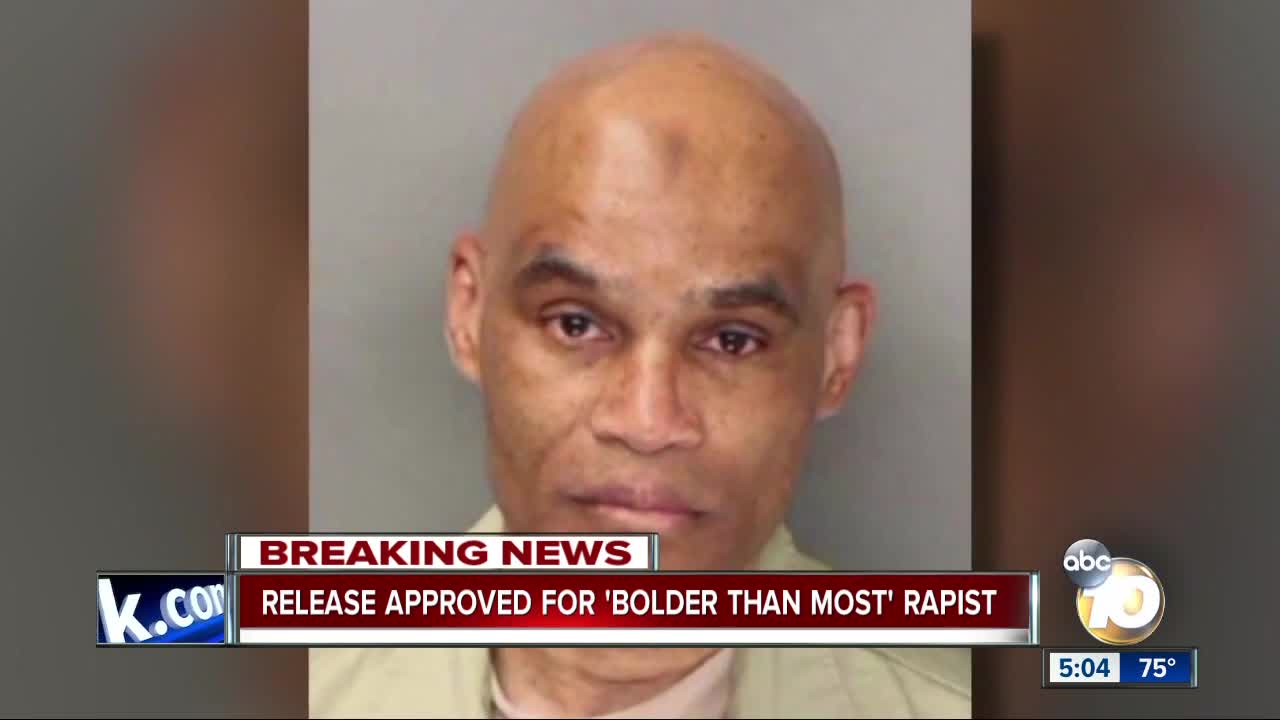 Alvin Quarles is known as the Bolder than Most rapist. 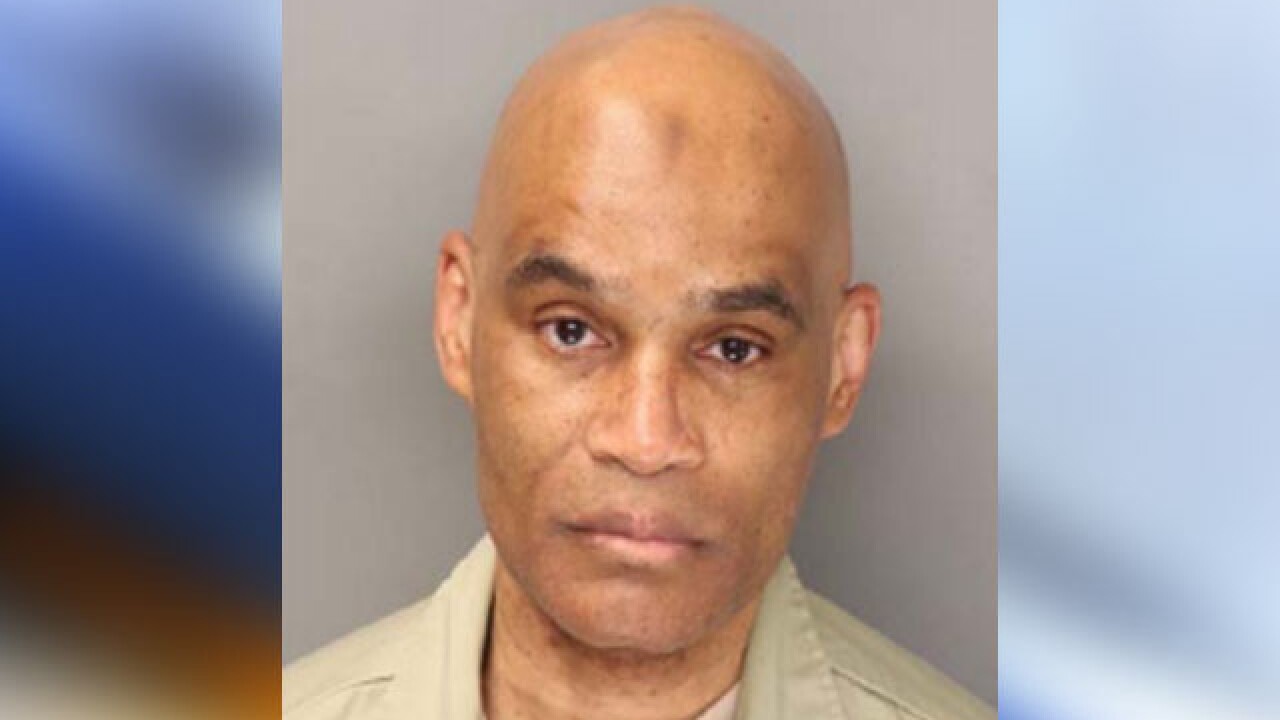 SAN DIEGO (CNS and KGTV) - A San Diego County Superior Court judge ruled Monday in favor of conditional release for a sexually violent predator known as the "Bolder than Most'' rapist.

Some of those who were in the courtroom when the decision was announced were visibly upset, 10News reporter Jon Horn said. One person yelled, others were in tears.

Since that time, the agreement to rent the residence in Jacumba Hot Springs has fallen through, and Gill allowed for further argument toward a possible reconsideration of his decision to release Quarles.

Gill heard testimony during a closed-door evidentiary hearing last week, which was kept under wraps due to privacy concerns over the potential disclosure of Quarles' psychiatric reports. Quarles' victims and their supporters have argued against the order to keep the hearings private, including by staging a protest on the steps of the downtown San Diego courthouse where the hearings were held.

Quarles was dubbed the "Bolder than Most'' rapist because of the way he attacked his victims, at knifepoint, sometimes forcing the women's husbands or boyfriends to watch. He pleaded guilty in 1989 to committing more than a dozen sexual assaults in the mid-to-late 1980s and was sentenced to 50 years in prison.

Prior to Quarles' release from prison, the District Attorney's Office filed a petition to have him civilly committed as a sexually violent predator. In 2014, Quarles was committed to the Department of State Hospitals to undergo sex offender treatment. In September 2016, Quarles petitioned the court to be granted release through the Conditional Release Program for sex offenders.

Quarles will return to the hospital where he has been held until it's determined where he will be placed. Once the issue is resolved, the public will be allowed to comment on the location.

County Supervisor Dianne Jacob responded to the decision on Twitter.

Judge decides “Bolder Than Most Rapist” Alvin Quarles can be released into the community. There’s something very wrong with a legal process that would allow a sick serial sex predator like that out of prison.