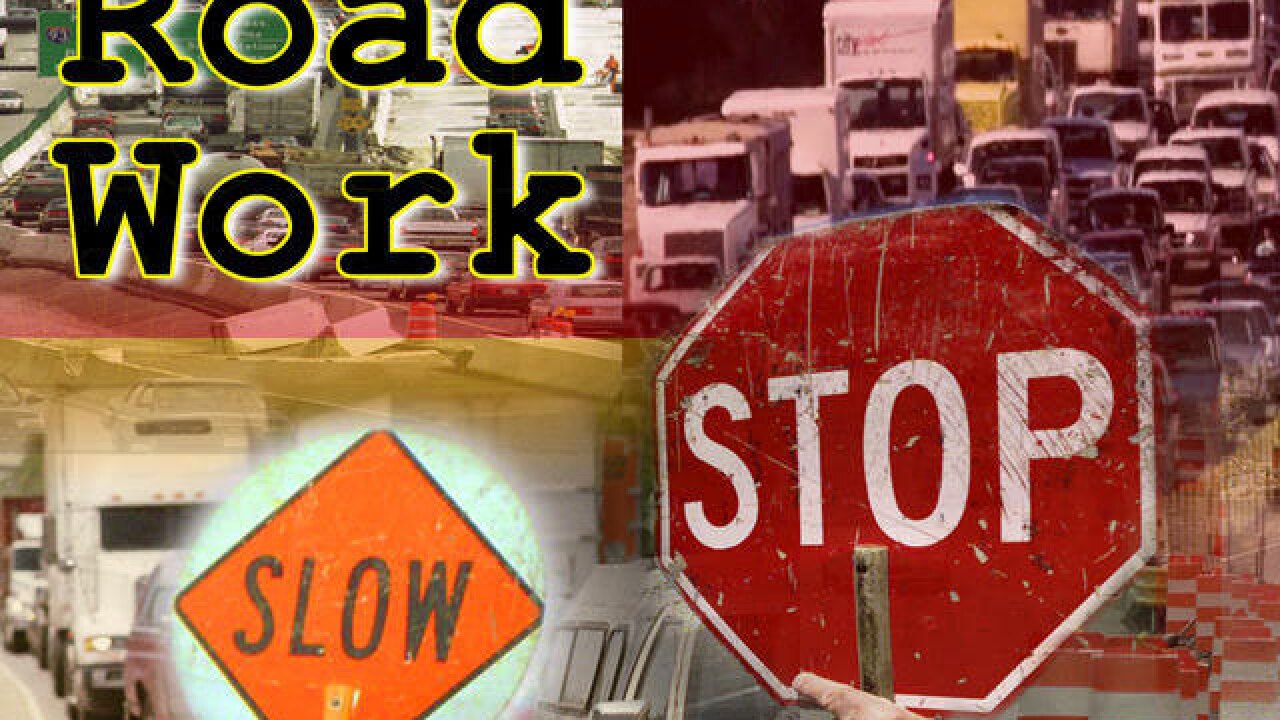 Copyright 2013 The Associated Press. All rights reserved. This material may not be published, broadcast, rewritten or redistributed.

SAN DIEGO (CNS) - The San Diego Association of Governments and Caltrans will begin three nights of overnight closures of northbound Interstate 5 Tuesday night after completing overnight work along southbound I-5 ahead of schedule.

Work crews will close northbound I-5 from state Route 52 to Genesee Avenue from 9:30 p.m. to 5 a.m. each night though Thursday, according to SANDAG. The closures are necessary to remove wooden structures that supported the recently completed construction of a trolley overpass at Voigt Drive

The closures are part of the $2.17 billion Mid-Coast Trolley Blue Line Extension, which includes a planned 11-mile extension of trolley service by San Diego's Metropolitan Transit System from Santa Fe Depot in downtown San Diego to University City. The extension will add trolley stops in Mission Bay Park, UC San Diego and Westfield UTC. SANDAG is receiving $1.04 billion in funding from the Federal Transit Administration to complete the project.