Interstate 5 closes in Grapevine mountain area due to snow 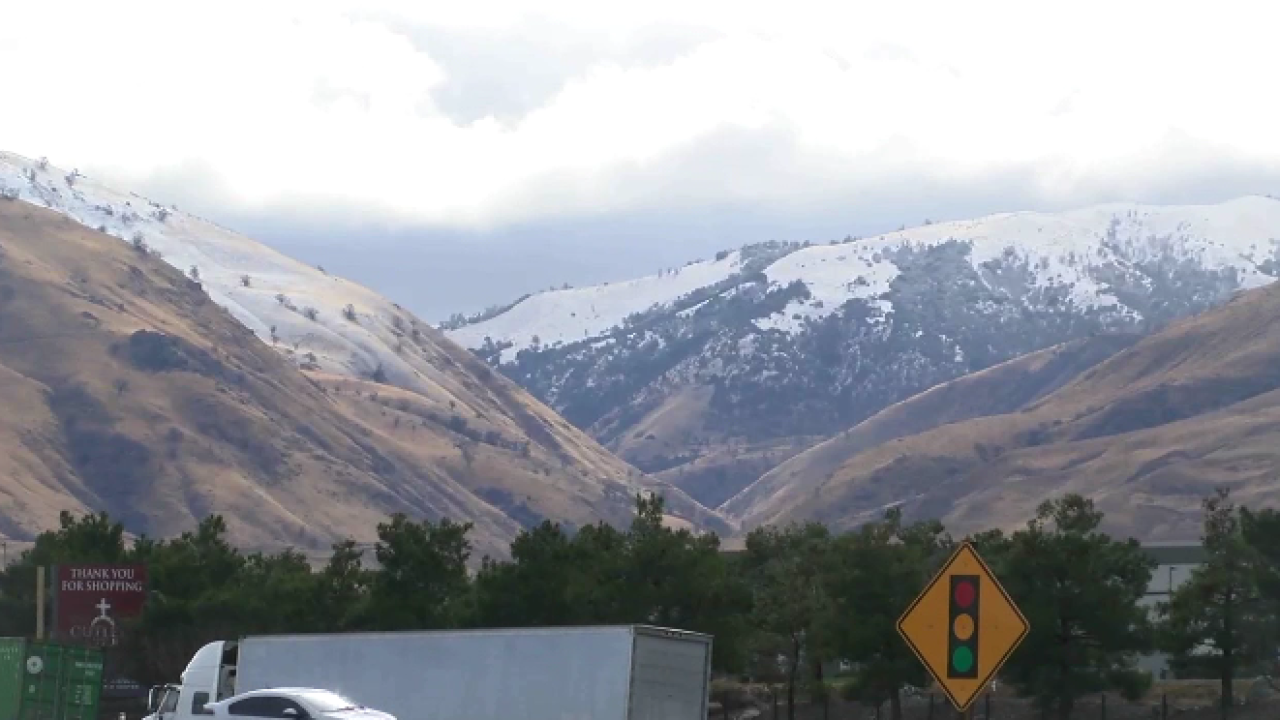 Copyright 2018 Scripps Media, Inc. All rights reserved. This material may not be published, broadcast, rewritten, or redistributed.
KERO

GORMAN, Calif. (KGTV) - Interstate 5 over the Grapevine reopened Thursday afternoon after an hours-long closure due to snow, ice, and multiple collisions.

California Highway Patrol officials said the crashes involved semi-trucks and other stuck vehicles on north I-5 just north of Gorman School Road. There were no immediate reports of injuries.

At 9:27 a.m., the National Weather Service reported snow in the higher elevations of the I-5 pass through the Grapevine. Drivers are urged to use extreme caution when traveling over the Grapevine or avoid the area if possible.

A Winter Weather Advisory has been extended until 4 p.m. and now includes areas in the Kern County Mountains above 4,000 feet, according to NWS.