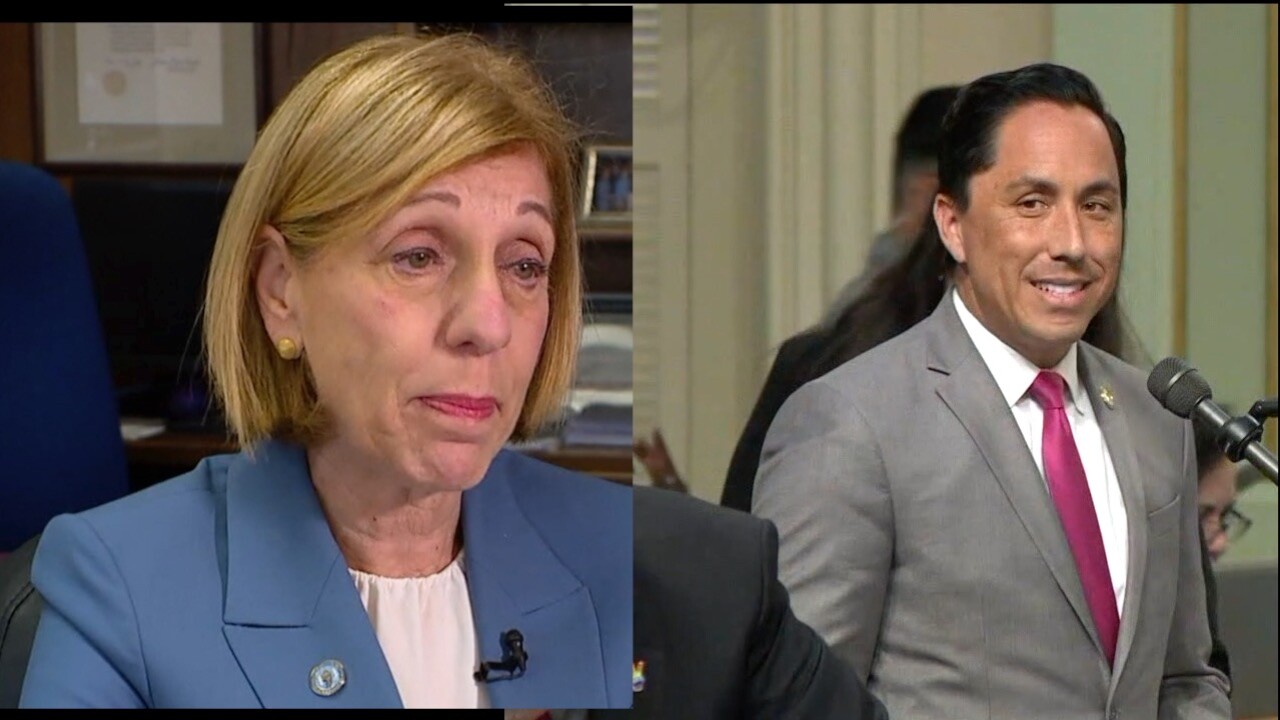 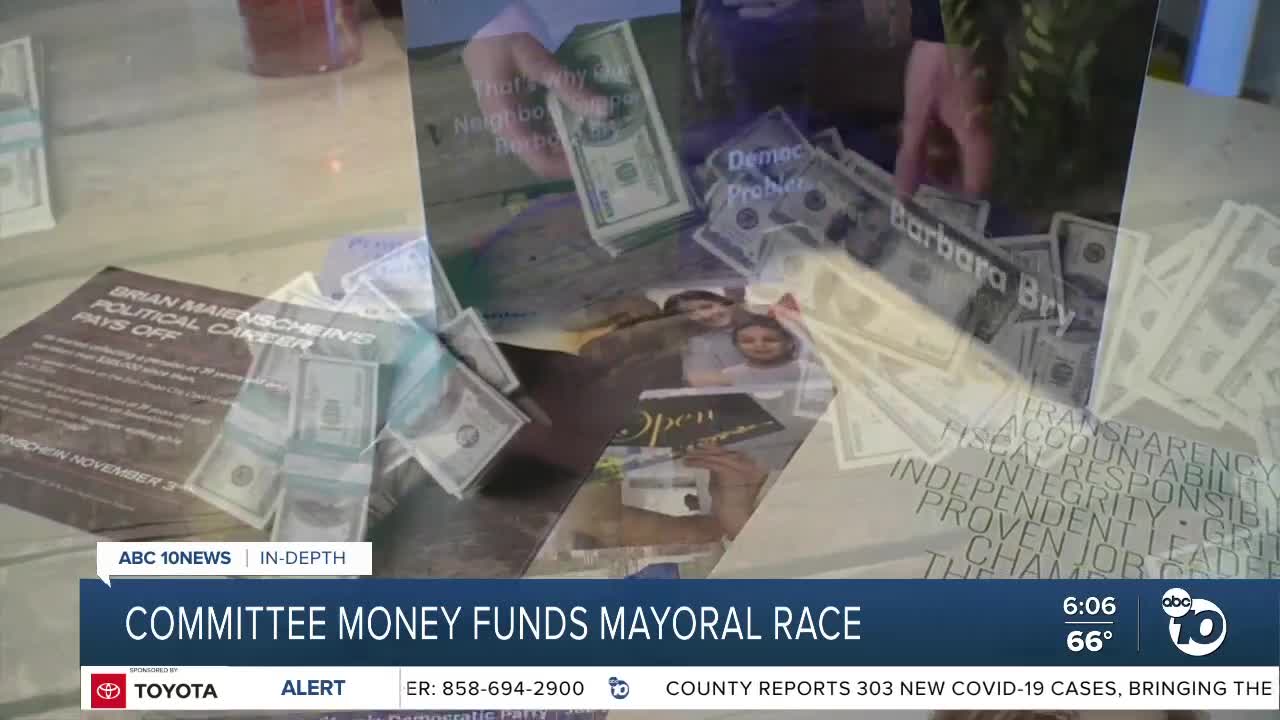 City law limits how much individuals and businesses can contribute directly to a campaign. But rules for campaign committees are more lenient, letting people, corporations, Political Action Committees, and other groups donate tens or even hundreds of thousands of dollars.

"For better or for worse, the way the electoral system is designed, you need money to run a campaign," says San Diego State University Political Science Lecturer Stephen Goggin.

"It's important to note where this money is coming from," Goggin says. "Not only is it just about money in terms of voting, but it gives you a clue about who's doing the endorsing and who's backed by a particular interest group."

In the 2020 race for San Diego mayor, five campaign committees have formed to support Assemblyman Todd Gloria. Combined, they have raised $1.7 million.

Councilwoman Barbara Bry, meanwhile, has just one campaign committee raising money to support her. It has brought in around $383,000.

Bry says that shows she will not be indebted to special interest groups if she's elected.

"The special interests in this town are afraid of an independent woman who has made it clear that she's going to demand accountability and transparency at City Hall," Bry told ABC 10News.

"I think this kind of spending is very harmful to our democratic system. And in this election, you know voters should understand exactly the enormous amount of money that special interests are putting into Todd Gloria's campaign," she says.

An ABC 10News In-Depth look into the funding shows that Campaign Committees supporting Gloria have gotten the most money from labor groups. The Municipal Employees Association is the largest donor, giving $250,000 to a Committee called "Neighbors for Housing Solutions Supporting Todd Gloria for San Diego Mayor 2020." Other labor groups have given more than $300,000 altogether.

He told ABC 10News the large, diverse group of people and entities donating to committees on his behalf shows that he can build coalitions to lead. Gloria added his track record of more than a decade in public office shows large donors won't control him.

"I've always had an open door and a willingness to talk to anybody and to try and understand what they're dealing with and what an appropriate solution would be," Gloria says. "Some of the folks supporting my mayoral campaign have opposed me in the past, recognizing that I don't always vote with them, and we're not always in agreement. From where I sit, that's not a bad thing."

The campaign committee supporting Bry got the largest donation from the Infrastructure PAC of the Associates General Contractors. They gave $75,000. ACE Parking and its owner, Scott Jones, gave $45,000. The rest comes primarily from individual donors.

Goggin says looking at lists of donors can help voters decide who to support. By law, every donation is public record and available online. But it takes work to sift through the information.

"In local races, people have to figure out who these people are on their own," he says.

However, because the campaign committees have to remain independent from the candidates, the people they support have no influence on what kind of messages they put out in ads. That can lead to controversy if a campaign committee runs negative ads or misconstrues the truth.

"Many candidates have lost the ability to control the message of their campaigns," Goggin says. "It often leads to the fact that many of these kind of elections can hinge on whatever these groups decide to spend their money on, and whatever messages are backed by that money."

Both Gloria and Bry lamented the role outside money plays in politics and told ABC 10News they support more transparency in elections.

To see a full list of the donations going to the campaign committees for the San Diego mayor's race, click here.

To search for campaign finance disclosure forms for other races across the state of California, click here.