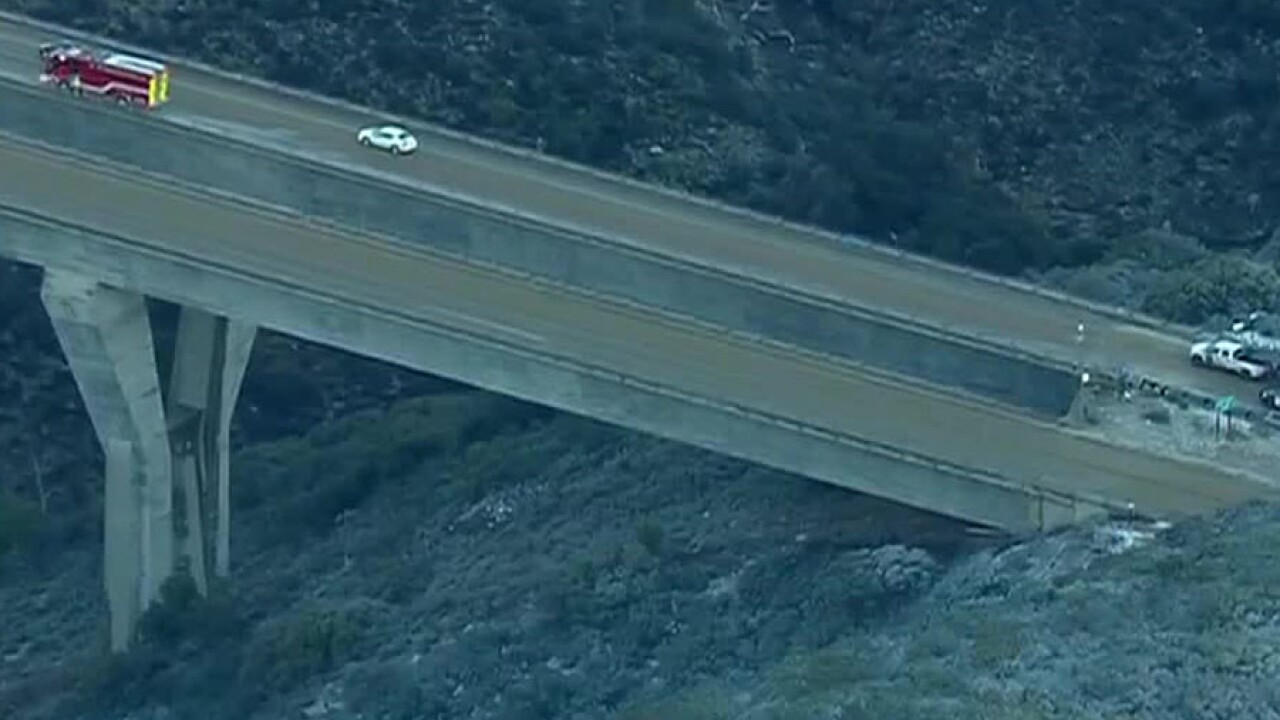 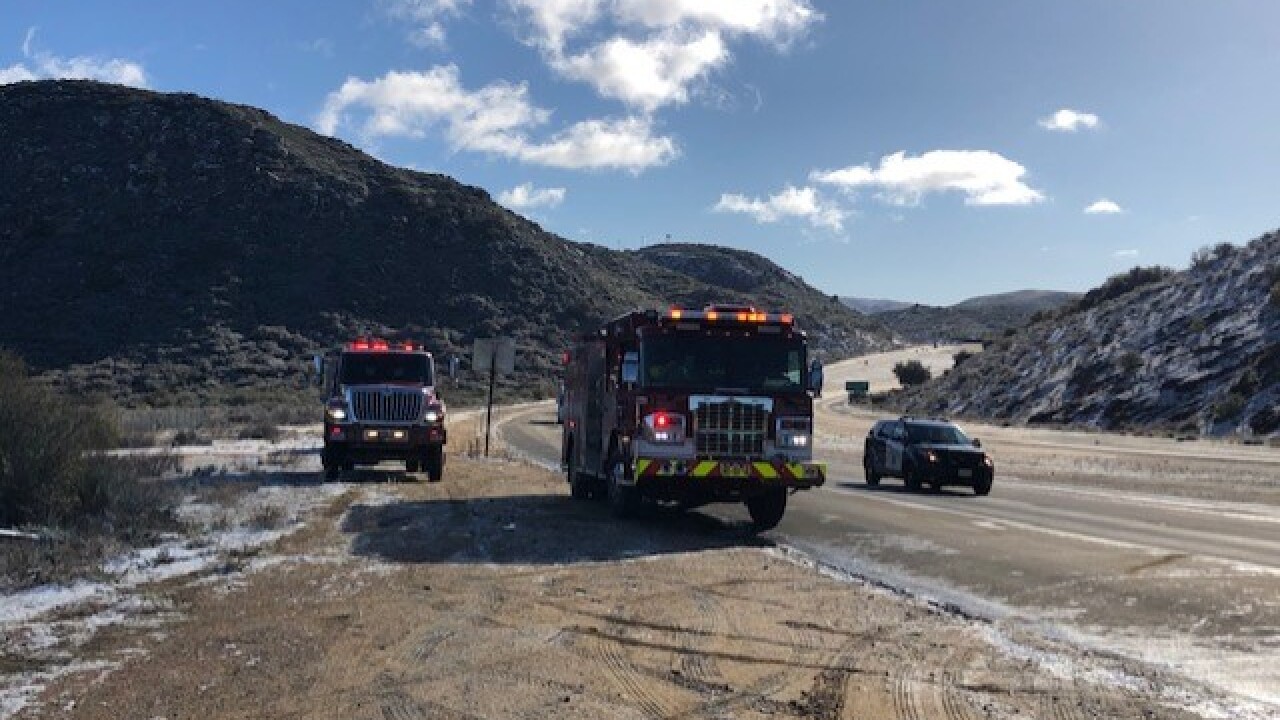 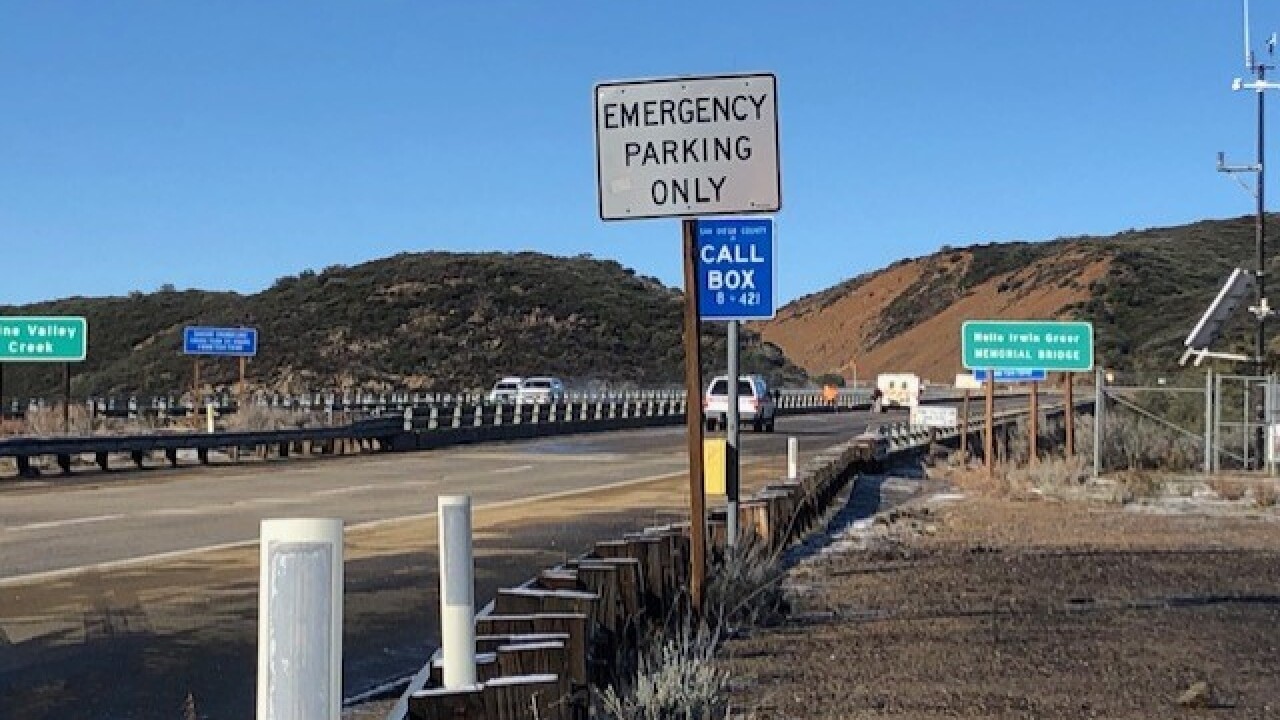 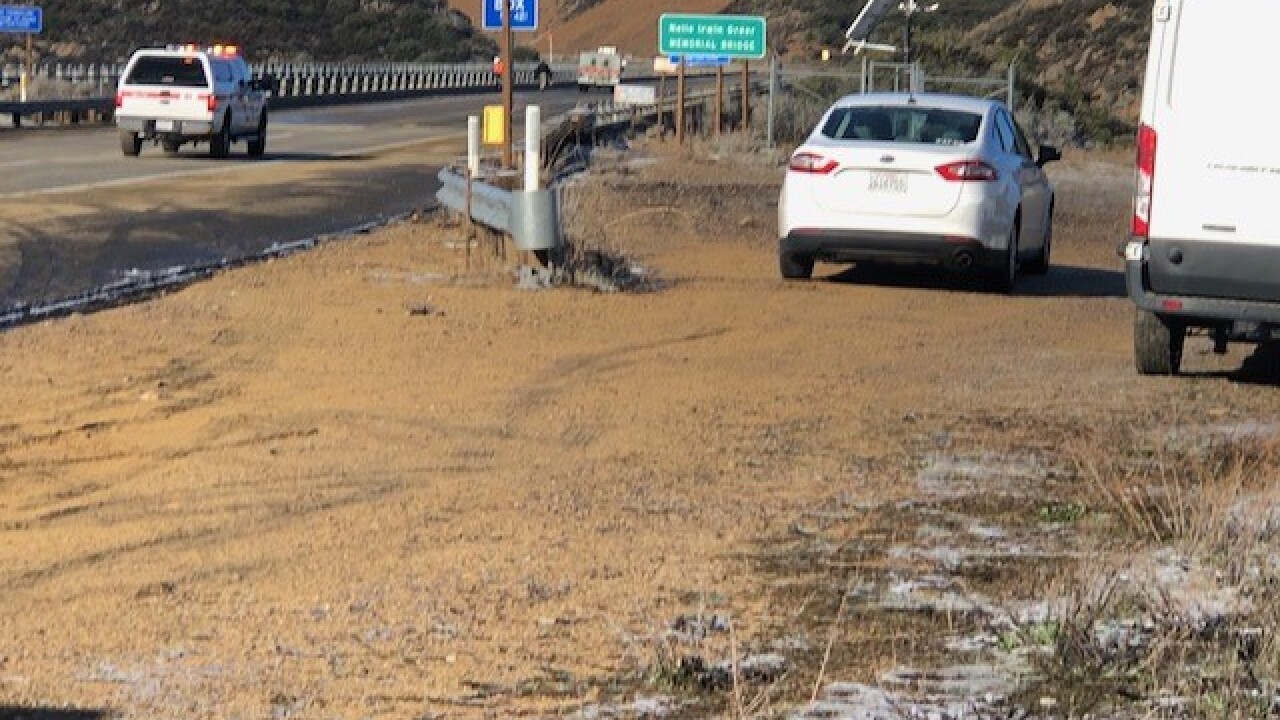 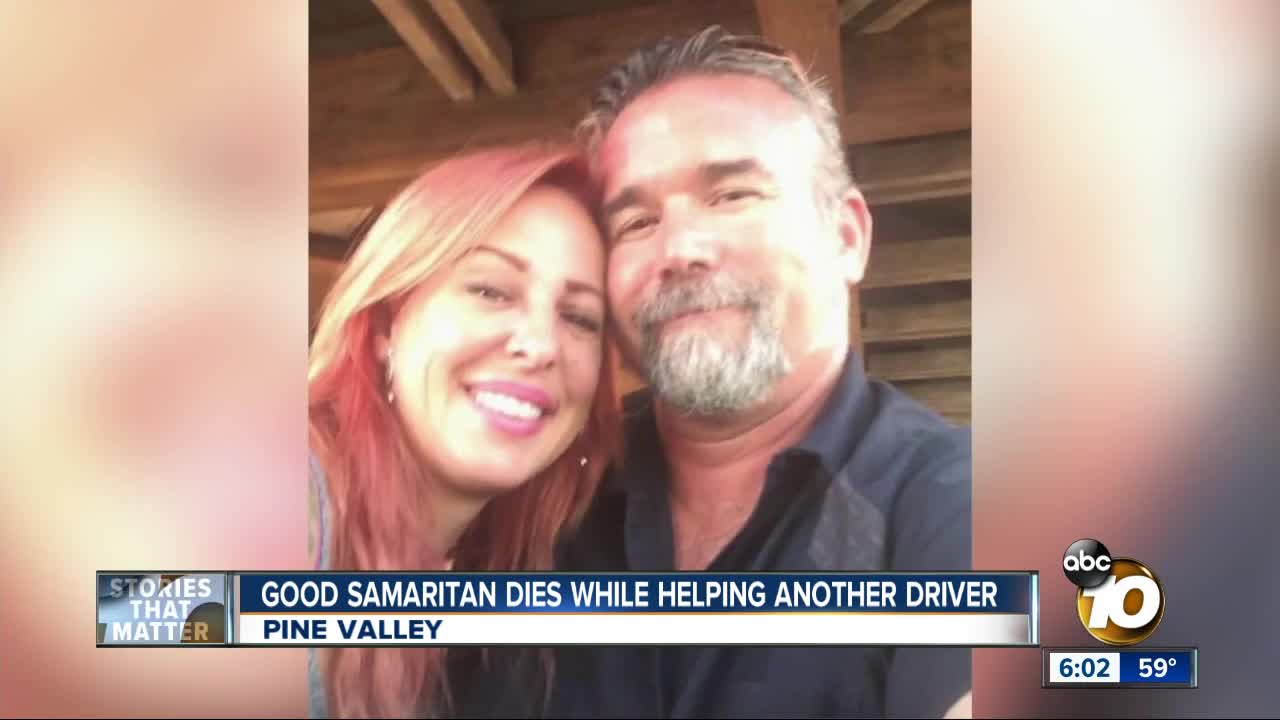 (KGTV) - A Good Samaritan died following a multi-vehicle wreck on Interstate 8 near the Pine Valley Bridge after he stopped to help a driver in distress.

10News talked with his fiance, Gwendolyn Sneed, Thursday afternoon and she says, "he was the man who would pull over for anyone if he saw someone down and out and he had a half sandwich with him he would give it to them". Heartbroken over his death but not surprised he died trying to help someone else.

Sneed tells 10News they've been together for almost 20 years. No matter how long he was in people's lives, they all loved him "there's one word that I keep seeing on social media and in the messages, it’s hero and it’s obvious to me he was my hero because he was my rock".

The crash was reported shortly before 5:15 a.m. Wednesday on the westbound side of I-8 near the bridge, according to the California Highway Patrol.

CHP officials said a Ford F-150 pickup truck spun out and crashed on the side of the bridge after it drove over a patch of ice.

According to authorities, 48-year-old Robert Verlin Bruno Jr. pulled his Subaru Outlook over and was trying to assist the truck's driver when several vehicles trying to avoid the wrecked Ford collided behind him.

As the vehicles careened toward Bruno and the wrecked F-150, he jumped out of the way to avoid being hit. However, authorities said Bruno hopped over the side of the bridge guardrail instead, falling into the canyon below.

Bruno's body was found shortly after emergency crews arrived at the scene.

Emergency crews hiked down to help a helicopter hoist the body from the canyon.

According to the CHP, one of the vehicles involved had a four-month-old child inside. The child is believed to be OK.

The crash blocked at least one lane and left debris on the road.

Caltrans crews arrived to drop sand on the road to prevent other vehicles from sliding on the icy pavement.

His fiance tells 10News he was on his way to work at Life Deck Tuesday morning. His coworkers have since set up a Go Fund Me page.