Hunter continues to fight one year after indictment 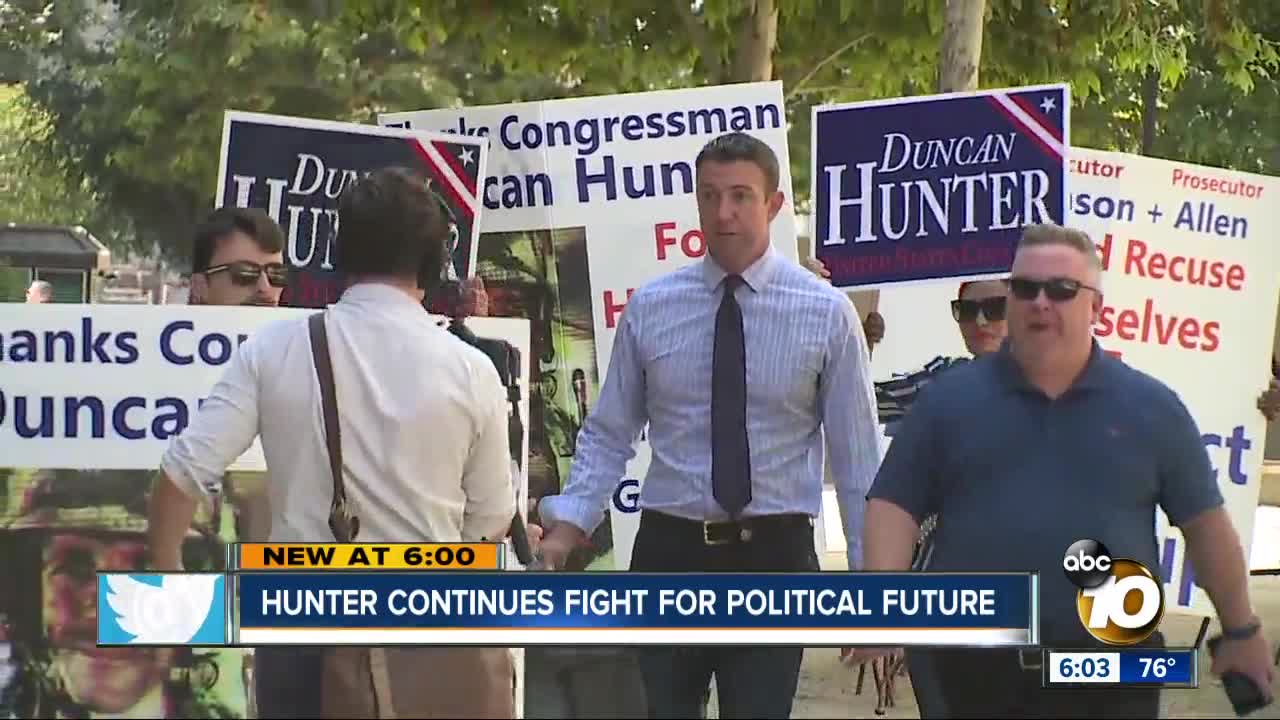 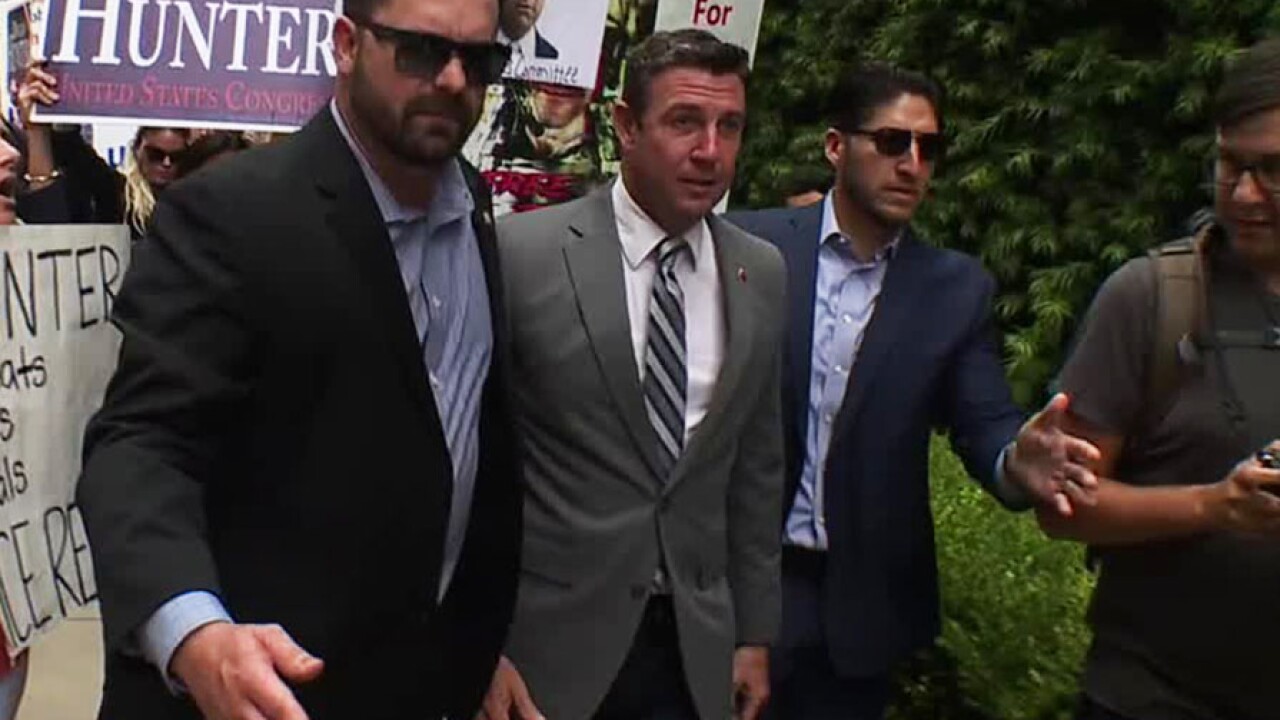 Congressman Duncan Hunter is continuing to stand up for his political livelihood, one year after a federal campaign fraud indictment.

Voters in the 50th District re-elected Hunter in November, despite 60 federal charges of campaign fraud against him and his wife Margaret. The Hunters were accused of misusing $250,000 in campaign contributions - funding things like lavish vacations and living expenses.

Now, the congressman is facing attacks and challenges from members of his own party as he pushes to renew his term in 2020.

"When he was first indicted, everybody wrote his political obituary," said Political Analyst John Dadian.

But Hunter, a Republican, is very much alive.

He beat Democrat Ammar Campa-Najjar in 2018, and is continuing to fight the charges in Federal Court.

The challenges, however, are mounting.

In June, Margaret Hunter reached a plea deal with prosecutors, agreeing to testify against her husband.

"I think voters in the 50th District have said, and they clearly spoke in November of 2018, that they want to wait for the courts to decide and give them a clear judgment before they decide on the political fate of Congressman Hunter," said Thad Kousser, who chairs the political science department at UC San Diego.

Hunter's trial has now been pushed back to mid-January to wait for a decision on his appeal to have the case thrown out.

That means voters will be getting their absentee ballots while the trial is ongoing.

"They're going to have very litlte time to make up their minds after this trial," Kousser said.

In 2020, California will hold its primary on March 3. In prior years, the primary would be held in June.

Hunter's spokesman and his attorney both declined to comment Wednesday.