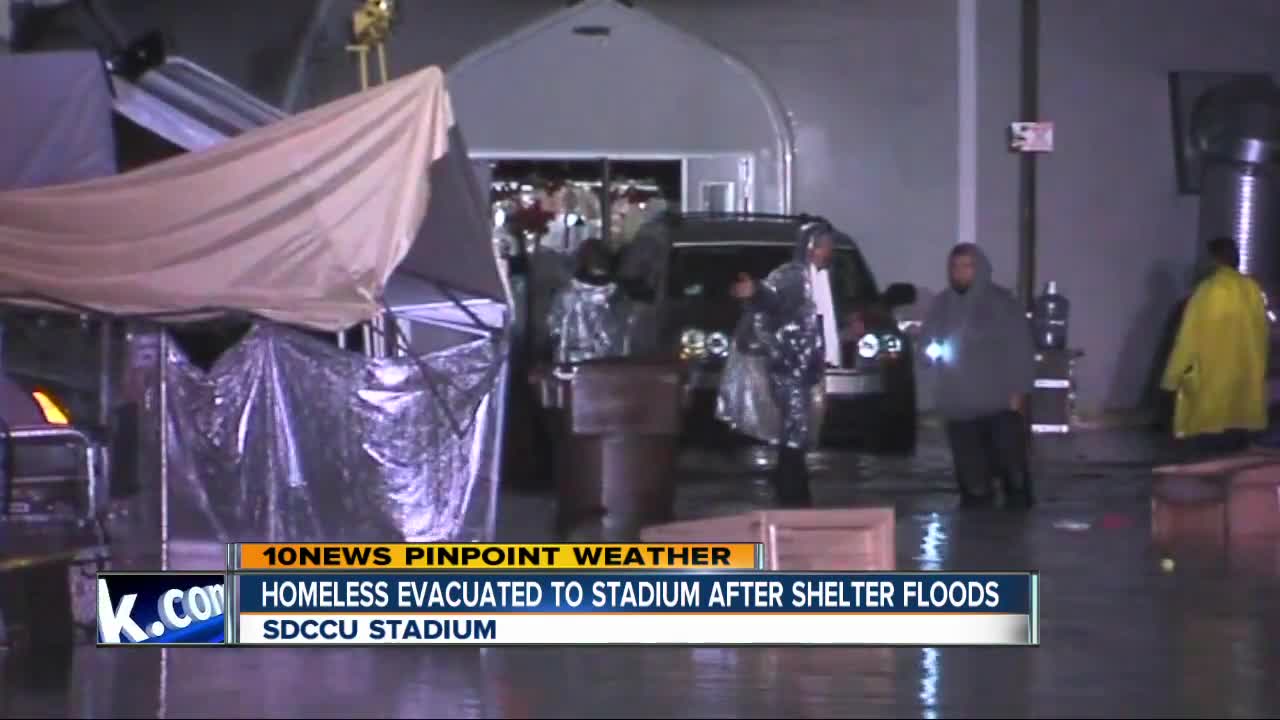 Hundreds of homeless people were transported to SDCCU Stadium after flooding damaged their East Village shelter. 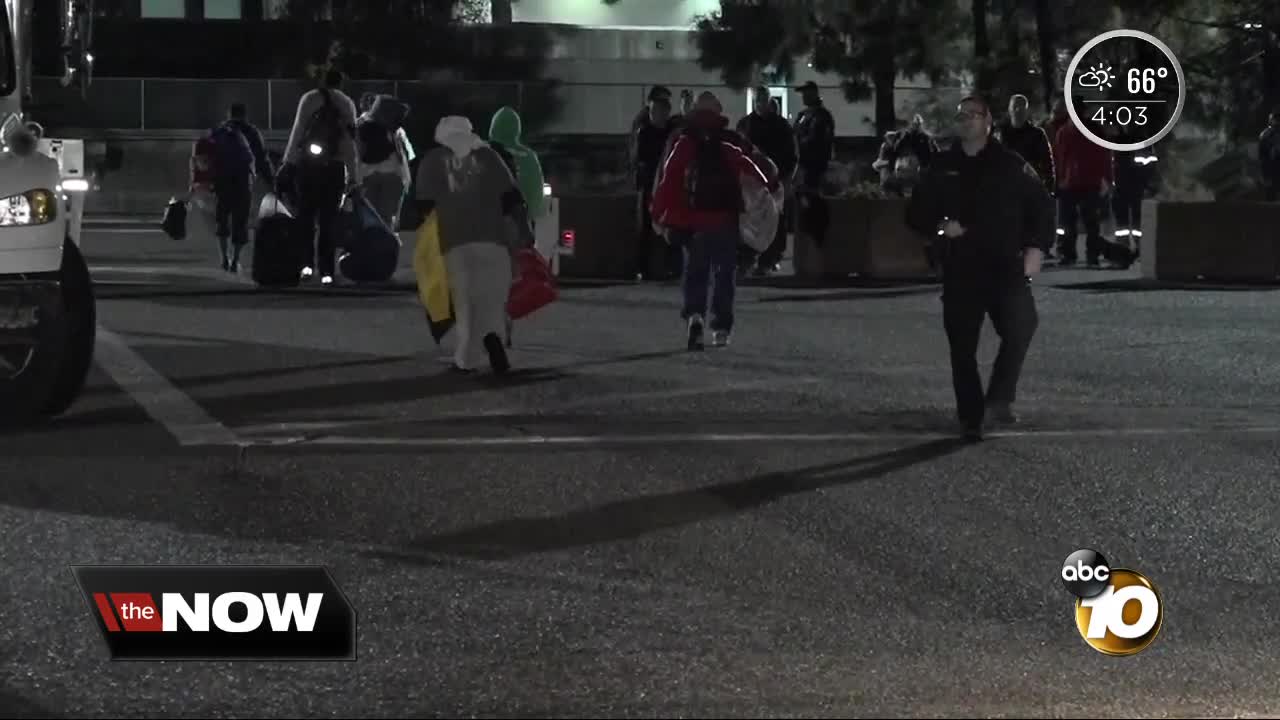 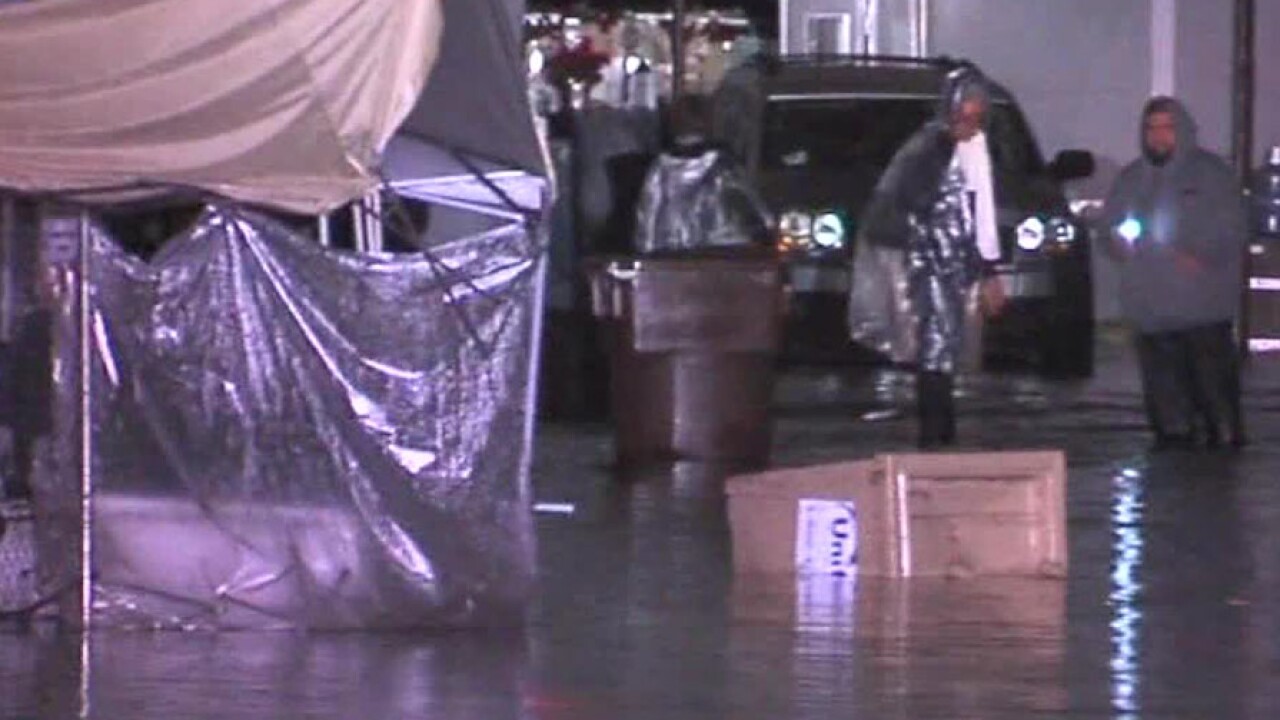 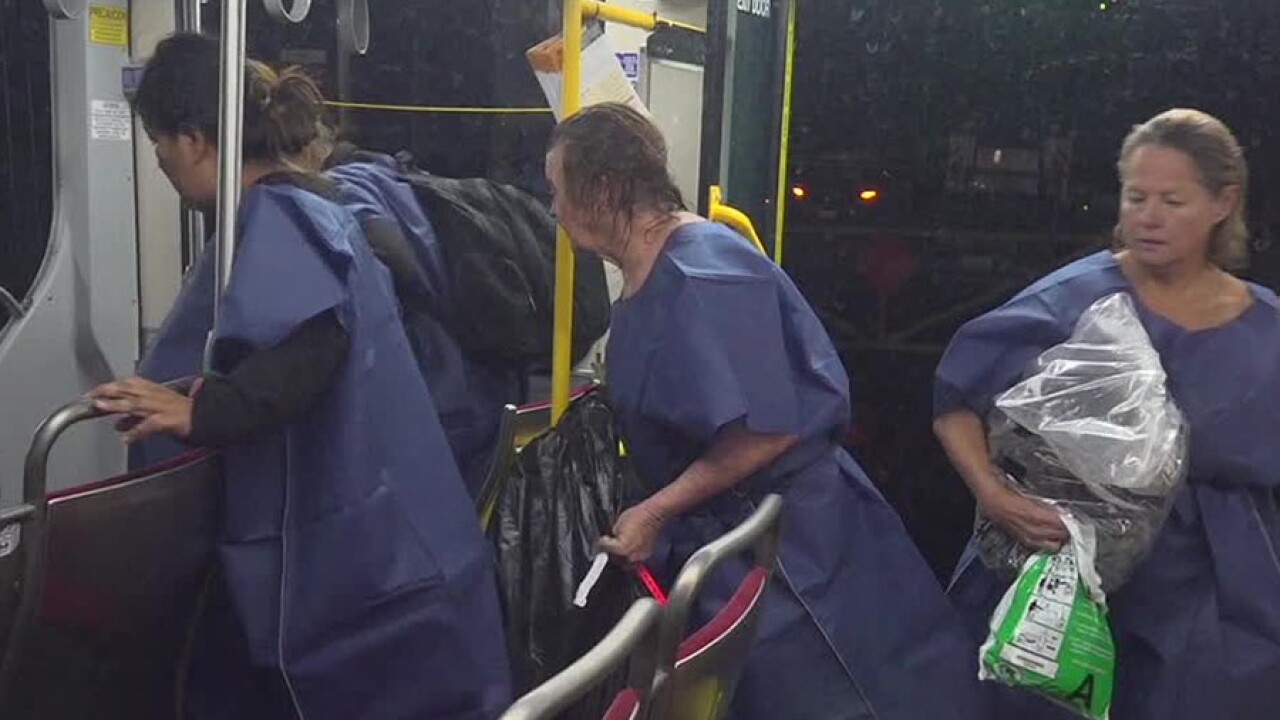 SAN DIEGO (KGTV) - Hundreds of homeless San Diegans were transported to SDCCU Stadium in Mission Valley after flooding forced them to evacuate from their East Village shelter.

The storm also led to a hazmat response at the shelter, 10News learned.

As part of the overnight emergency evacuation, about 300 homeless citizens were loaded onto a fleet of MTS buses and were taken to the stadium, where San Diego fire crews and police officers were waiting to assist them.

At the stadium, the homeless were given food, a clean and dry place to sleep, and temporary clothing to replace their soiled garments.

The San Diego Fleet football team asked the public to bring new socks, clothes, blankets and other items to Gate A1 of the stadium by 5 p.m. Friday.

There is no word on how long the emergency shelter at the stadium will be in place.