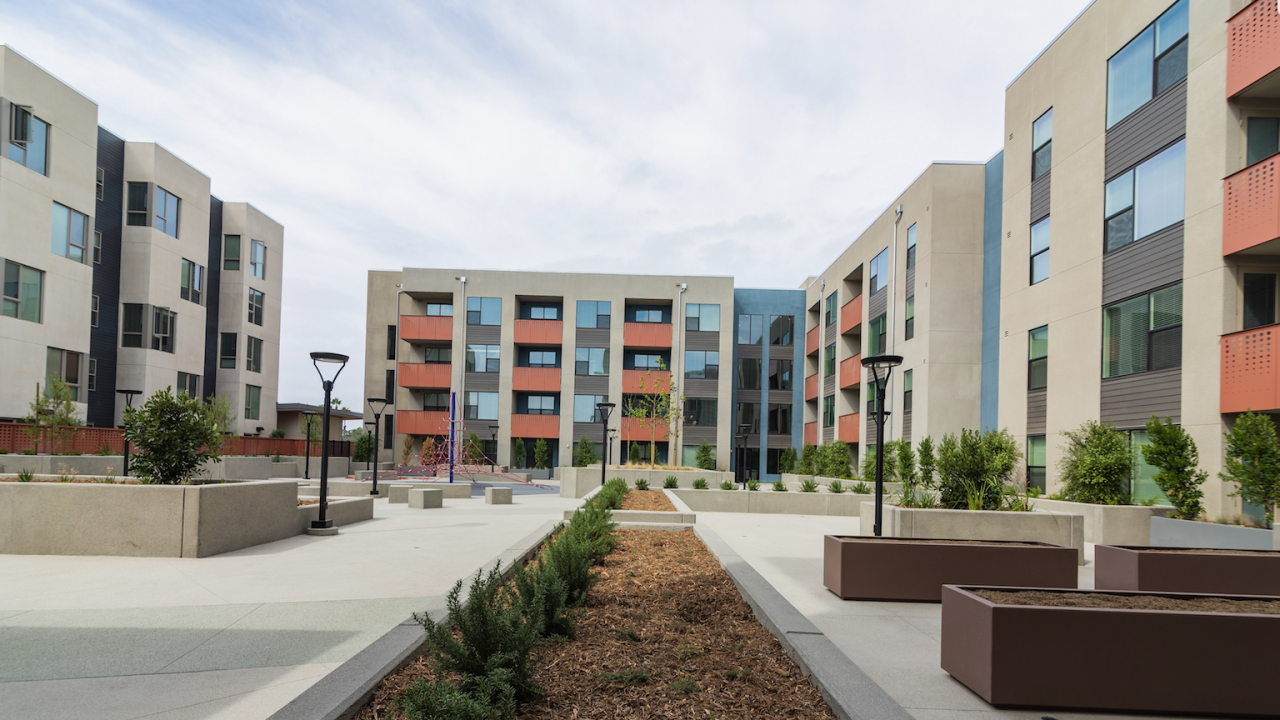 The Stella and Bluewater housing developments sit roughly a half-mile from the Grantville trolley station and feature a mix of apartments ranging from studios to three-bedroom units for formerly homeless residents and households earning as little as 30% of the county's area median income.

"We are excited to celebrate the completion of Stella and Bluewater here in San Diego,'' Affirmed Housing President James Silverwood said.

"Now more than ever, it is critical that we provide high quality housing that is affordable, attainable and honors the dignity of its residents.'' According to San Diego Mayor Kevin Faulconer, several residents of the two complexes received housing assistance at one of the city's bridge shelters prior to moving in.

"We've overseen the largest expansion of homeless services in city history over the past couple years and now we're seeing those investments pay off with people getting off the street and into permanent housing,'' he said.