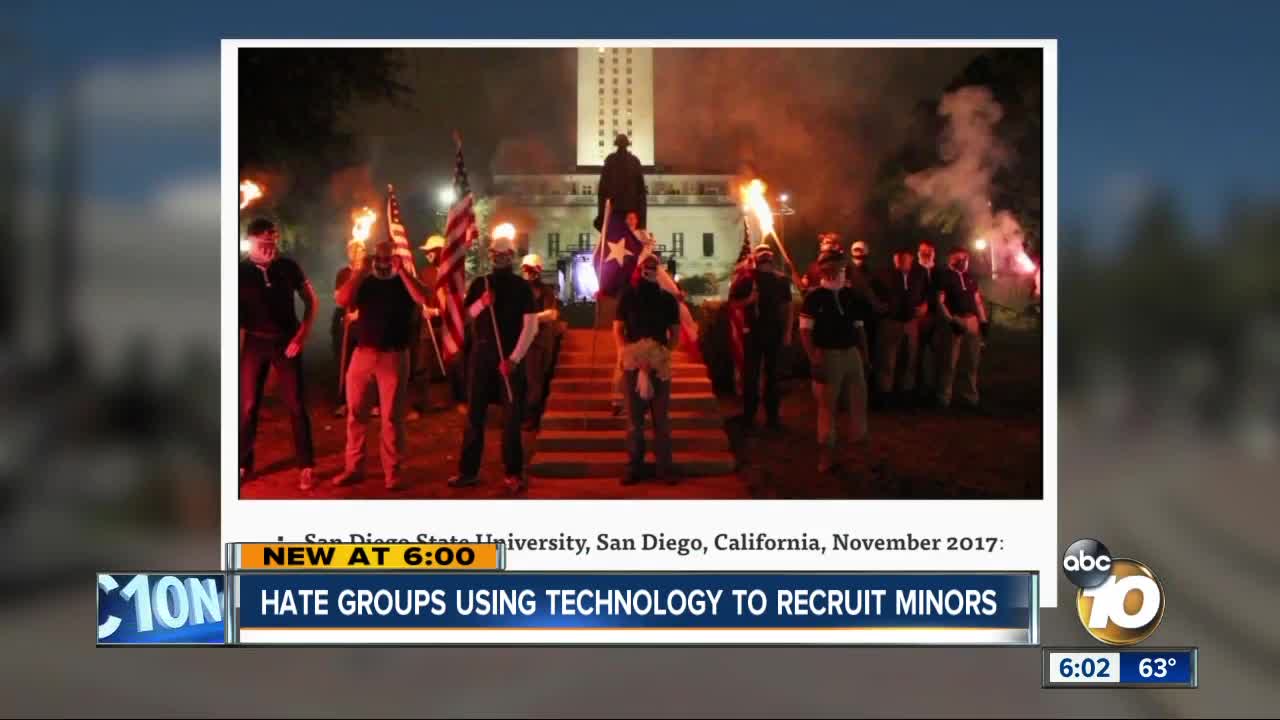 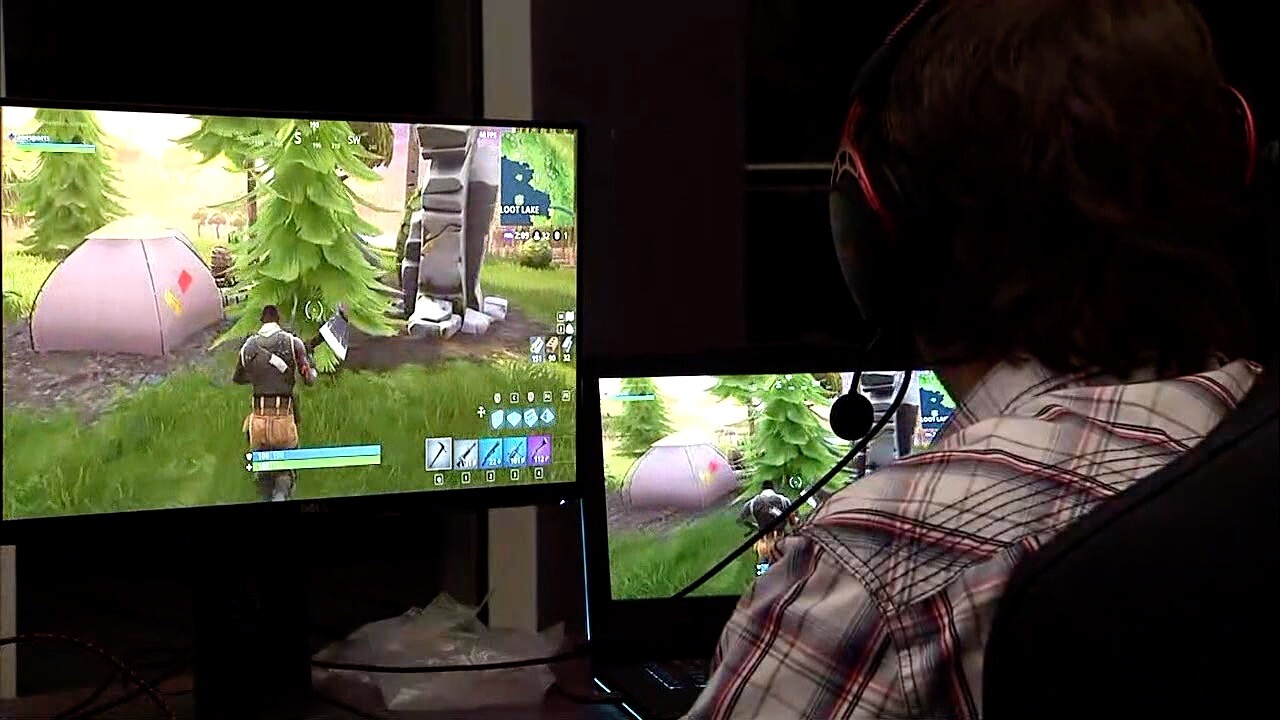 The information comes about a month after a 19-year-old honors student allegedly shot four people inside a Poway synagogue, killing one person.

Dr. Peter Simi, a Chapman University professor who has studied hate groups for more than 20 years, say they are feeling emboldened in a way not seen before. Simi pointed to the charged anti-immigration and anti-Muslim rhetoric that has become mainstream has given the groups new confidence.

"We have a long history of these groups that we don't talk nearly enough about because we're in kind of the denial game," Simi said. "The last several years, the white supremacist movement is emboldened in a way that certainly goes beyond anything I've seen in 24 years."

Simi said the groups will use a soft-sell method, drawing people in with subtle white supremacist ideas. They use that introduction as an avenue for further discussion before growing more explicit. The groups, which have posted fliers on San Diego college campuses, are also recruiting young people through apps and video games.

"They were coming from a particular religious background and they were trying to recruit him into their online chat space," he said. "It frustrates me to know that those people are out there approaching our children."

Parents, however, can take a proactive approach.

To start, subscription programs like Circle and Bark can do things like filter content and set limits. Bark will also alert parents to communication such as hate speech, sex acts and depression. But there's one place safeguards still lag: Video games.

"The video gaming platforms are a black box; they are a closed system," Jordan said.

Jordan said predators will pretend to be young, even if they are not. She said children need to be instructed never to divulge any personally identifying information that can make them easy to locate, and then lured into a private chat.

Bark also offers a free tool for parents to enter their technology and get specific instruction on how to turn on parental controls.