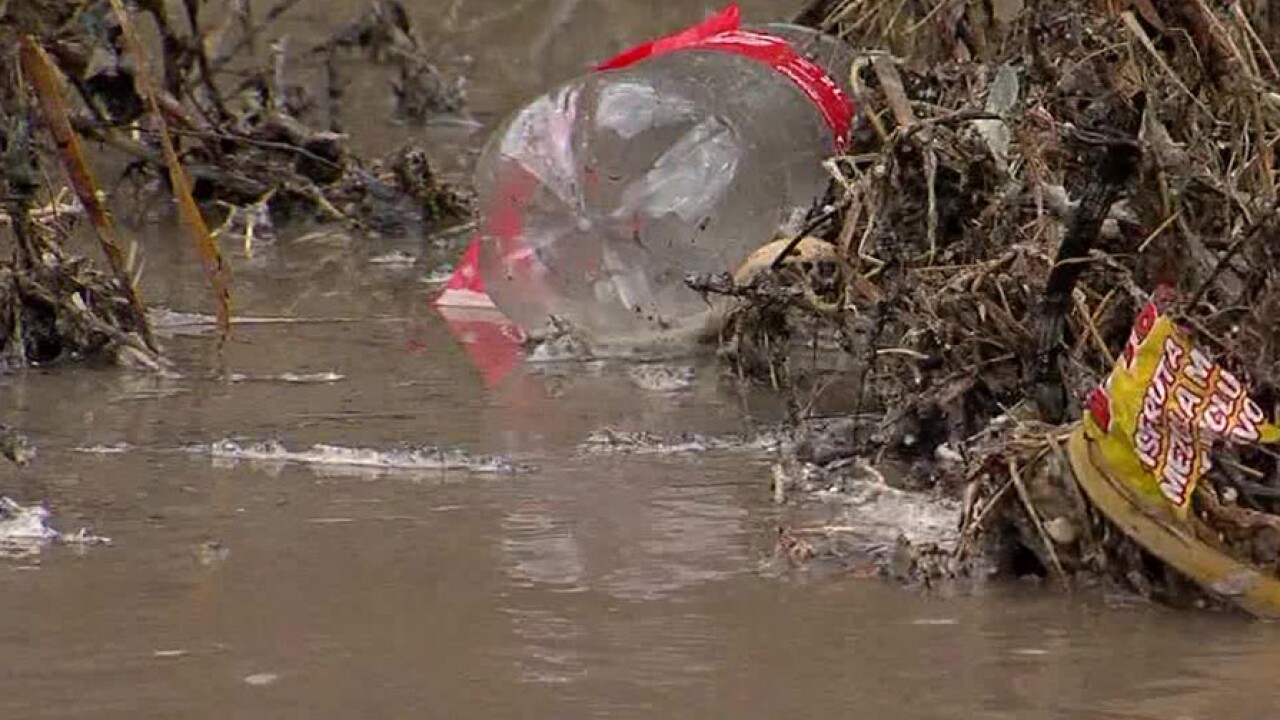 SAN YSIDRO (CNS) - A San Diego-based community advocacy group will hold a rally today to call on the federal government to stop the pollution of coastal waters caused by untreated sewage flows from the Tijuana River Valley.

Stop the Poop will rally at the San Ysidro Port of Entry to call attention to the flow of untreated sewage, chemicals and garbage into waters along the county's coast. According to the group, more than 100 million gallons of raw sewage and pollutants have been released into the Tijuana River Valley in recent weeks.

``We are only as good as the people around us,'' said Baron Partlow, the group's founder. ``We need everyone to come together in our desperate cry for help as we fight for our lives. Enough is enough! It is time to stop being the nice guy.''

Local and state officials as well as environmental advocates have maligned the Tijuana River Valley's pollution issues for decades, which regularly force the county to close beach access along the coast in Coronado, Silver Strand and Imperial Beach.

The county also has an ongoing beach closure from the Tijuana Slough National Wildlife Refuge to Border Field State Park due to the pollution.

Local jurisdictions and organizations have also sought to address the issue through litigation. The San Diego Surfrider Foundation filed suit against the IBWC last year, alleging repeated violations of the Clean Water Act and negligence for the health and safety of county residents.

The cities of Imperial Beach and Chula Vista and the Port of San Diego have joined the organization's lawsuit as plaintiffs. The city of San Diego is involved in a similar lawsuit with California Attorney General Xavier Becerra. The latter suit is scheduled to go to trial next year. Stop the Poop's rally is scheduled to begin at 9 a.m. It will be held at the San Ysidro Port of Entry's Ped-West crossing, located at 499 Virginia Ave.