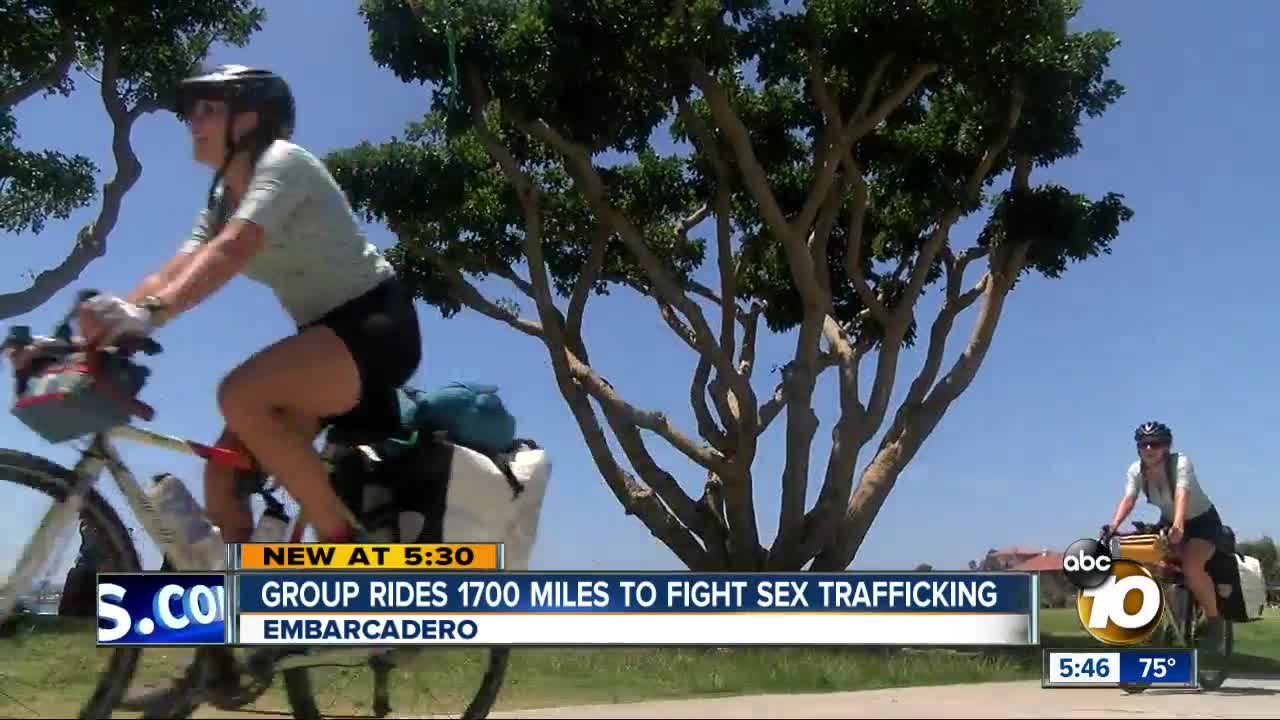 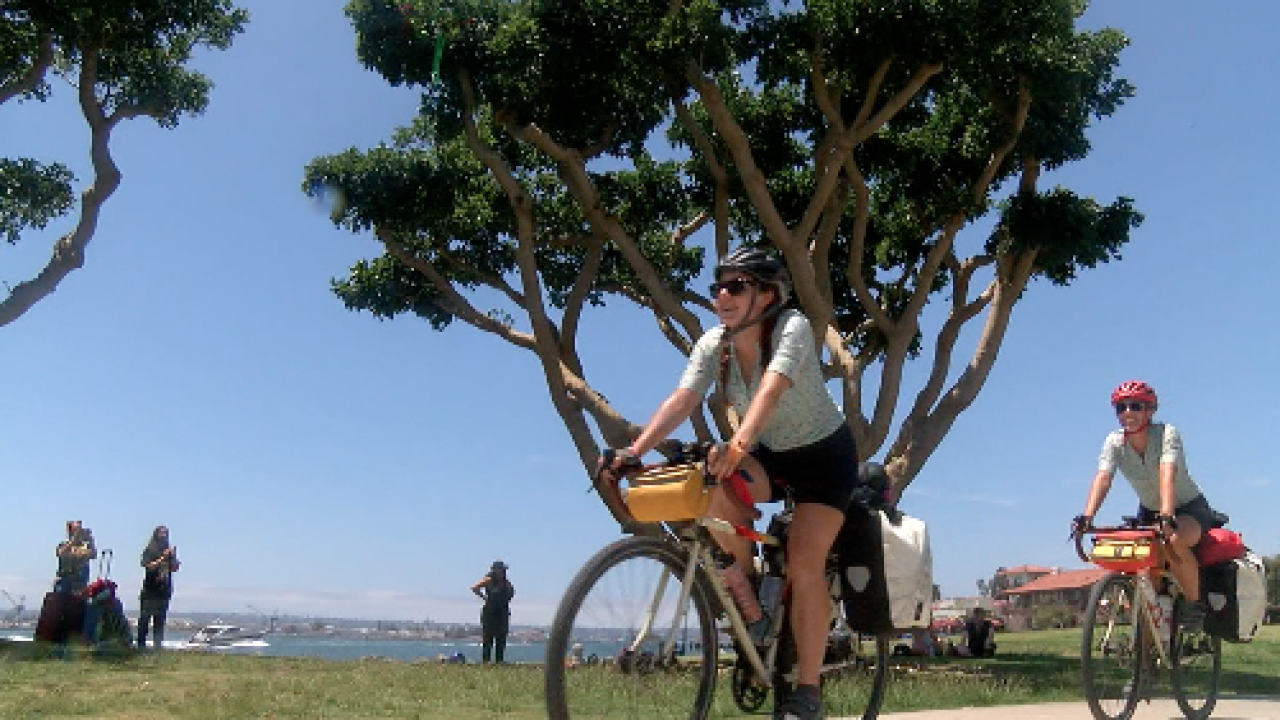 SAN DIEGO (KGTV)- A group of ten college girls rode their bikes from Seattle to San Diego to fight sex trafficking. The group is comprised of women from Texas, Arkansas, Oklahoma and Alabama.

Beginning in Seattle and ending in San Diego, these first-time riders biked down the West Coast, meeting with communities and local leaders along the way to spark conversations and raise money for the long-term, rehabilitative care for children rescued from sex traffickers.

This is the third year for Pedal the Pacific and this year they nearly doubled their financial goal. They ended up raising over 250 thousand dollars.

The organization tells 10News, "The team just received a $100,000 donation from the Harry W. Bass Jr Foundation. The foundation says they were appalled by Jeffrey Epstein’s alleged crimes, but they found a positive way to make a difference with their donation to Pedal the Pacific."

All of the money raised will be donated to The Refuge Ranch, the largest long-term, live-in rehabilitation facility for child survivors of sex trafficking in the US.