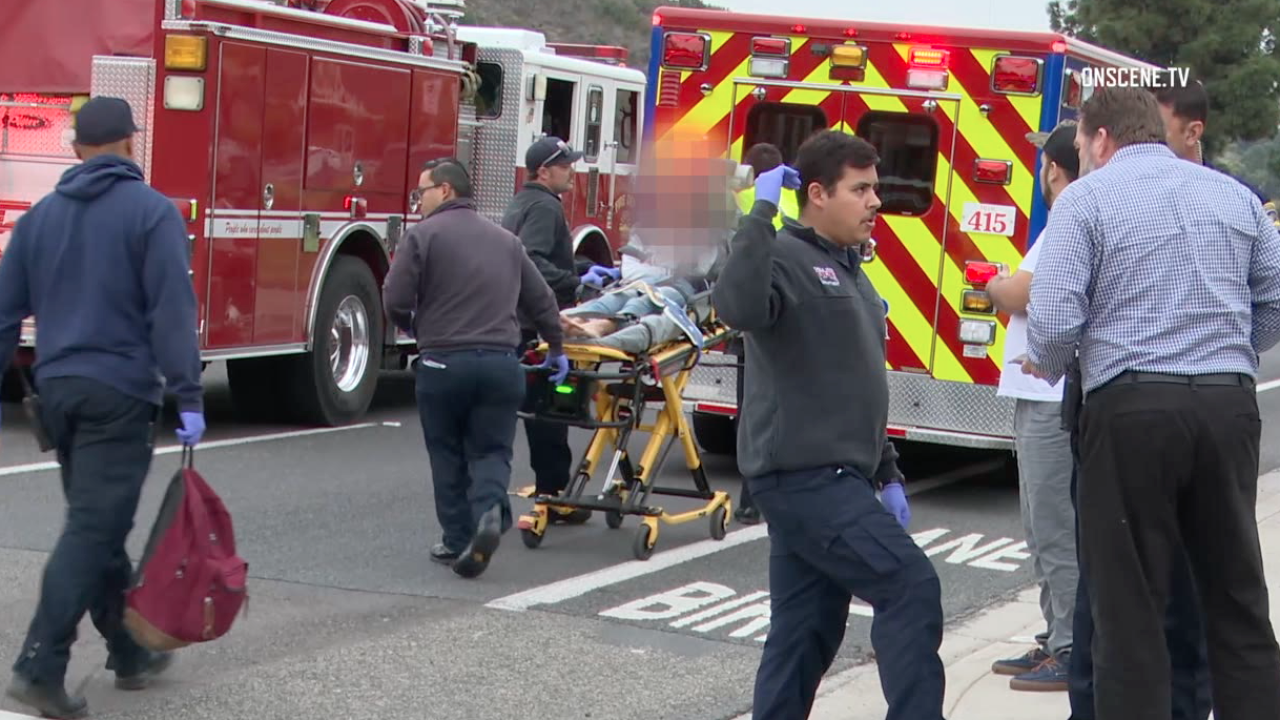 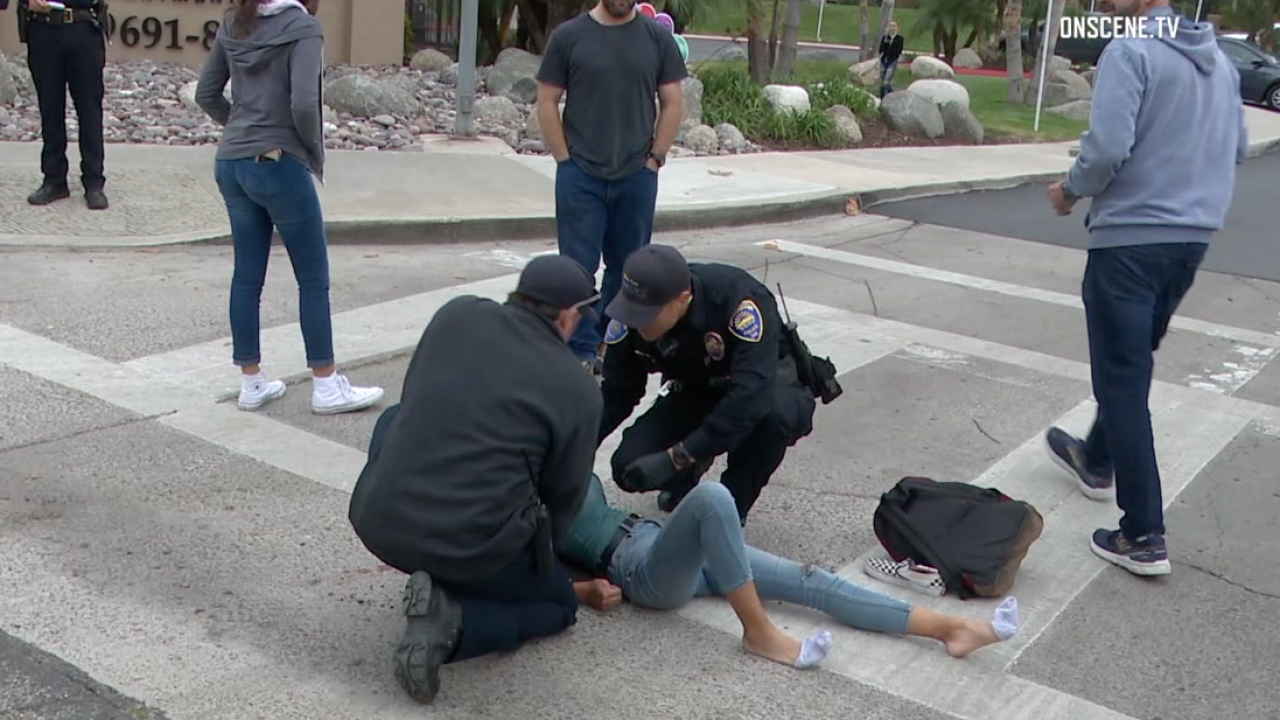 The crash happened about 3:45 p.m. on East H Street at Terra Nova Drive, just east of Interstate 805. The location is near a shopping center with a Taco Bell and Jack in the Box, and Clear View Elementary School.

Ambulances rushed the girls, who appeared to be teenagers, to Rady Children’s Hospital. They were both conscious, according to Chula Vista Police.

The driver of the silver Toyota Tacoma who hit the girls stopped, police said. There was no immediate report that drugs or alcohol played a role in the crash.

A witness told police the driver had the green light at the time of the crash.