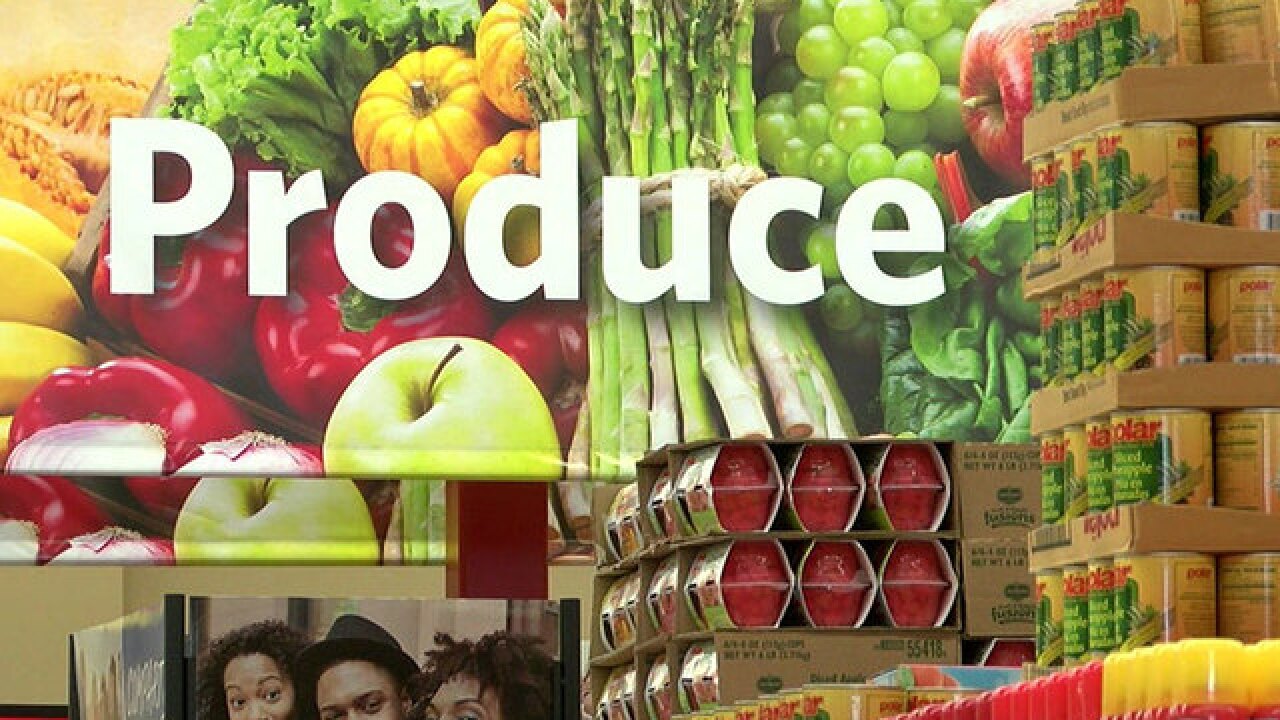 SAN DIEGO (KGTV) -- Consumer prices rose by nearly four percent in San Diego over the last year largely due to an increase in the cost of gasoline, according to a new report by the U.S. Department of Labor.

The largest increases stem from household furnishings and operations and housing, which rose by 9.3 and 5.2 percent over the last year.

The report points out that an increase in prices for food and energy over the last two months was fueled by higher gas prices.

The energy index jumped 11.4 percent over the last two months mainly due to higher gas prices, according to the report.

Over the last year, food from home increased by more than 2 percent while food away from home actually decreased by 0.4 percent.

Although the report may seem discouraging, the cost increases were at least partially offset by a 1.1 percent price decline in education and communication.

The report shows that items like cereal and baked goods were up by nearly 2 percent from May of 2018 to March of 2019.

Apparel was up by more than 6 percent from May of 2018 to March of 2019. Milk and dairy products also rose by 2 percent in the same time period.

Over the last year, prices in Los Angeles rose by more than three percent, but May only saw prices rise by 0.2 percent. The report shows that the cost of household goods and operations rose by nearly 6 percent while housing jumped 4.4 percent.

In the west as a whole, consumer prices rose by nearly 3 percent while increasing by 0.5 percent in May.

According to the agency, although prices for household goods also rose by more than a percent, the increased cost was partially offset by lower prices for apparel and recreation.