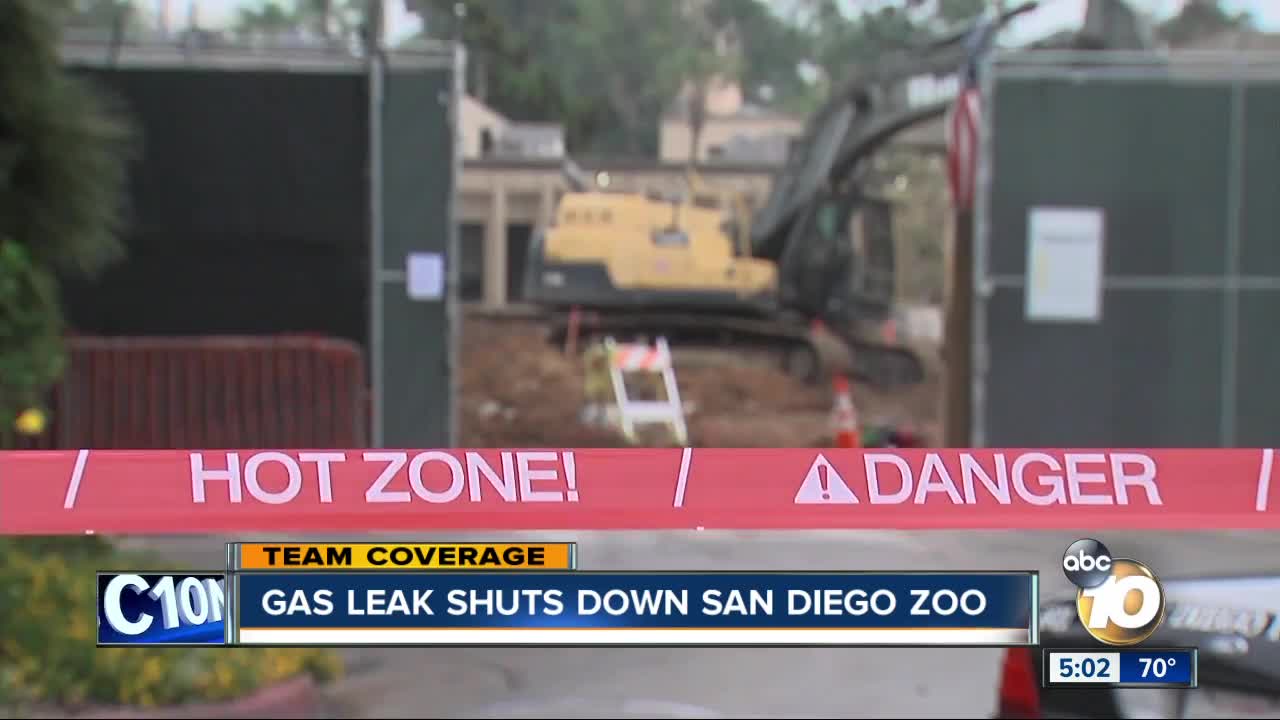 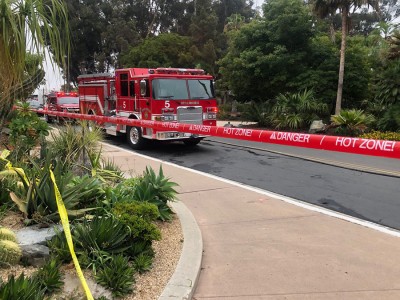 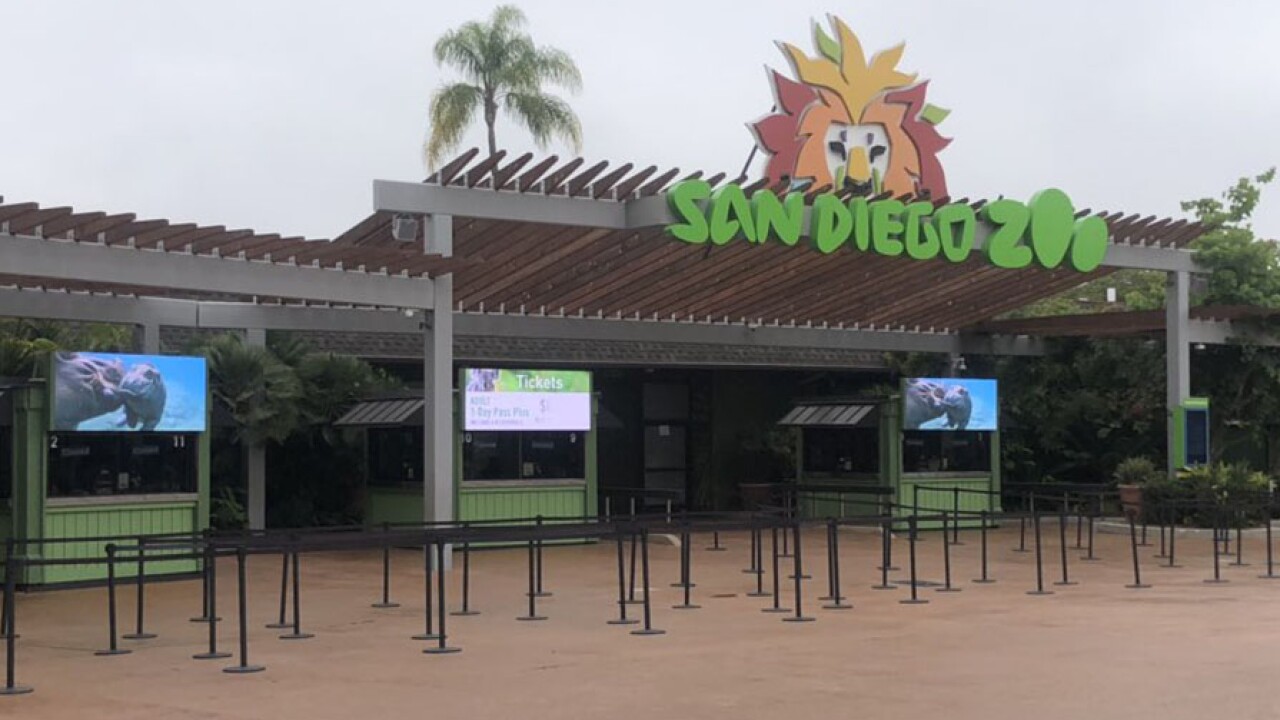 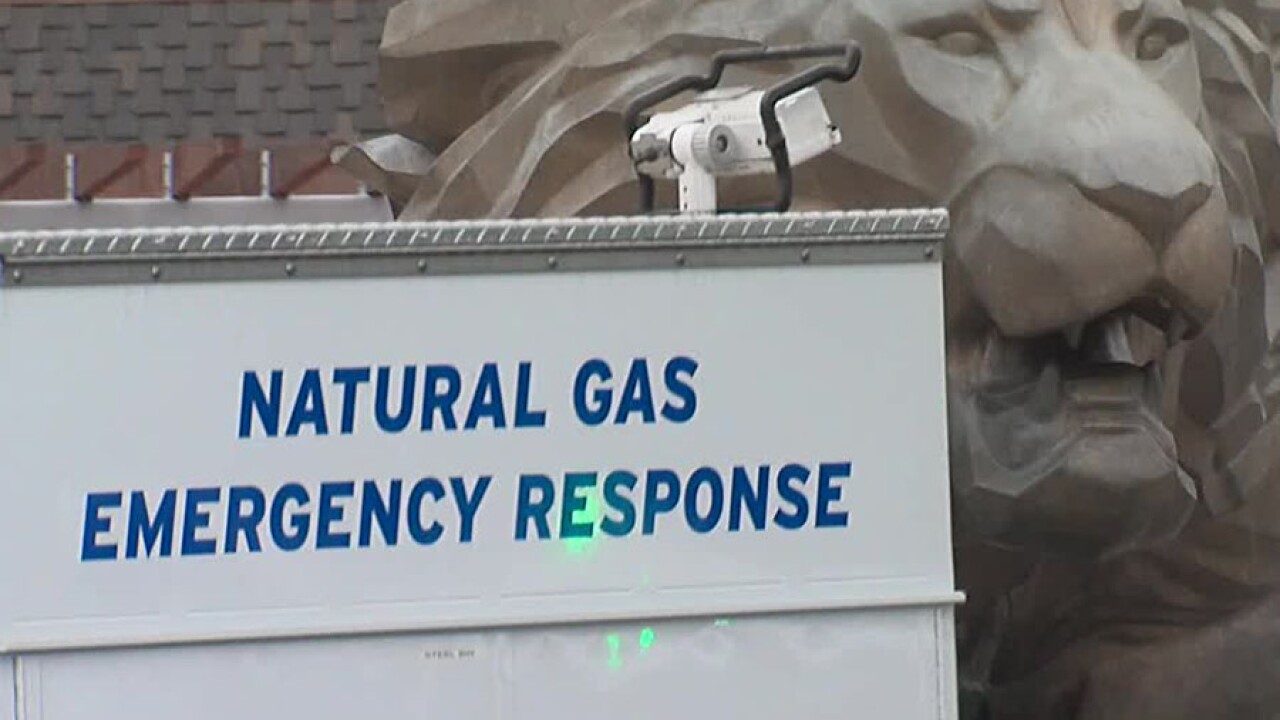 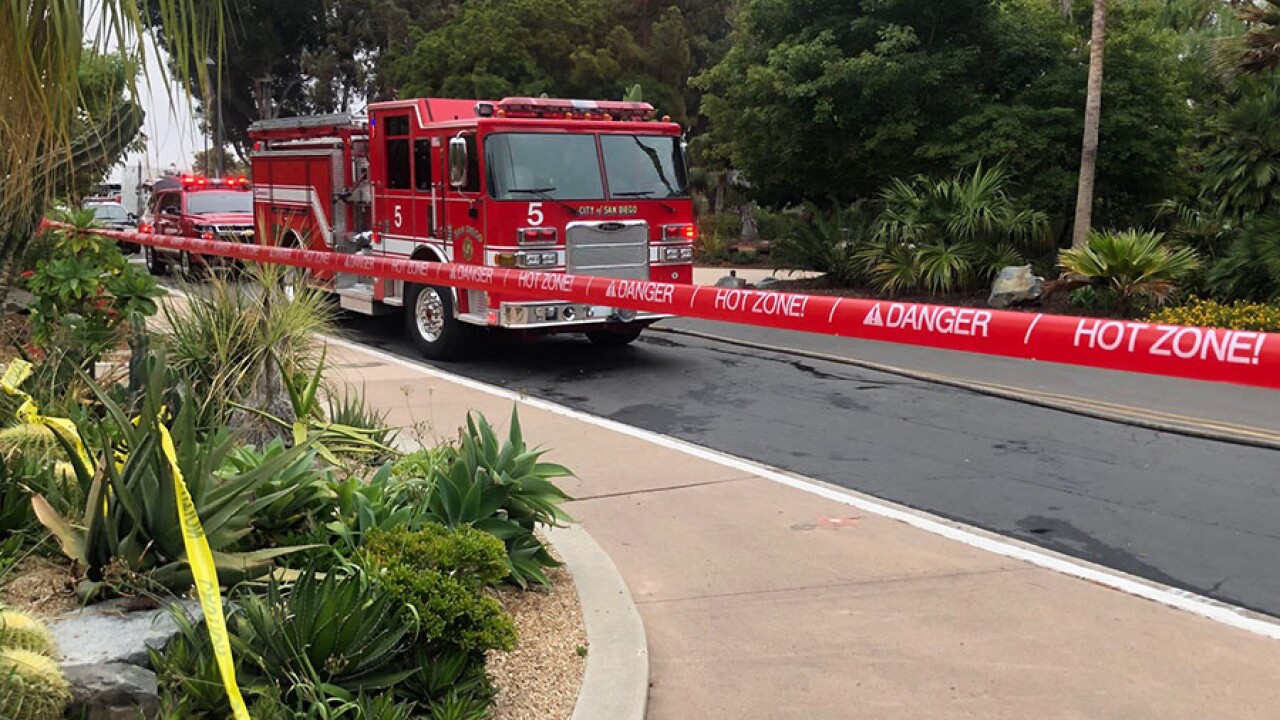 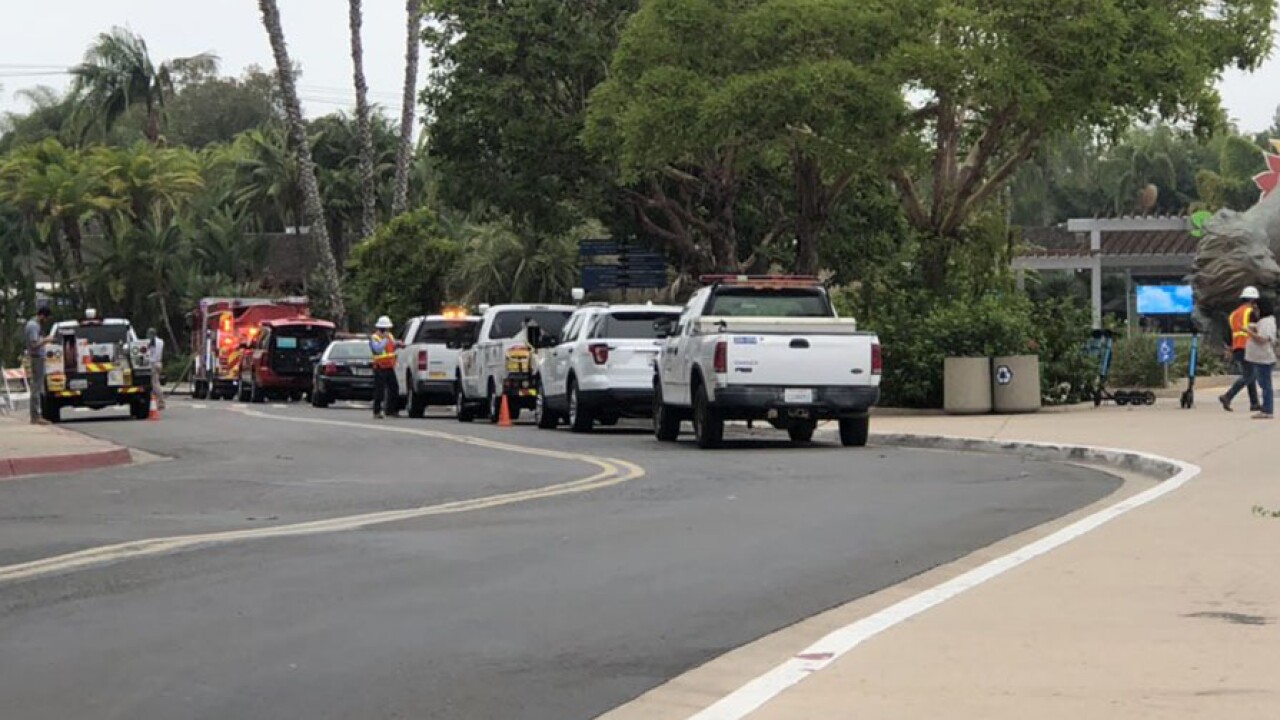 SAN DIEGO (KGTV) - A broken gas line near the San Diego Zoo’s main entrance led to the closure of the Zoo and the evacuation of Balboa Park Thursday morning.

10News learned a contractor doing work in the area struck a 3/4-inch steel pipeline that was under high pressure, causing the gas leak. San Diego Gas & Electric emergency response crews were sent to the scene to isolate the line for repairs.

By 1:00p.m., SDG&E crews were able to control the broken line and prepare for repairs.

San Diego Zoo officials initially evacuated all employees from the park. By 11 a.m., all workers were sent home as the Zoo was shut down for the day. Officials are hoping to reopen the Zoo on Friday at 9 a.m.

According to Zoo officials, all animals at the park are safe and were not affected by the emergency response.

Zoo officials said guests who had tickets for Thursday can return at a later with the same ticket or visit the Safari Park on Thursday. Guest would need to call 619-231-1515 for further information or to inquire about a refund.

Officials with the Natural History Museum said the museum was closed for the rest of the day due to the gas leak response, but they expected to reopen at 10 a.m. Friday.

Museum of Man officials said the museum was closed “due to unforeseen circumstances” and would reopen at 10 a.m. Friday.

With the closure of Balboa Park, the Cabrillo Bridge was shut down between Sixth Avenue and Balboa Drive.