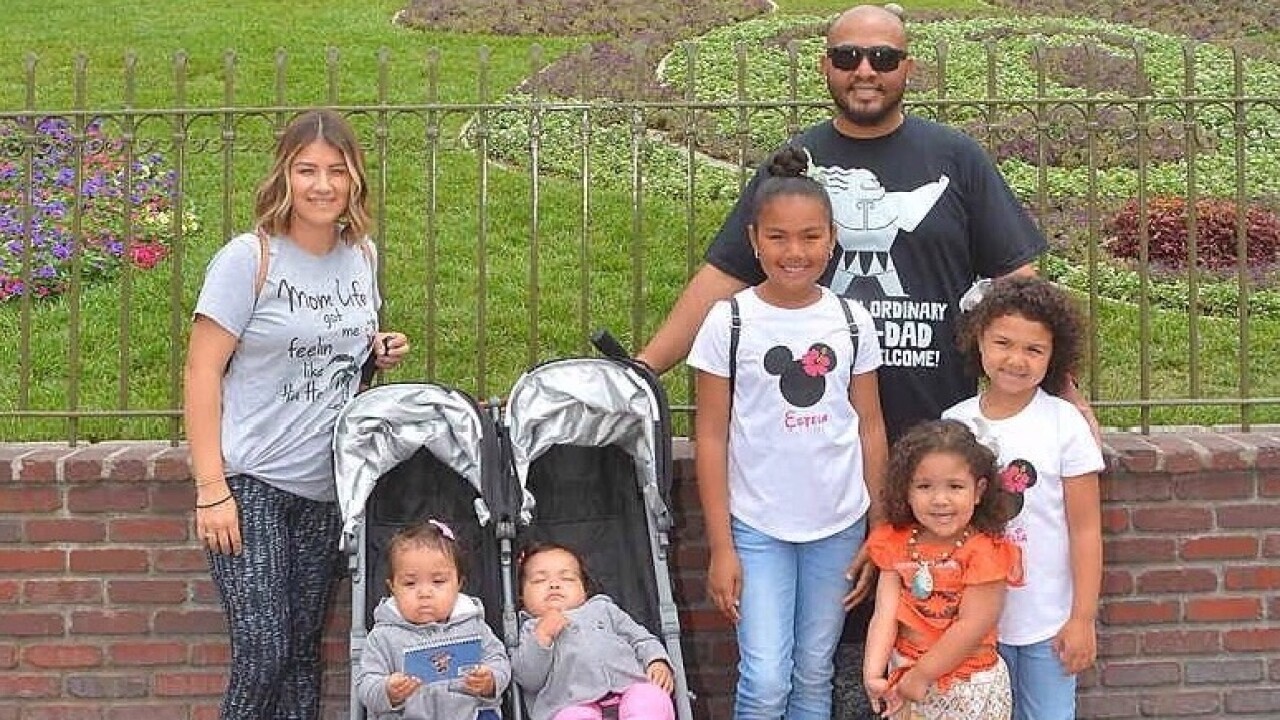 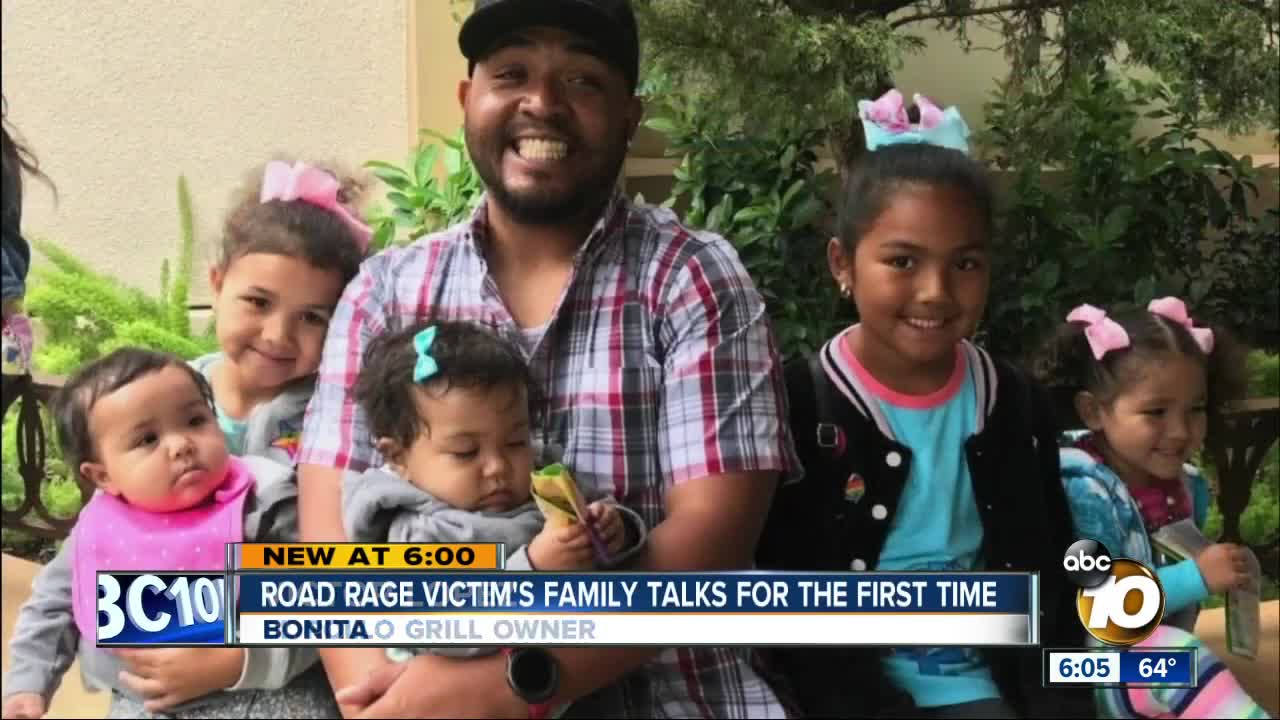 BONITA, Calif. (KGTV) - Family members of a man stabbed to death in a road rage-related incident spoke out on what they called a senseless act.

According to police, Williams and 60-year-old Rickey Smith were in a road rage chase, with liquids thrown and screaming from vehicle to vehicle. When they finally stopped, police said Smith got out of his truck and stabbed Williams multiple times while he was still in sitting in his van.

Williams, who had just dropped off two of his five children at school, died at the scene.

Smith was arrested in connection with Williams’ death and pleaded not guilty in his initial court appearance.

Jennifer Grondin, the victim’s former girlfriend and mother of his oldest daughter, told 10News that Williams was a caring person with an infectious smile.
“Such a good person, smiling all of the time. His smile just lit up every room he walked into,” Grondin said.

Grondin said she felt nothing but shock when she learned of Williams’ death.

Grondin said the daughter she shares with Williams, Estela, is still “coping with feelings. She’s in disbelief. I’m trying to keep her busy. She’s still going to school.”

The tragedy occurred just a few miles from the El Pollo Grill restaurant on Plaza Bonita Road, and now they’re giving 30 percent of their proceeds on Dec. 8 to Williams’ family.

“During the holidays, we try to help anyone in need in hardship situations. It really touched our hearts; five girls without a family,” said El Pollo Grill owner Victor Lopez.

“This is going to the girls. It’s not much, but it will help cope with what we’re going through,” Grondin said.

The fundraiser will be held Dec. 8 at the El Pollo Grill location at 3401 Plaza Bonita Rd., from open to close.