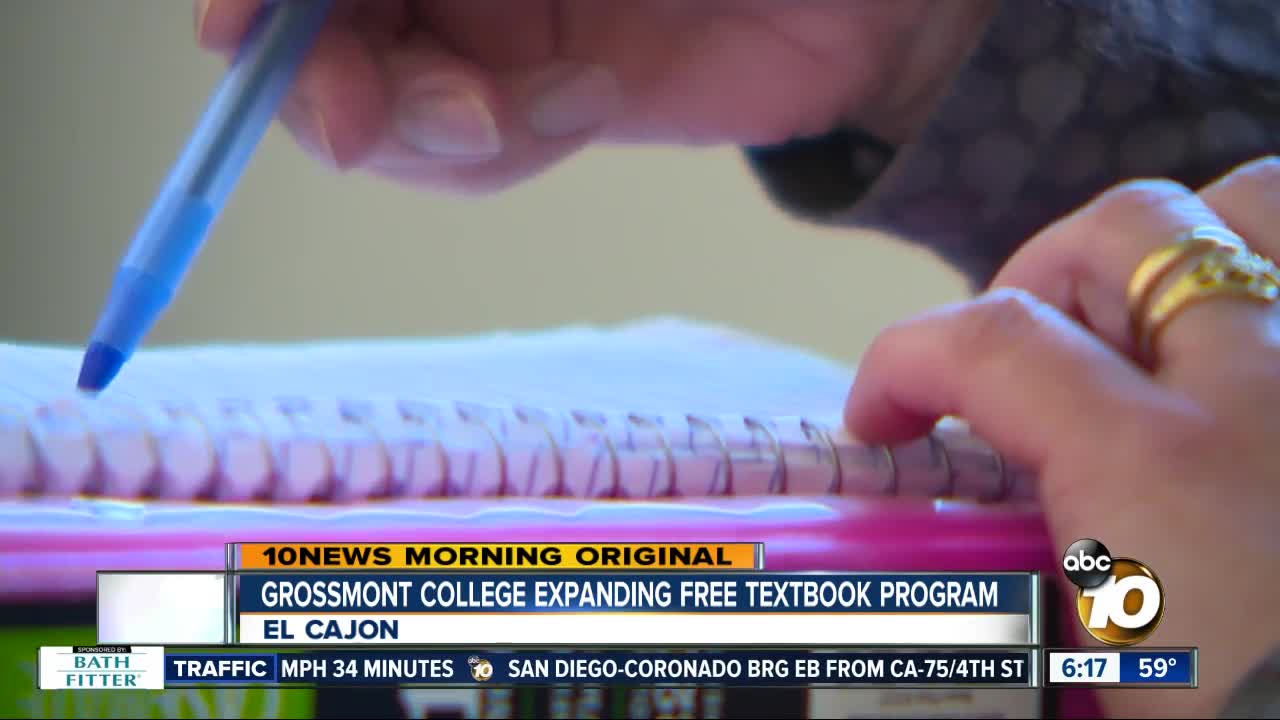 A program that offers free, digital textbooks to students at Grossmont College is expanding, saving students about $1.3 million in 2019. 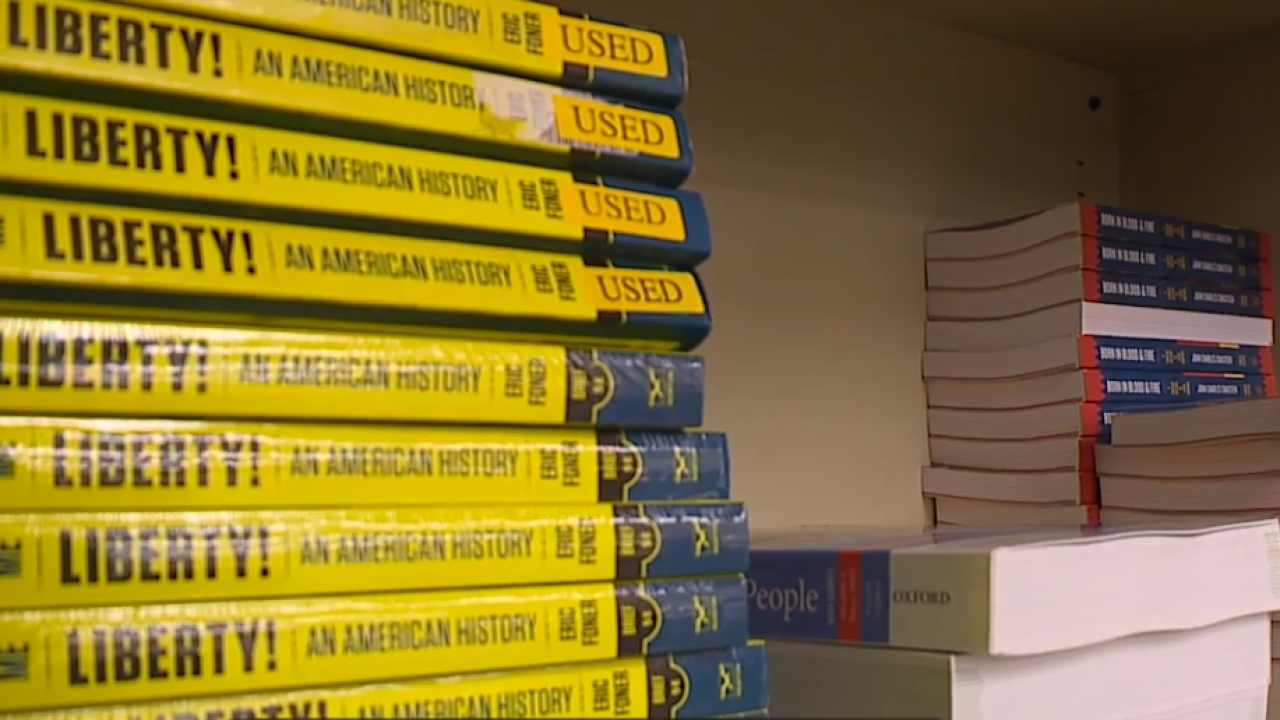 The Open Educational Resources program, or OER, allows students to download digital versions of textbooks for free. College officials say it can save students more than $1,000 each semester. In the 2018-19 school year, Grossmont students have already saved nearly $1.3 million.

"We realized students were making decisions like, 'Do I want to buy food today or do I want to purchase my textbook?'" says Professor Dave Dillon, who has championed the program at Grossmont.

A study in 2013 showed that students spend around $1,500 each year on textbooks. That's more than a semester of tuition at Grossmont, which is $1,334.

Additional studies showed that anywhere from 50-60% of students have decided not to buy a textbook for a class because it's too expensive.

Dillon and five other professors started offering courses with the OER textbooks in 2016. Convincing teachers to switch from their traditional books to the OER versions has been a challenge, but Dillon says more come around every year.

"Those are openly licensed materials that are free for students to use," explains Dillon. He adds that the texts offer the same quality as the books that cost students hundreds of dollars.

"For me, it was just too much money to pay," says Grossmont 2nd year student Edwin Hernandez. "A lot of times, I'd skip buying the book and just really pay attention as much as I can in class. It barely got me by, but it's still a bigger struggle."

Fellow student Carlos Espinoza says he used the money he saved on textbooks to buy his first car. That helped him avoid spending more than two hours each day on the bus or trolley to get to and from campus.

While the books are digital, students have the option to purchase a printed version of the books for about $13 each. Dillon says he's seen test scores and class completion rates skyrocket since he switched to the free textbooks.

But they don't work for every area of study. Many STEM courses have supplemental books that students still have to buy. So do English and Literature classes, where students need to purchase novels which aren't in the public domain.

Meanwhile, publishers have begun to fight back. According to Dillon, some are trying to downplay the quality of the OER books. Others have tried to write their own versions. And some companies are switching to a subscription-based model, similar to Netflix, where students pay a yearly or monthly fee to have access to all of the publisher's library.

Dillon says he's in favor of anything that can help more students afford college.

"It solves an equity issue," he says.