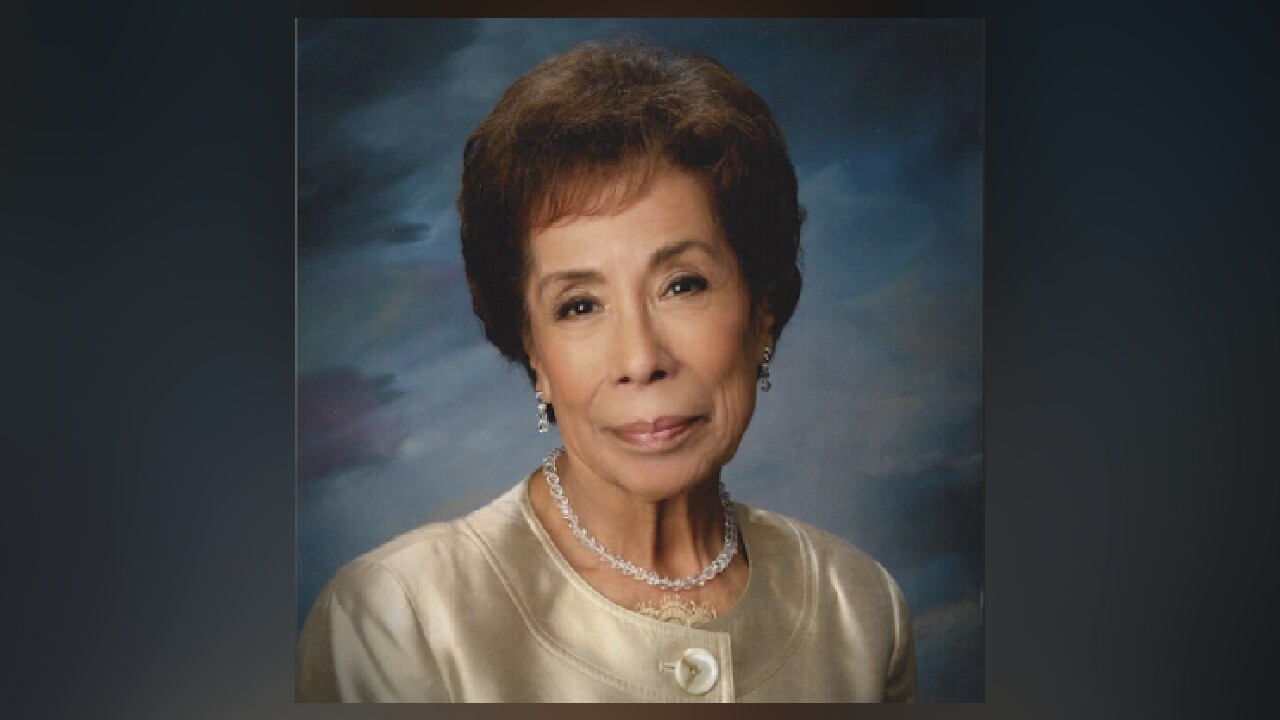 SAN DIEGO (KGTV) — The beloved founder of the popular Roberto's Taco Shop chain which began in San Diego died last week, according to the company.

Dolores Robledo, 90, died on July 14, the company said in a release.

Robledo opened the first Roberto's Taco Shop — and San Diego's first taco shop — with her husband, Roberto, in 1964, according to the company. Prior to that, the couple started their food career providing tortillas to stores and restaurants from their San Ysidro tortilla factory.

"Since then, Sra. Dolores had been sharing her love for family and authenticity through each meal served," the company said in a release. "She has left the legacy of her love and perseverance. The way she touched lives will remain ongoing. Dolores Robledo will be deeply missed. Please keep her family in your thoughts as they go through this difficult time."

Robledo was the mother to 13 children and had 39 grandchildren, 50 great-grandchildren, and 5 great-great-grandchildren. In 1990, Roberto moved to Las Vegas and soon after decided to open his first taco shop in Las Vegas. With the help of her family, Roberto's expanded to 60 locations across California and Nevada.

The Roberto's chain is believed to have started the variety of other eateries with the "berto's" suffix in San Diego. It's long-rumored that the famed California Burrito was created at one of these "berto's" shops, but which shop can claim that title continues to be debated.

On Instagram, the company continued: "Sra. Dolores Robledo, founder of Roberto's Taco Shop, loved cooking good Mexican food for her family and friends. She and her family expressed that passion by opening their first Roberto's Taco Shop in San Diego in 1964. She will be missed but her legacy of cooking fine Mexican dishes will continue for generations to come."

Visitation services for Robledo will be held at 4 p.m. on July 29 at Glen Abbey Memorial Park in Bonita. The services will be followed by a mass and committal service on July 30. Her full obituary can be found online.