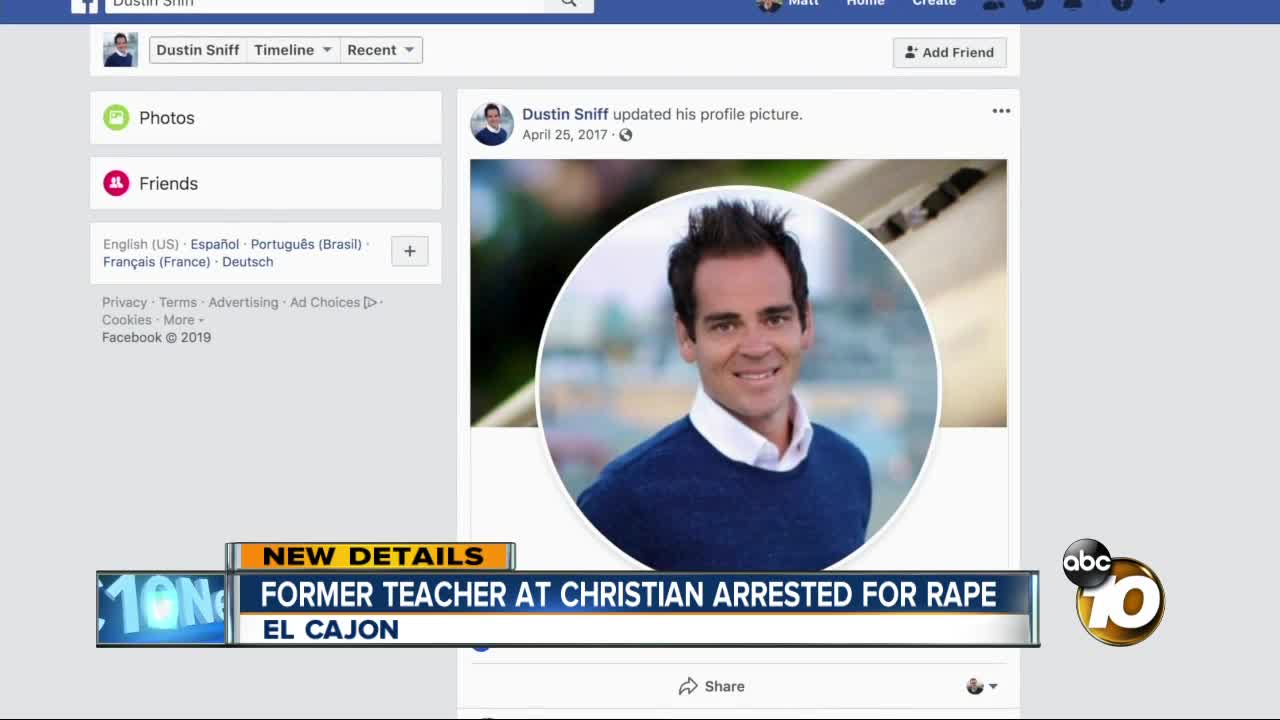 Dustin Sniff was charged with 11 felony counts related to alleged sexual misconduct with six young women, three who were under 18. 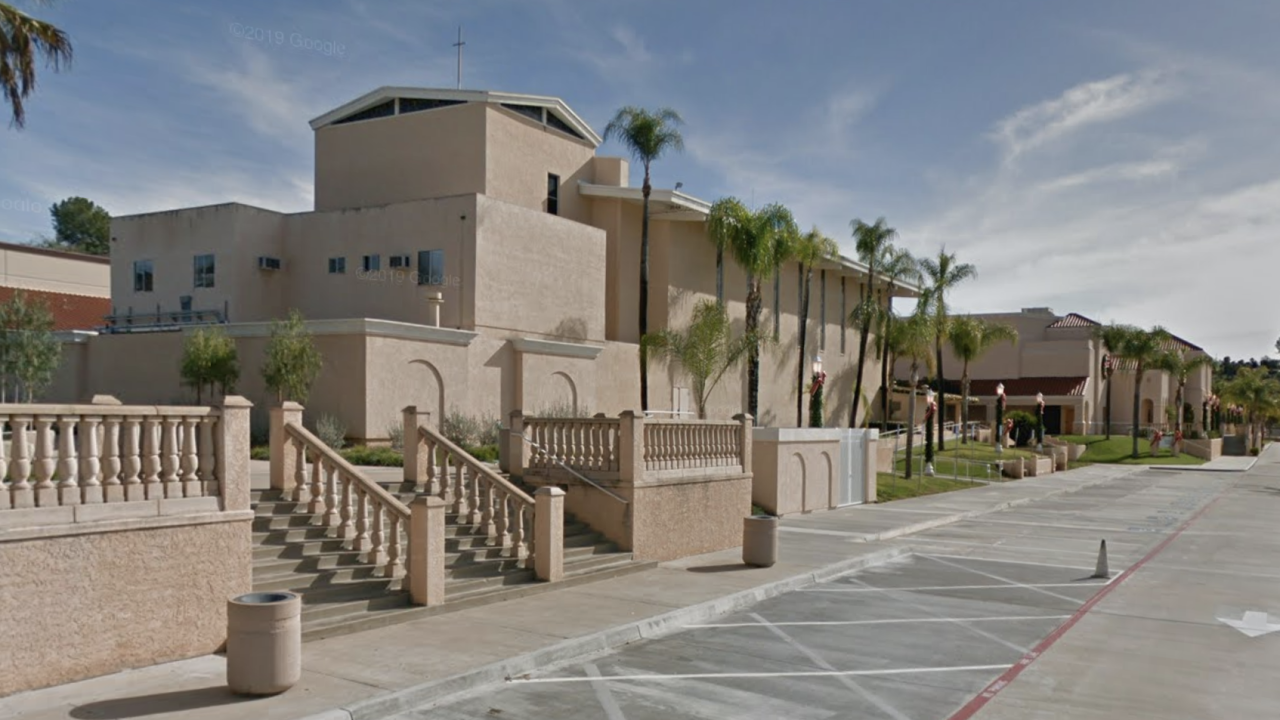 38-year-old Dustin Sniff, also known as Dustin Stevens, is suspected of multiple counts of assaulting a minor, deputies said. Charges include rape by force/fear and oral copulation by force.

The alleged victims were between 16 and 22 years old.

Sniff is a former teacher at Christian High School, a private evangelical school in El Cajon. None of the assaults happened on campus, according to investigators.

A student told 10News Sniff taught Film and Bible classes, and was well liked. The student said Sniff abruptly left the school about two years ago, around the time of the last reported incident.

Some of the victims knew Sniff from a website called Model Mayhem, deputies said in a news release.

Deputies said anyone who may be a victim of a similar crime or has information about the cases should call the Sheriff's Sex Assault Unit at 858-285-6222.