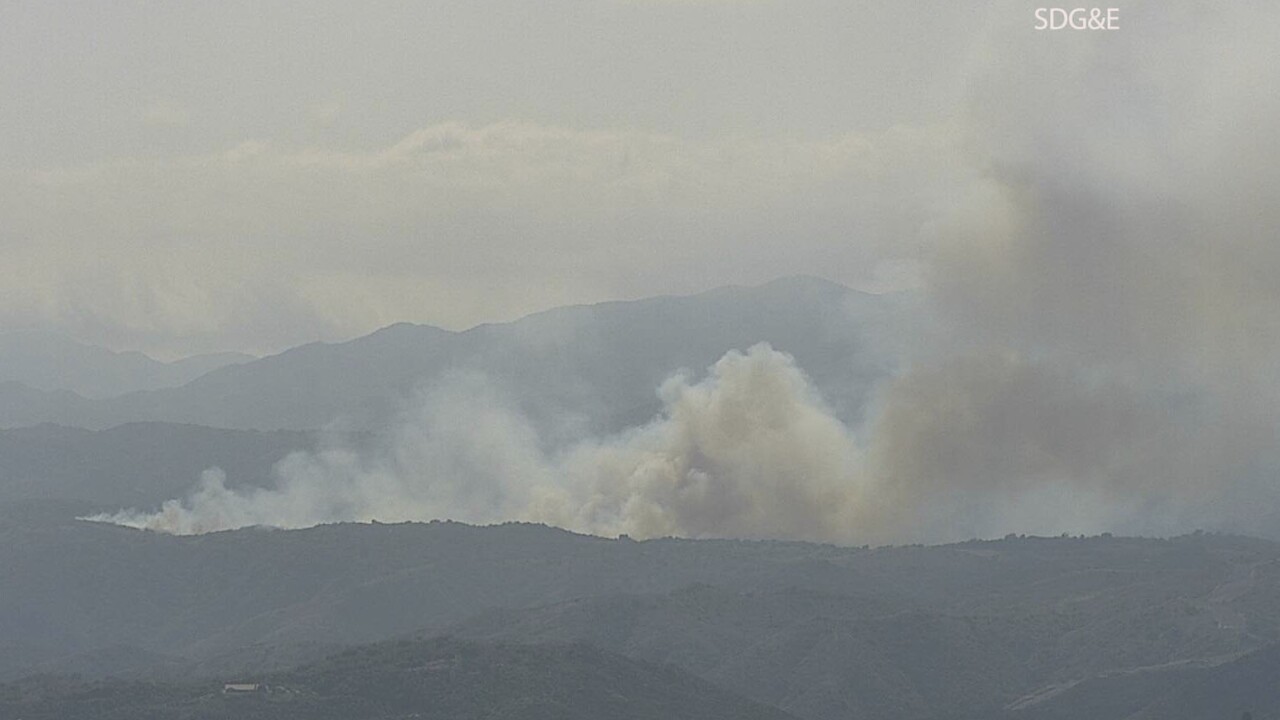 The so-called Weisgarber Fire scorched at least 120 acres one mile west of the DeLuz Gate by Thursday night, Cal Fire said. Crews were able to get the fire 40 percent contained by around 7 p.m.

By 10 p.m., base officials said that crews stopped the fire's forward rate of spread.

North County Fire officials said the flames posed no threat to Fallbrook or the surrounding area.

As of 6:45 a.m. Friday, Cal Fire officials said the fire was 100 percent contained and was stopped at 120 acres burned.

There is no word on the cause of the fire.