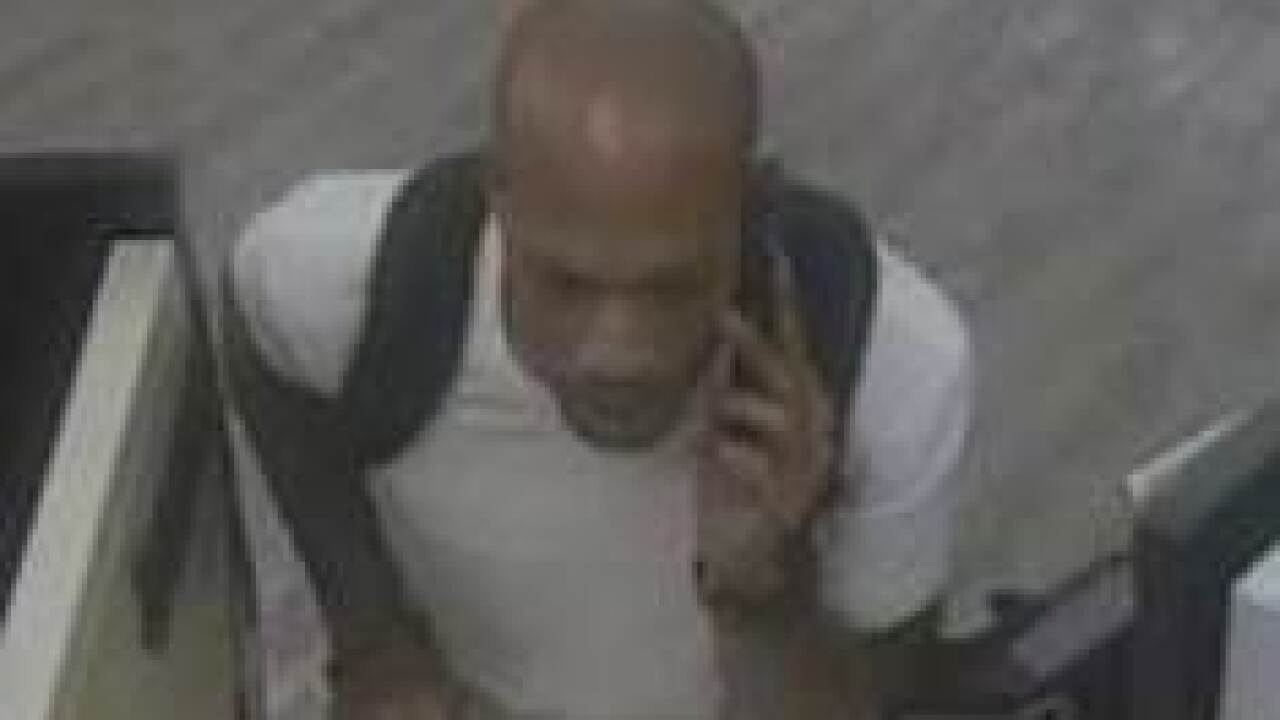 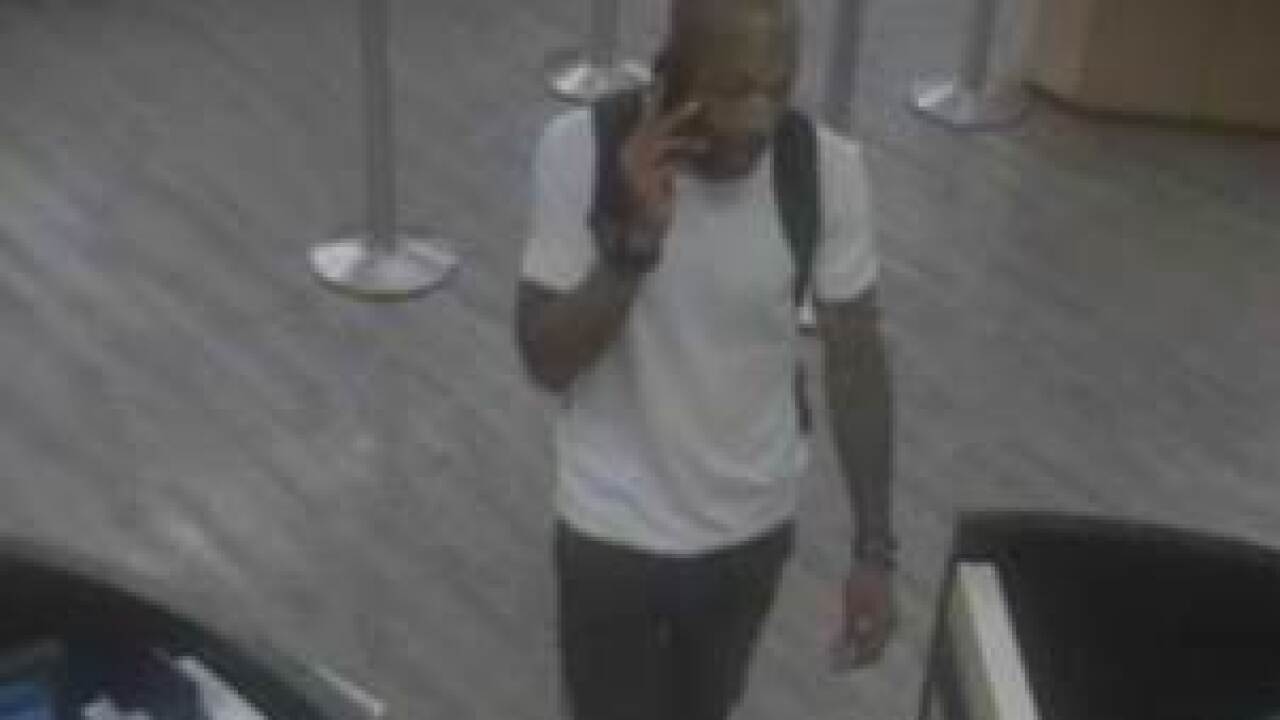 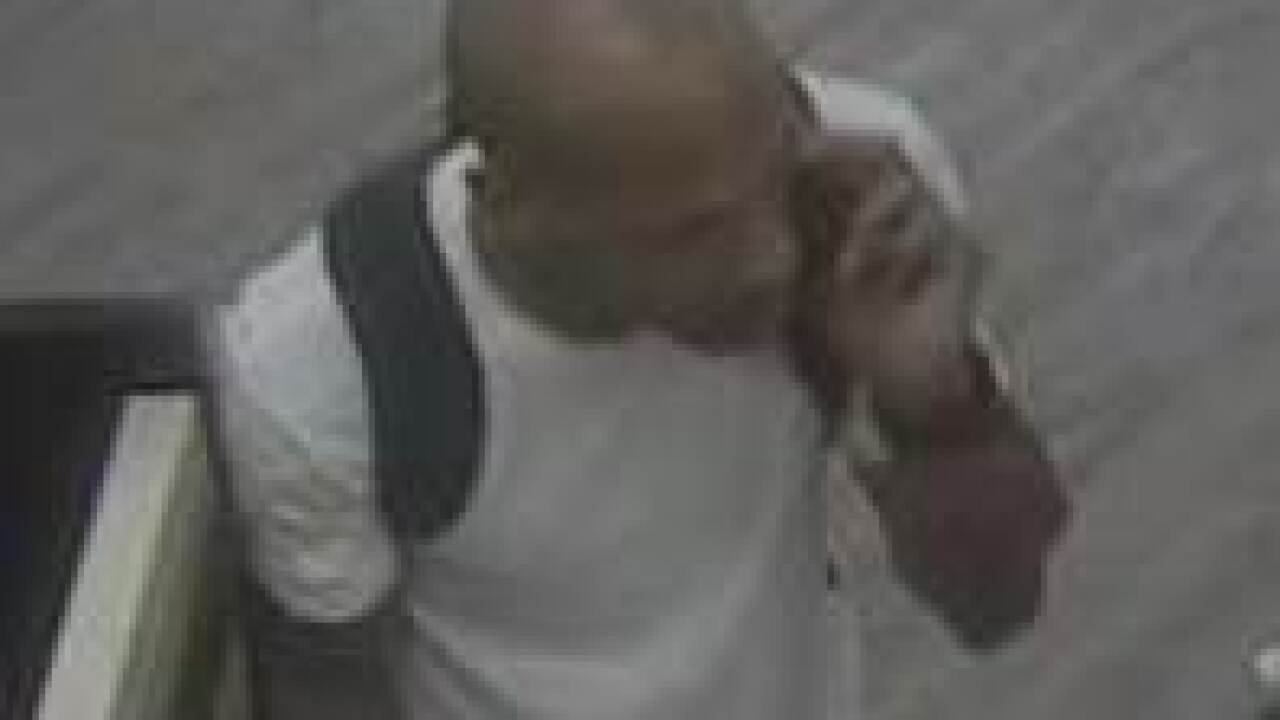 SAN DIEGO (KGTV) - The FBI said a bank robber who held up a US Bank in Rolando last week struck again Friday in La Mesa.

The man pretended to talk on his phone before demanding money from the teller, agents said. He also threatened “to shoot” if he didn’t receive money, according to the FBI.

After approaching the first counter, the man approached several tellers in an effort to get more cash, said investigators.

The man spoke to tellers Aug. 15 during the US Bank robbery inside the Vons at 6155 El Cajon Blvd.

“Grab a bag. Start with your 100s. Put all the money in the bag and give it to me or I'm gonna [sic] shoot,” the man said, according to agents.

A helicopter searched the area near the Wells Fargo Friday afternoon but could not find the man.

Anyone with information about the robberies was asked to call the FBI.