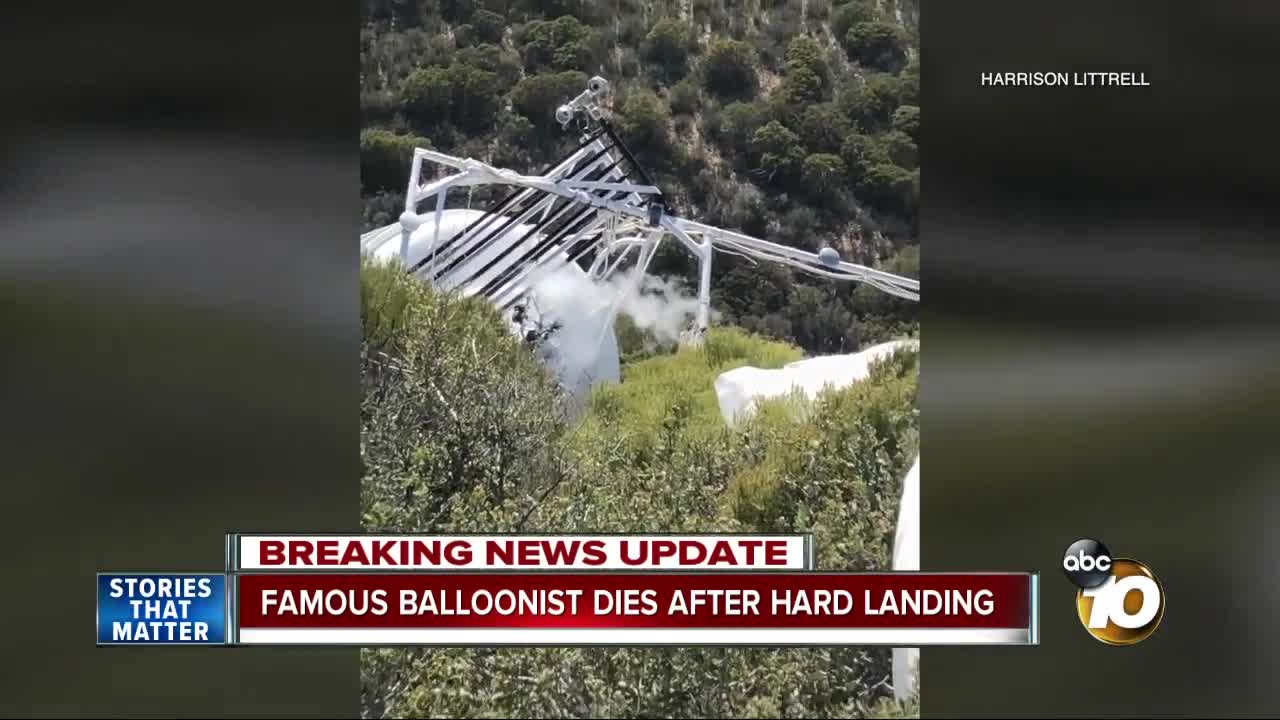 Julian Nott, an innovative and decorated balloonis, died Tuesday according to a statement on his website. Matt Boone reports. 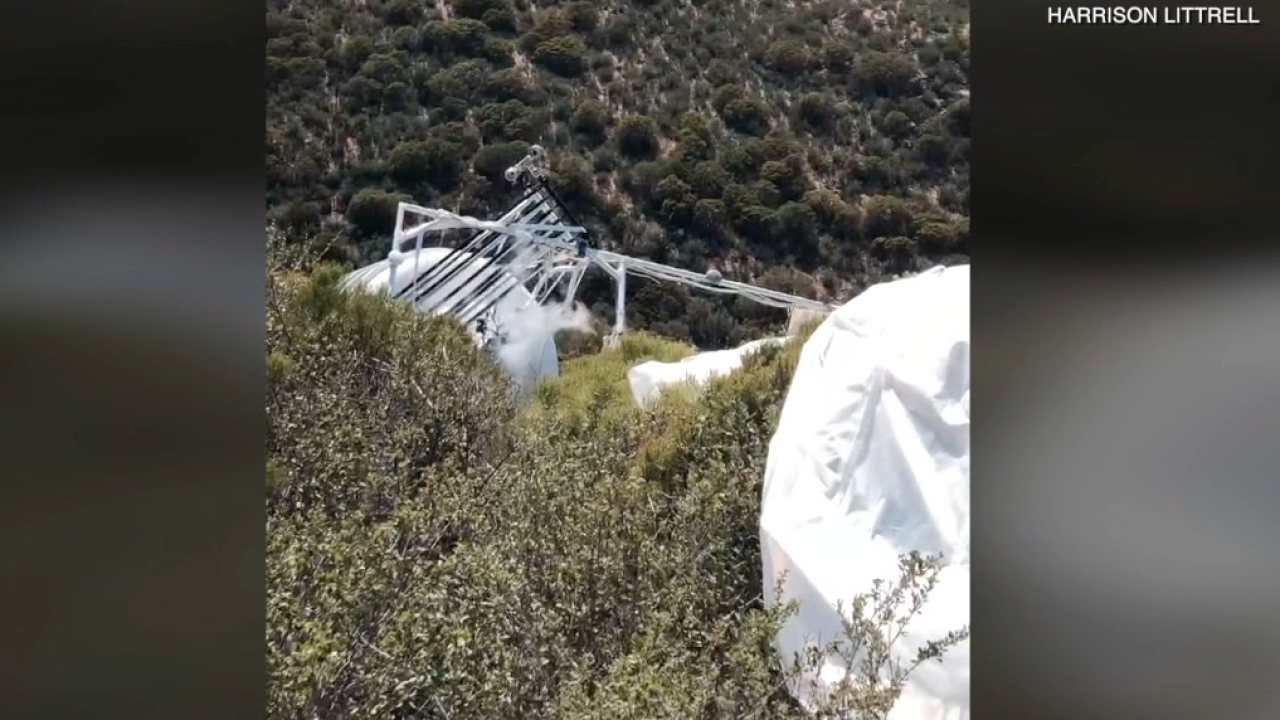 WARNER SPRINGS, Calif. (KGTV) -- A famous balloonist died Tuesday from injuries sustained in a balloon accident near Warner Springs over the weekend.

According to his website, Julian Nott died after "multiple injuries from an extraordinary and unforeseeable accident." According to the site, Nott was flying an experimental balloon he invented that was designed to test high altitude technology.

Nott was known as the founder of the modern ballooning movement. He broke 79 world ballooning records and 96 British records, including exceeding 55,000 feet in a hot air balloon.

The accident happened Sunday around 12:40 p.m. in a remote area near Warner Springs a mile off Chihuahua Valley Road.

According to the San Diego County Sheriff’s Department, the balloon experienced a hard landing.

A witness said the capsule detached from the balloon and rolled several hundred feet down the hillside.

The two victims in the balloon at the time of the landing reportedly suffered back injuries. Both victims had to be airlifted out of the area.

At this time, the condition of the other victim is unknown.